A Feast in the Forest 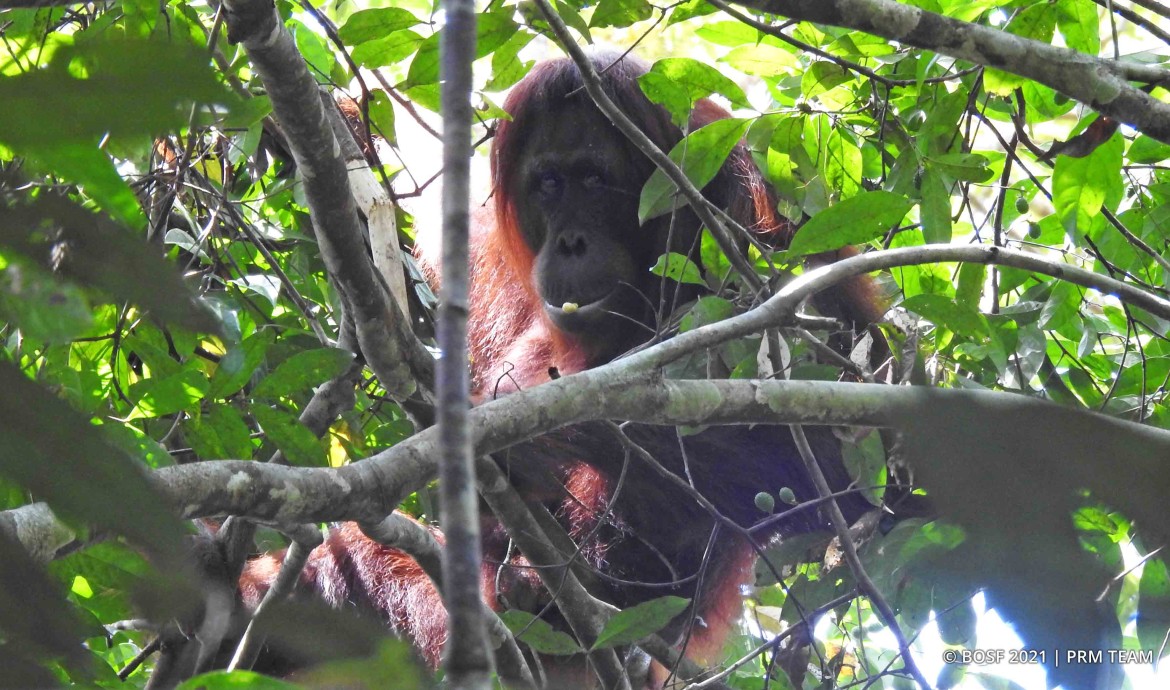 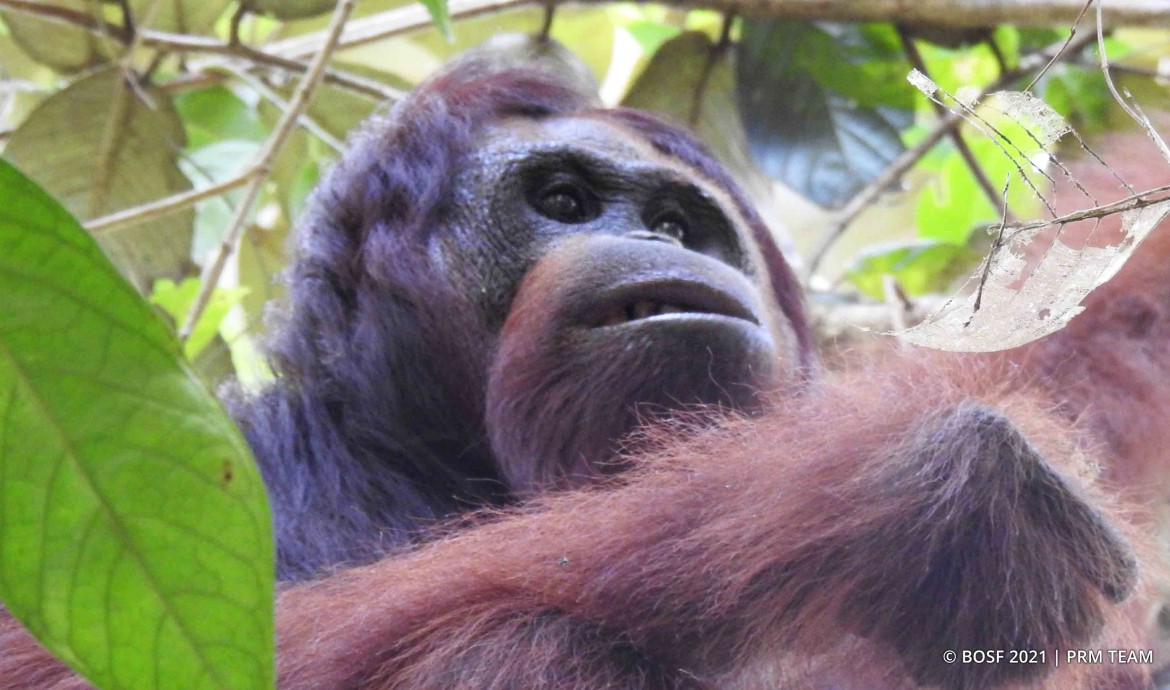 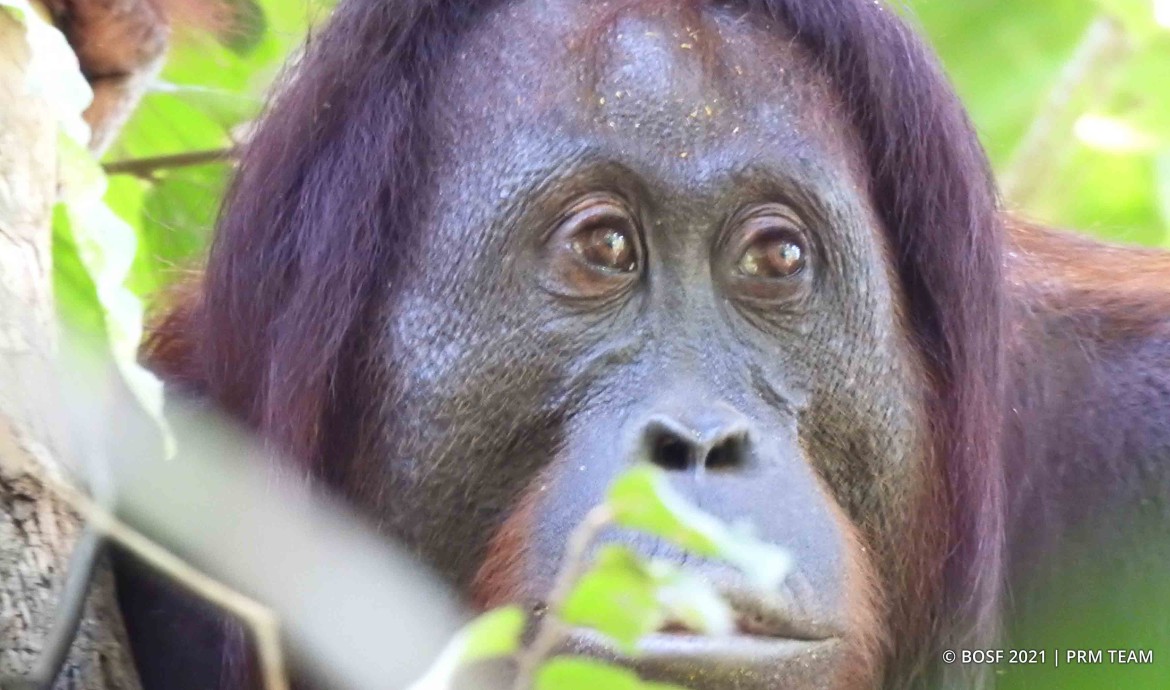 Who says parties only occur in cities and urban areas: In the forest, every now and then, we also witness feasts! Our Post-Release Monitoring (PRM) team in the Bukit Baka Bukit Raya National Park (TNBBBR) in Central Kalimantan, has come across many a feast during patrols in the forest.

In early April this year, our team departed, as usual, from the monitoring camp in the morning to conduct orangutan observations in the forest. For the first few hours, not one orangutan signal was detected. However, at around noon, a signal came in from Janu, a male orangutan we released in 2017.

It did not take the PRM team long to find him. He was soon spotted with Miri and Kadek, two females who were released in 2016 and 2018, respectively. The three were found busily eating forest food in the canopy. They were not far from each other, yet seemed relaxed and accepting of each other's presence. Not wanting to disturb them, the team kept a fair distance while conducting their observations

All three looked to be in good physical shape and actively changed positions as they foraged. Miri soon moved away, leaving Janu and Kadek alone. She found a nearby tree that was bearing fruit, had a good feed, and then built a day nest to take a rest in. In the afternoon, before making her night nest, Miri became engrossed in eating the cambium of a pilang (Artocarpus odoratissimus) tree.

Janu was observed eating a lot of figs (Ficus sp.). At one point, and as a result of trying to observe three orangutans at once, the team lost sight of the 12-year-old male. Attempts were made to relocate his signal, but the transmitter's working hours – which are limited to only a few hours a day – had ended, forcing the team to give up on observing Janu that day. Kadek, meanwhile, was observed eating rattan piths and figs with Miri.

What a delightful sight indeed, to see three released orangutans eating to their hearts’ content! The team lost track of time, and soon evening was starting to fall. Miri was starting to build her night nest, while Kadek was also busily making her own nearby. Our PRM team collected as much behavioral data as possible on the two before the forest turned dark, forcing them to return to the monitoring camp.

See you at the next feast, guys!