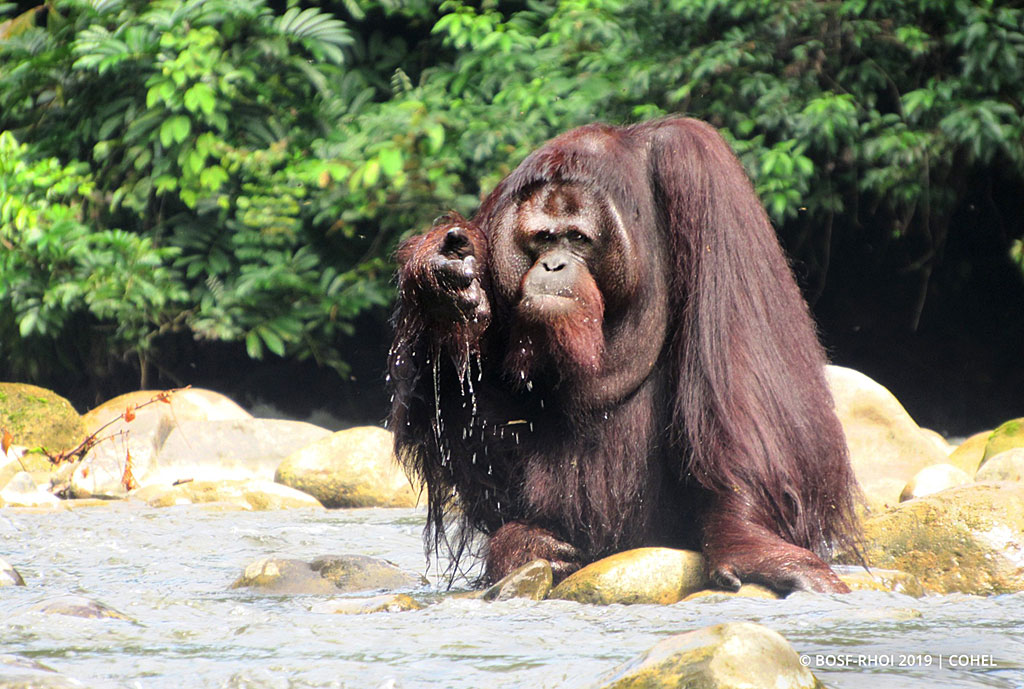 25 July 2019 — Releasing orangutans back into the forest is not the end of the reintroduction process, but rather, just one more milestone in the journey of these resilient orangutans. In fact, released orangutans must still be monitored following their release. This is done to ensure that they are adapting well to their new environment and collect valuable data about their survival skills.

Immediately after the transport cages are opened and the orangutans wander off to explore their new home, our Post-Release Monitoring (PRM) team begins observing and recording every released orangutan’s activities. From these early observations, we are able to determine how these orangutans are coping with life in the forest. Our PRM team has recently been observing Komo, Petak, Gino, and Zakir, who were released to the Kehje Sewen Forest on 26 June.

After a week of monitoring Komo, the PRM team has found that he is adapting quickly to his new environment. He was observed heartily eating many of the natural foods on offer in the forest, in particular, garcinia fruits and young liana leaves and fruits, which appear to be his favourites. In addition to feeding, this large, cheek-padded male was also observed making long calls – the distinctive vocalisation that male orangutans bellow to mark their home range and attract females. (Now we are waiting with bated breath to see which female will respond!) 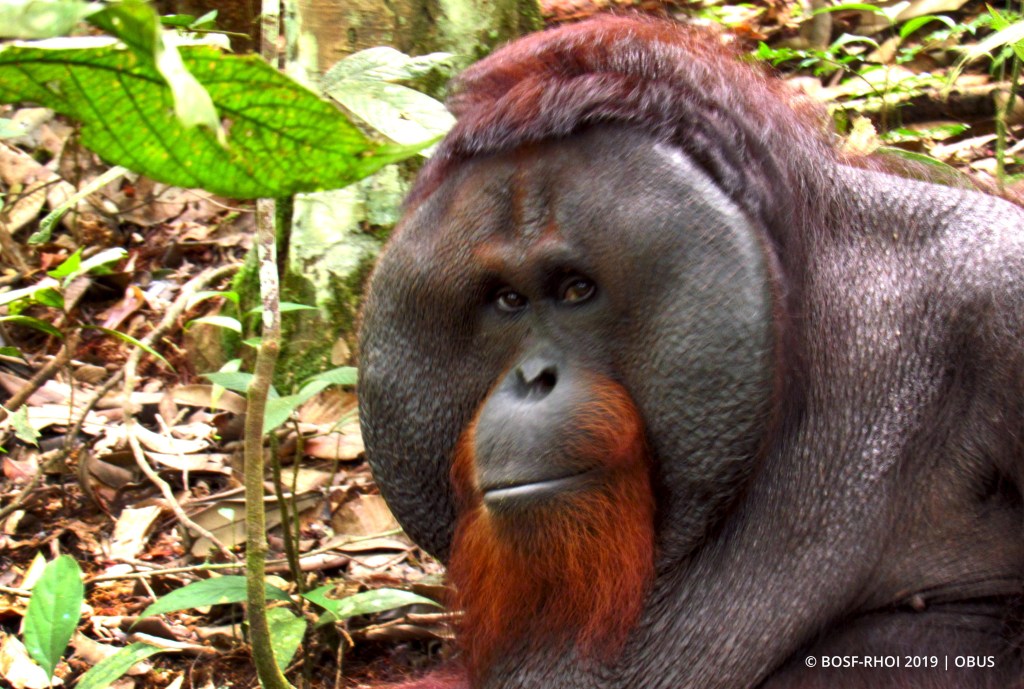 The only female in the 18th release group, Petak, seemed to be a bit lost on her first day in the forest, as she spent a lot of time just sitting in the canopy. Over the next few days, however, she started to actively forage and eat a wide selection of natural foods. At each sunset, Petak would finish foraging and start to build herself a comfortable nest for the night. Our PRM team is very happy to see her feeling so at home in the forest! 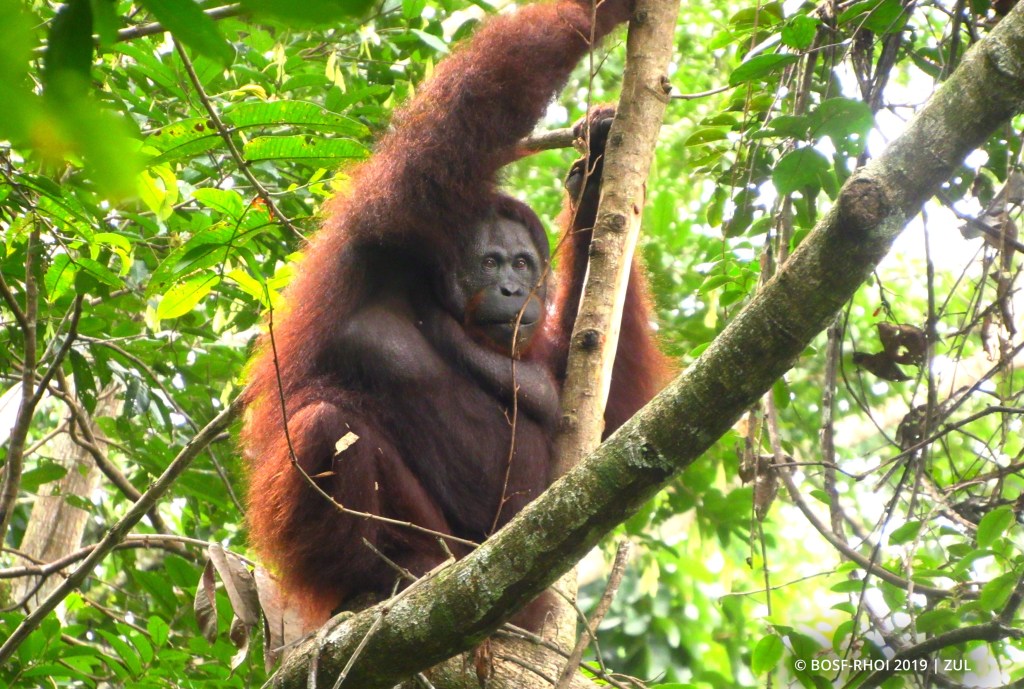 Unlike Komo and Petak, who were observed over a number of weeks post-release, Gino and Zakir could only be monitored during the first few days. Zakir spent his first day in the forest sitting in a tree and chewing on weathered wood. Meanwhile, Gino chose to stay near the riverbank and enjoy the nearby natural foods. Within a few days, the males had travelled quickly and managed to evade the PRM team, and even now, our team has been unable to locate them again. Judging from their last known movements, the team suspects that both Gino and Zakir have embraced their newfound freedom and have travelled deep into the heart of the forest. 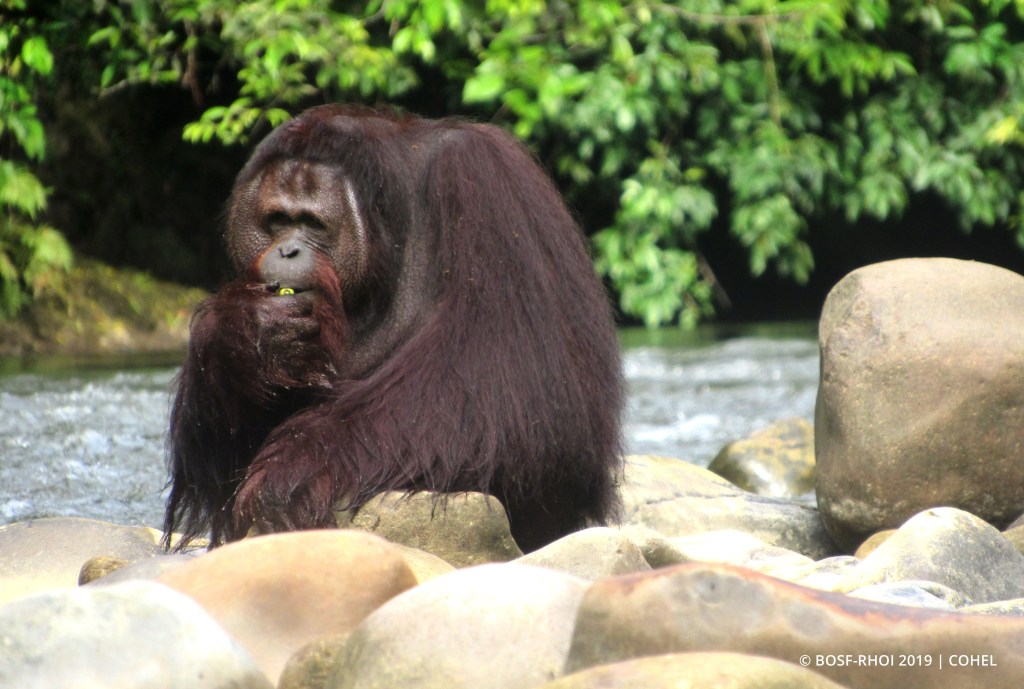 We are delighted to know that these four orangutans have quickly adjusted to their new forest environment. We hope that they will continue to thrive, and later help create a new, wild orangutan population in the Kehje Sewen Forest! 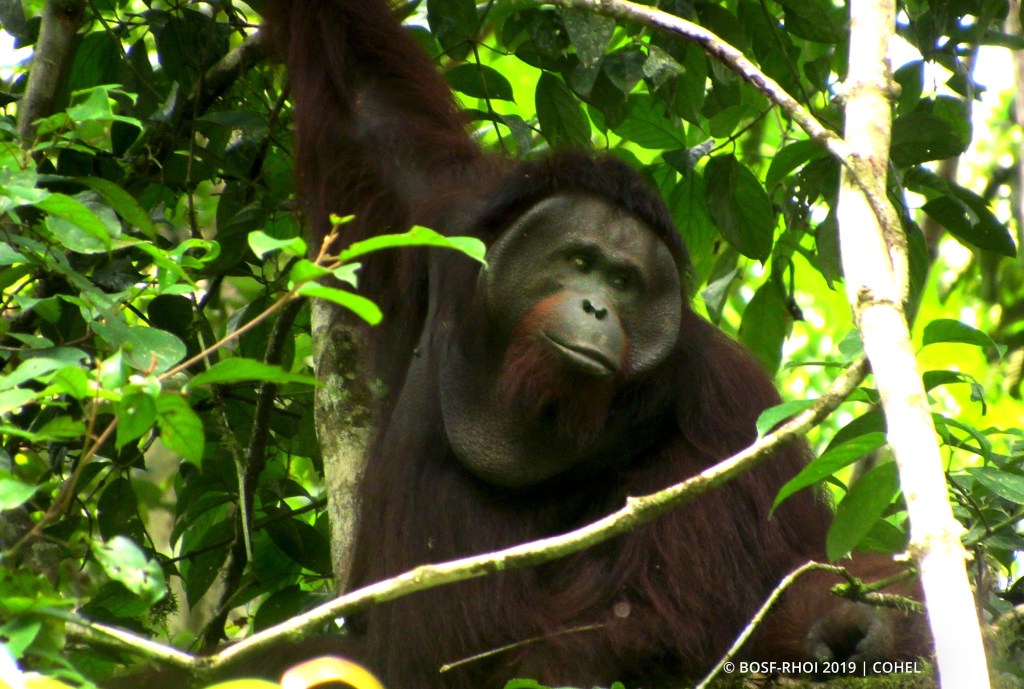