Sayang is an Awesome Mother! 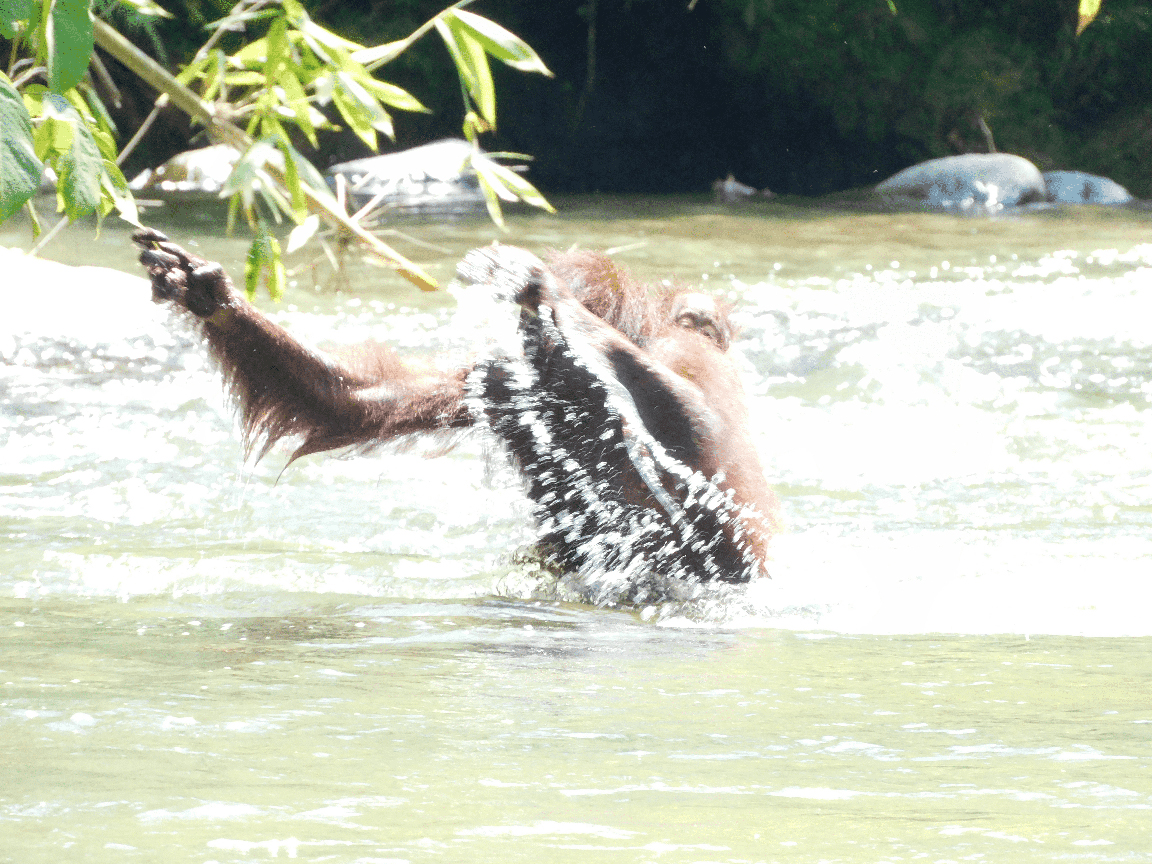 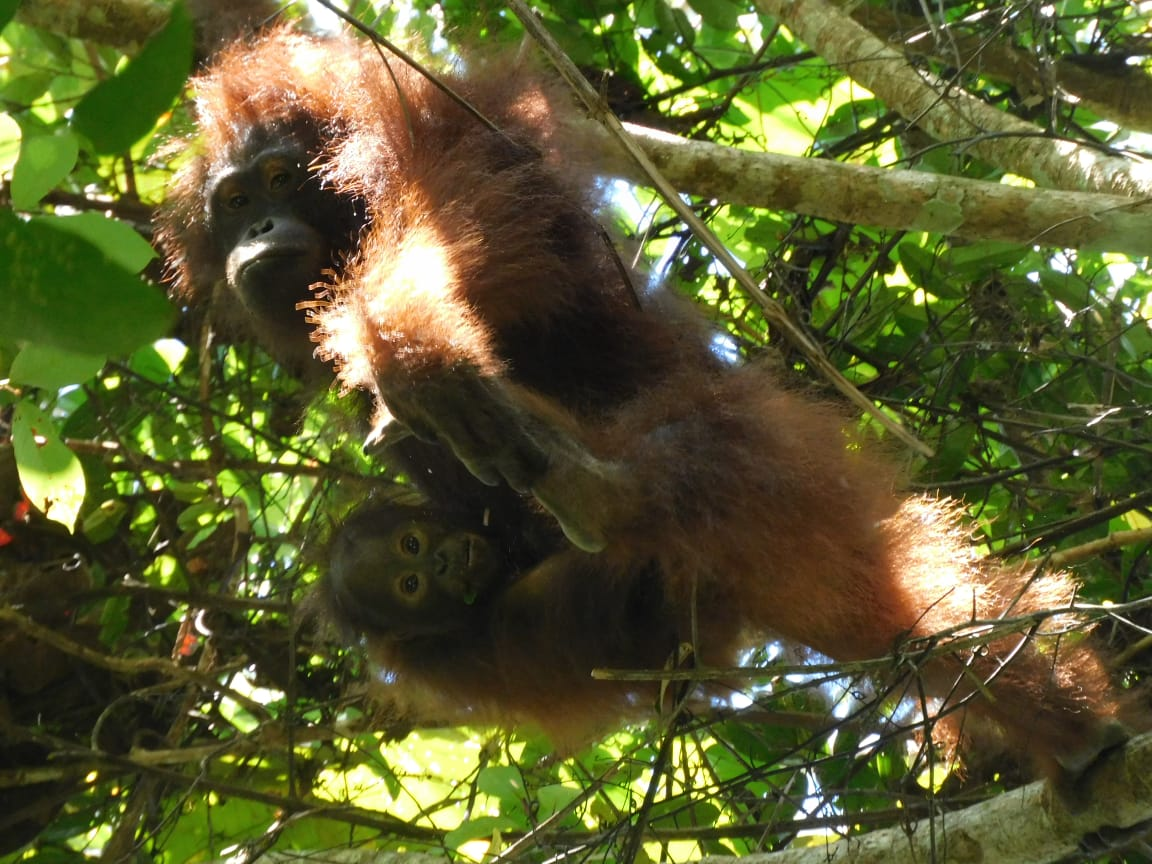 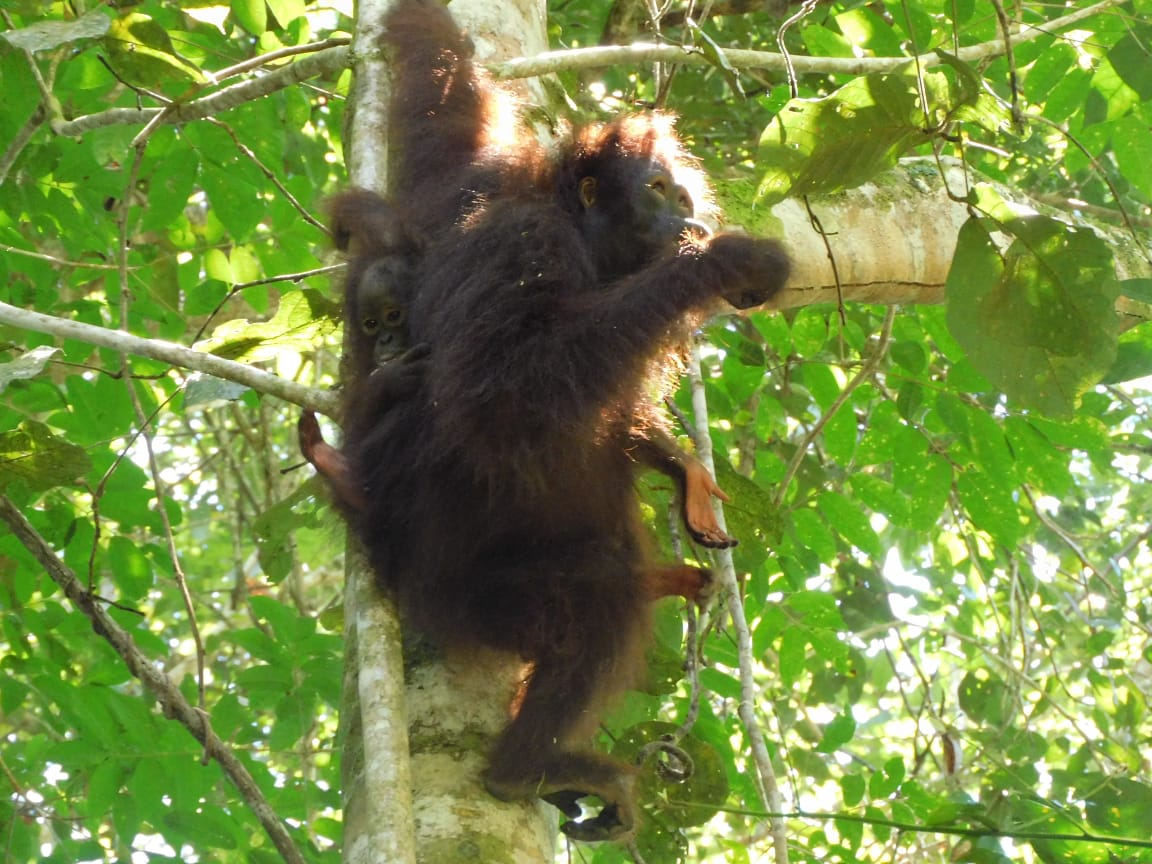 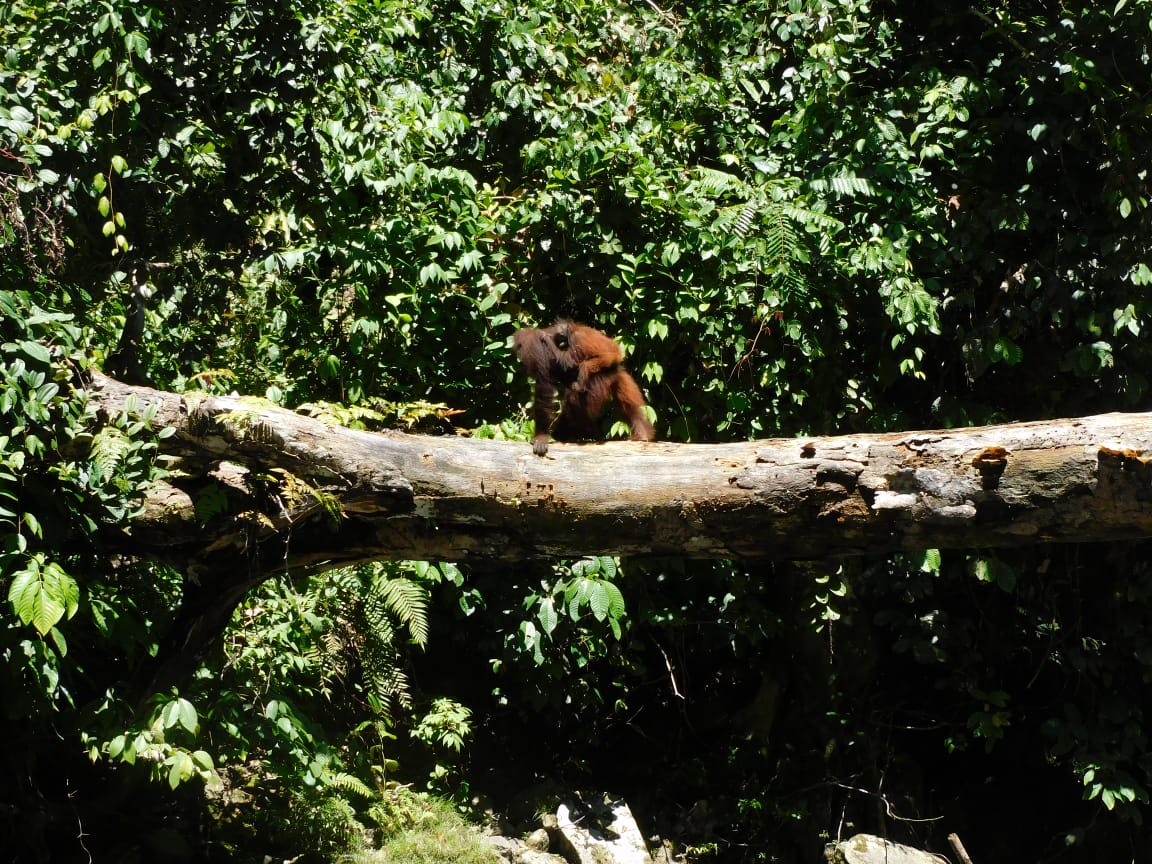 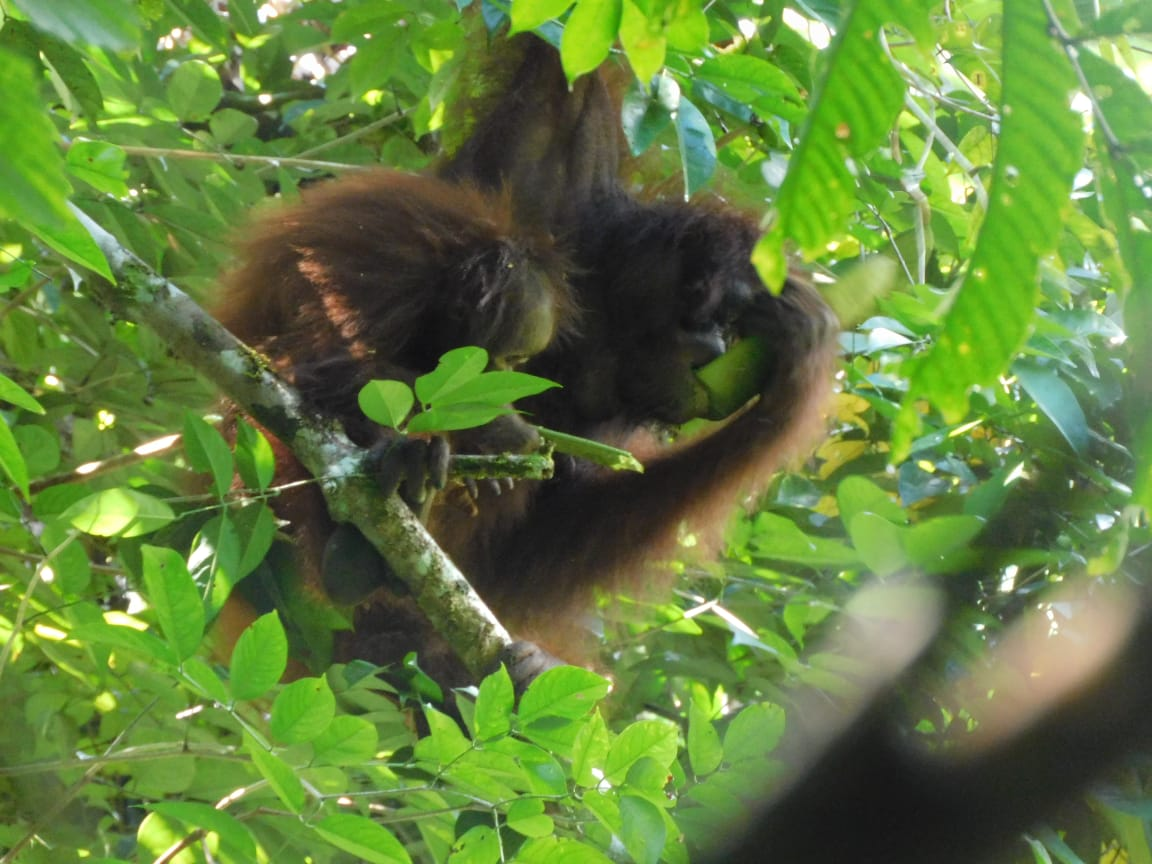 A mother's love for her child is immeasurable and this, unsurprisingly, also applies to orangutans. Check out the following story about how a mother orangutan takes care of and protects her young in the forest.

In the forest, a mother orangutan looks after her offspring like priceless treasure. Both mother and child will stay together for approximately 7-8 years, until the child is ready to live independently. In the first few years of life, an orangutan infant is very much dependent on its mother. Life is not easy for the orangutan mother raising her infant: She has to forage for more food than usual in order to breastfeed, while her baby clings to her body the entire time. The semi-solitary nature of orangutans also means that a mother orangutan cannot count on others in a group for support. Orangutan mothers need to be strong supermoms in order to raise their offspring in the wild!

We observed this phenomenon in August, when our Post-Release Monitoring (PRM) team at Camp Lesik, in the Kehje Sewen Forest, East Kalimantan, was conducting orangutan observations. On this particular day, our team was lucky enough to find Sayang and Padma early in the morning, roaming not too far from camp. Our team started observations of Padma, Sayang's daughter, at around 8 a.m.

During observations, Padma stayed mostly in her mother's arms, and only occasionally paid attention to our team. It seemed that she was a little uncomfortable with our presence, as she started breaking and throwing sticks at the team to show her displeasure. Sayang, meanwhile, watched on with little reaction. Perhaps she was allowing her daughter to step up and practice protecting herself from threats.

Time flew by, and the sun was already overhead when Sayang carried Padma down from the trees not far from camp and descended down the bank of the Pehpan River. The team followed them through the thick bushes, then watched Sayang take Padma across the river.

It was very surprising to see Sayang bravely carry Padma across the Pehpan River, through cascades and a very fast current. Sayang placed Padma on her back so she would not get wet, and there she remained in a safe position. Calmly but deftly, Sayang managed to carry Padma across the river. The team also crossed the river after them to continue observations.

Watching Sayang, we can definitely learn something about her love for Padma; she would dare to put herself in danger to protect her child from any threat! We are very pleased to see this behavior from mother Sayang.