The Early Bird Catches the Fruit 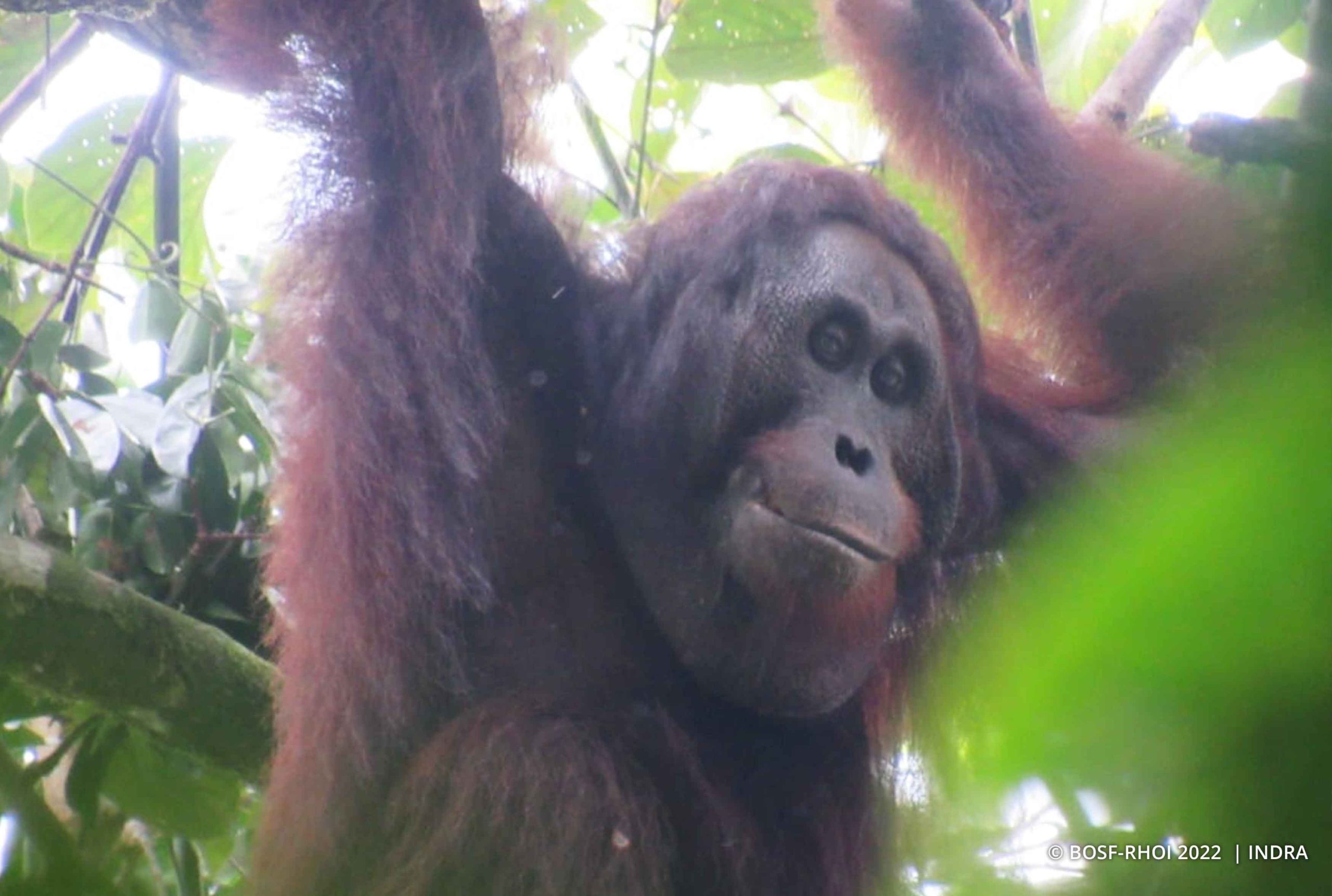 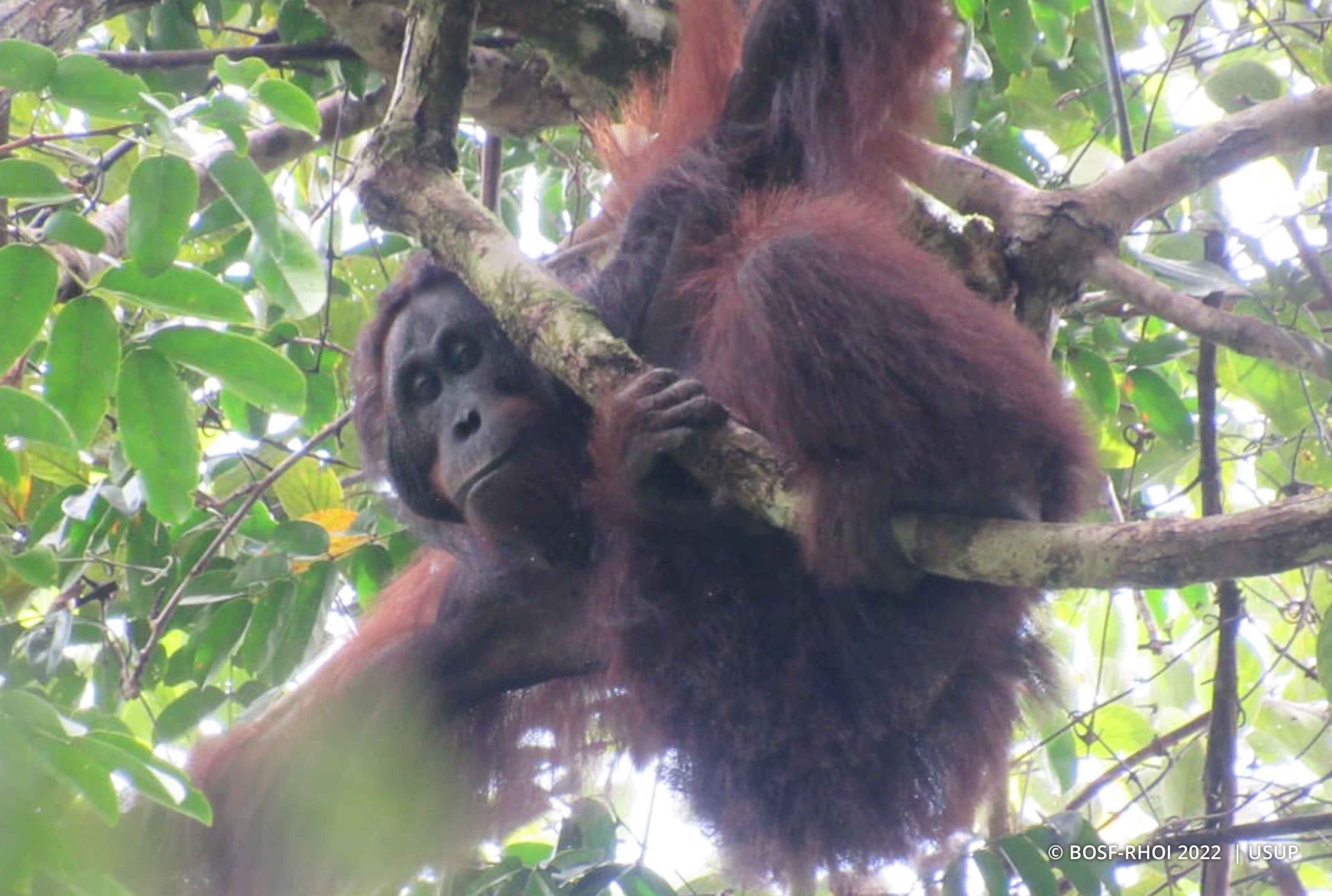 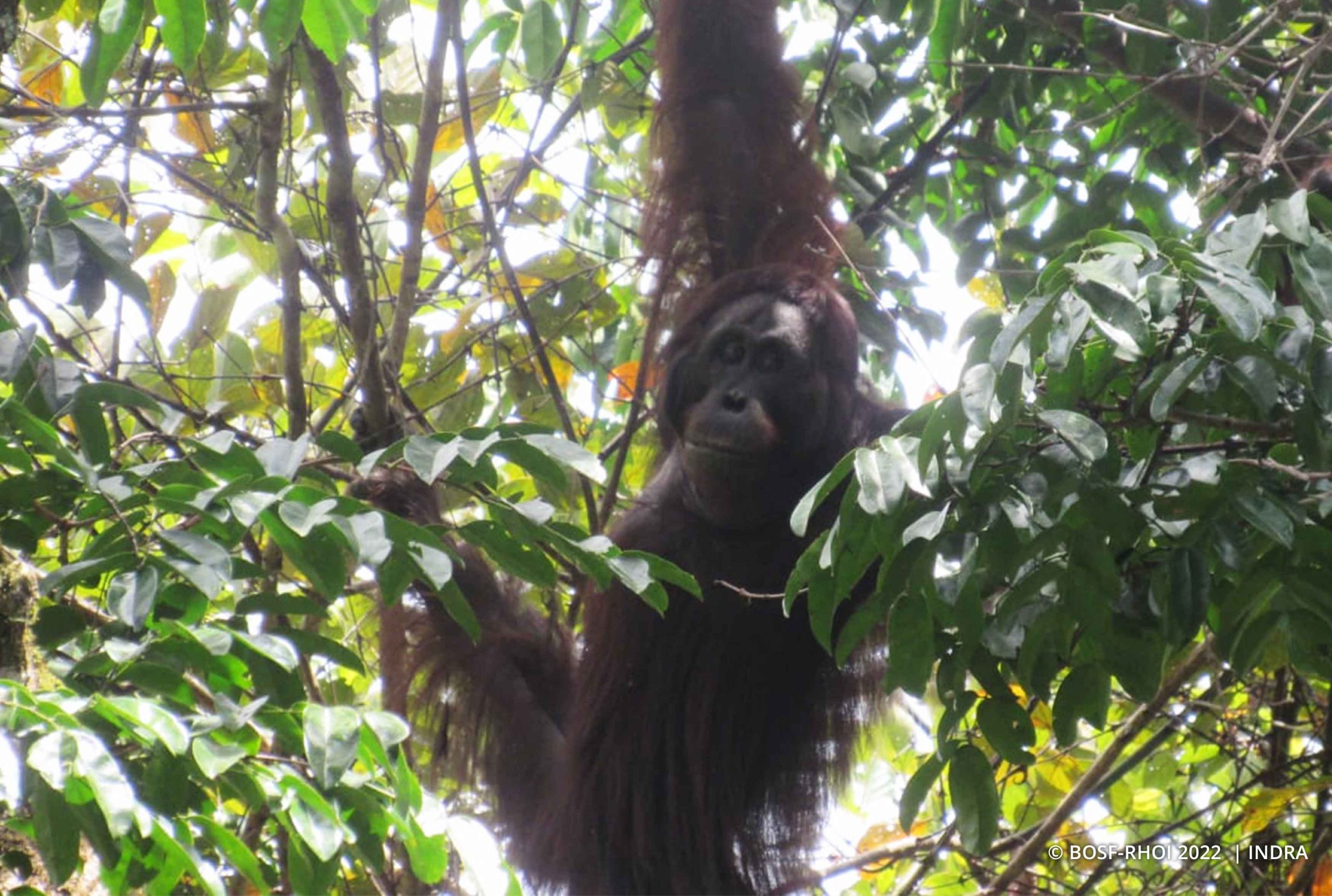 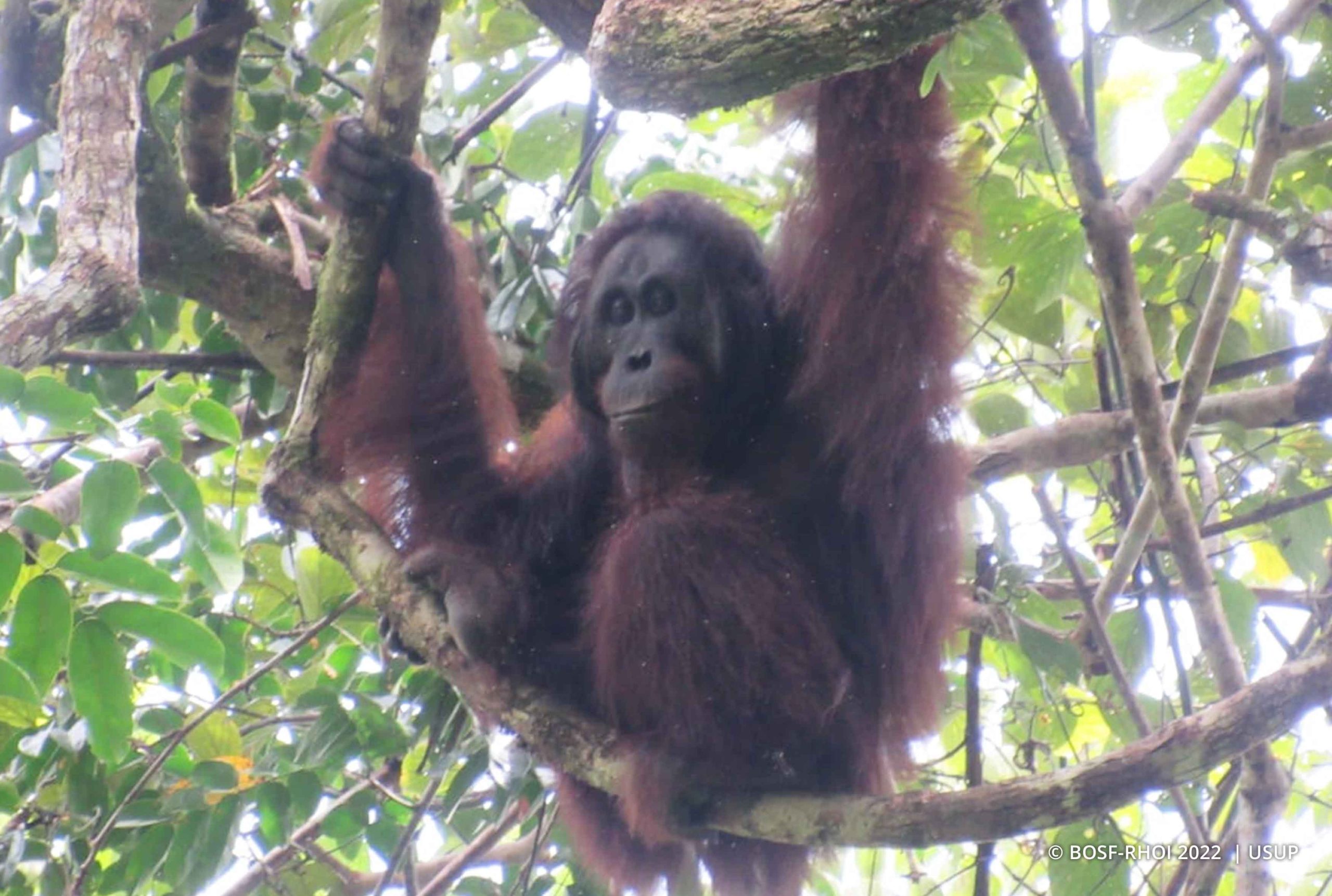 Life in our Post-Release Monitoring (PRM) camps is vastly different from that in urban areas. One major difference is the early morning bustle that routinely goes on way before sunrise. What are our PRM teams doing so early in the morning?

When you visit and stay at an orangutan observation camp, such as Camp Lesik in the Kehje Sewen Forest, East Kalimantan, you might be surprised by how busy it gets in the mornings – even when it is still pitch black outside! The mornings are abuzz with the rush of PRM team members getting ready for a day on duty, gearing up to conduct orangutan patrols. But the rush doesn’t last long; as soon as our team members have finished eating breakfast, they disappear into the darkness loaded with the equipment they prepared the night before.

Last October, one of our PRM teams left Camp Lesik before the sun had risen and headed to Transect Yosi, located about a 5-hour walk from the camp. Our team members used headlamps to navigate their way in the dark and paid close attention to the ground as they watched their steps in the dim morning light. They also looked up into the trees for nests or signs of orangutans.

On approaching Transect Yosi, our team spotted an orangutan dangling from the canopy. It didn’t take long for the individual to be identified as Bajuri, a male we released in 2014.

Bajuri was not expecting our team’s presence and clearly didn’t look happy to see these intruders. When the team tried to follow him from a distance, he shook tree branches, broke up some big twigs, and threw them to show his displeasure. Bajuri didn’t seem to want to eat anything during observations; perhaps due to being upset by the presence of humans.

Bajuri moved quickly from tree to tree, as though trying to evade the team. Several times he hid behind the thick canopy to avoid being observed, while our team members did their best to keep up with him from as far of a distance as possible. Eventually, he moved down a steep slope that was too dangerous to traverse, and the team lost track of him. At this point, the PRM team decided to return to camp.

Our observations of Bajuri that day were rather limited, due to the additional challenge of needing to keep an extra far distance to reduce the stress on Bajuri. However, had our team members not left camp so early in the morning, they might have completely missed the opportunity to catch up with Bajuri, a long-time resident of the Kehje Sewen Forest. Our team was very happy to see him in good health and thriving in the wild.

Bajuri’s dislike of human presence makes us confident that he’ll continue to live a good life in the forest, undisturbed.

As for our PRM team members – it certainly pays to start the day early!