BOS Foundation: Kopral is Now Living on an Island!

May 13, 2020 — Who could forget Kopral, the armless male orangutan who ‘ruled’ over Forest School Group 2 for quite some time. At the end of February, it was decided that Kopral should be given the opportunity to live on Island #3 in Samboja Lestari. 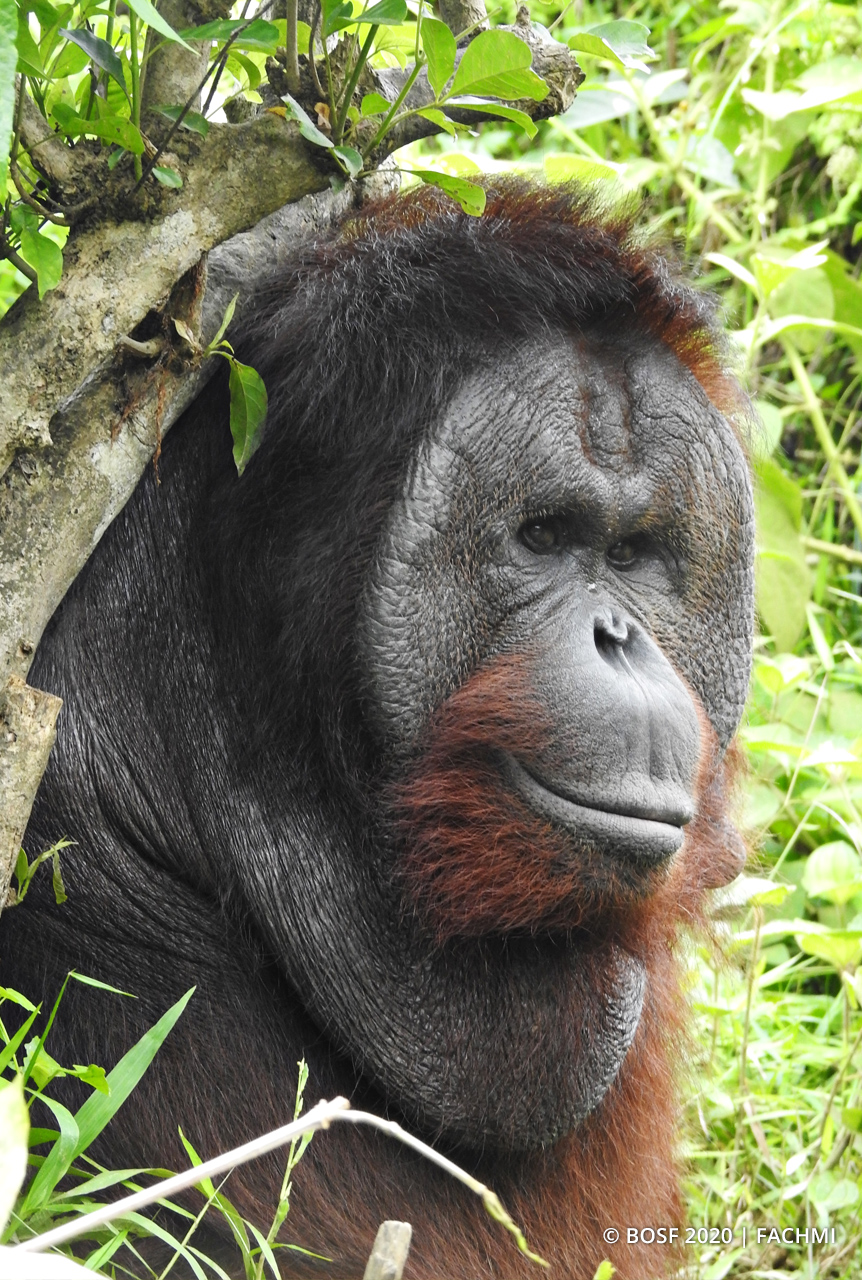 Earlier this year, Leann, Mayer, and Andreas were promoted from Group 1 to Group 2. With the arrival of Andreas – another male orangutan with a dominant disposition – it seemed that Kopral suddenly felt he had a rival. He immediately displayed his dominance and dislike for the newcomer, which resulting in the two engaging in an intense and serious wrestling match.

This rivalry led to lengthy discussions between the medical and animal welfare teams. The decision was made to move Kopral to Island #3 to join Lesley, his former friend from Group 2. On the day of his transfer, seven staff members collected Kopral from the Group 2 complex. He had been kept inside the enclosure that day for biting Andreas’ finger.

Following the sedation process, Kopral was transported by car to Island #3. The location of Group 2 Forest School is quite far from the island complex, and the trip took about 15 minutes. Several technicians were waiting at the river’s edge, ready to help ferry Kopral across by boat. After safely arriving on Island #3, he slowly regained consciousness. 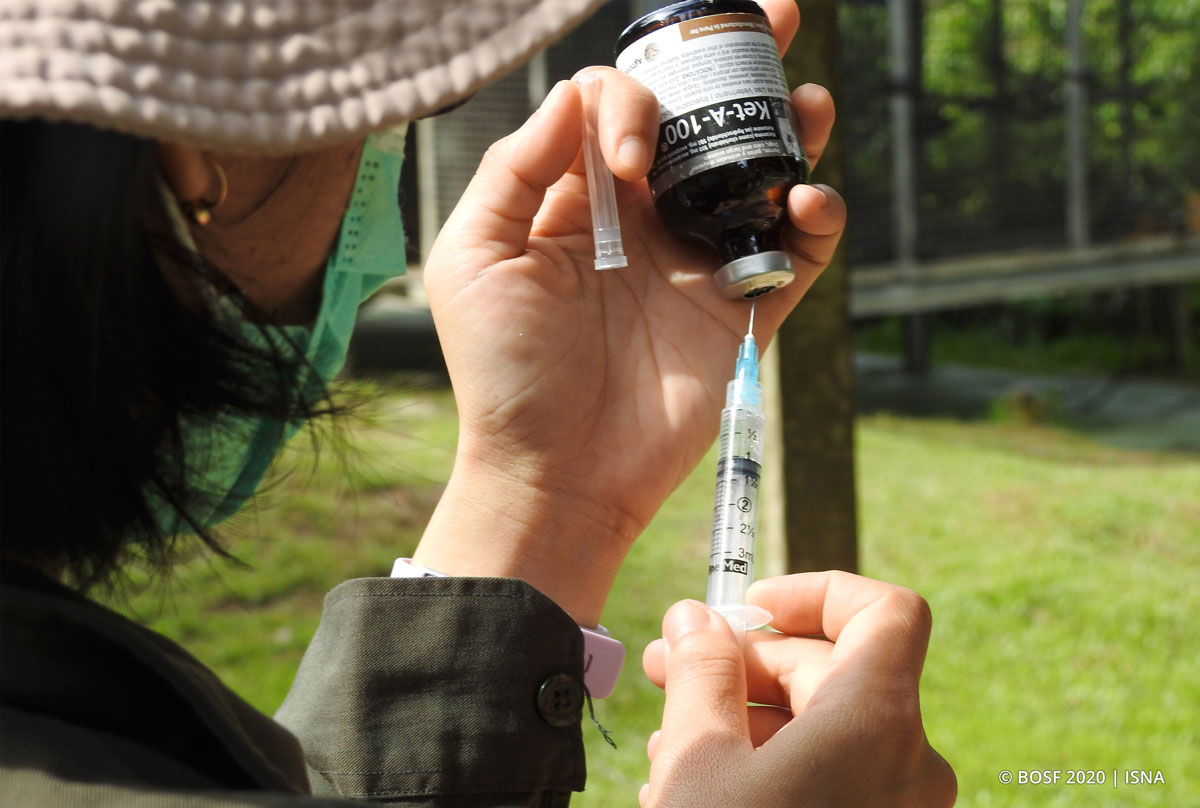 Kopral is now 14 years old. When he first came to Samboja Lestari from Samarinda, he was brought by taxi, with both arms badly injured, almost rotting, from being electrocuted. Without any other choice, the Samboja Lestari medical team decided to amputate both his arms to save his life. 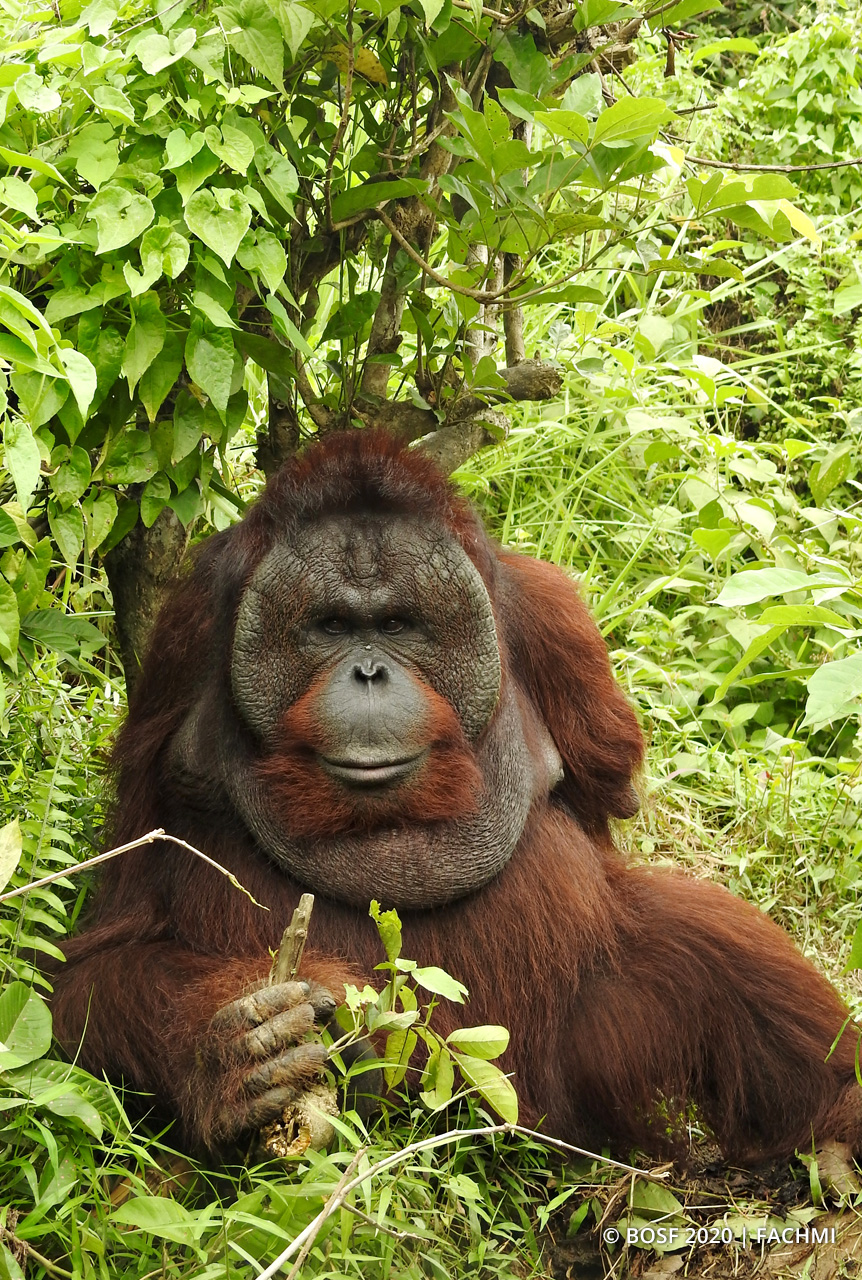 Living on Island #3 affords Kopral the opportunity to enjoy open space, in an environment that resembles an orangutan’s natural habitat. His physical disadvantage means that he can never be released to the forest, for his own safety. However, Kopral has mastered the ability to climb trees and forage for natural food using only his legs. This has allowed him to develop into a relatively independent individual. Our technicians and medical team are convinced that Kopral will be able to spend his days on the island without issue.

Enjoy your life on the island, Kopral!