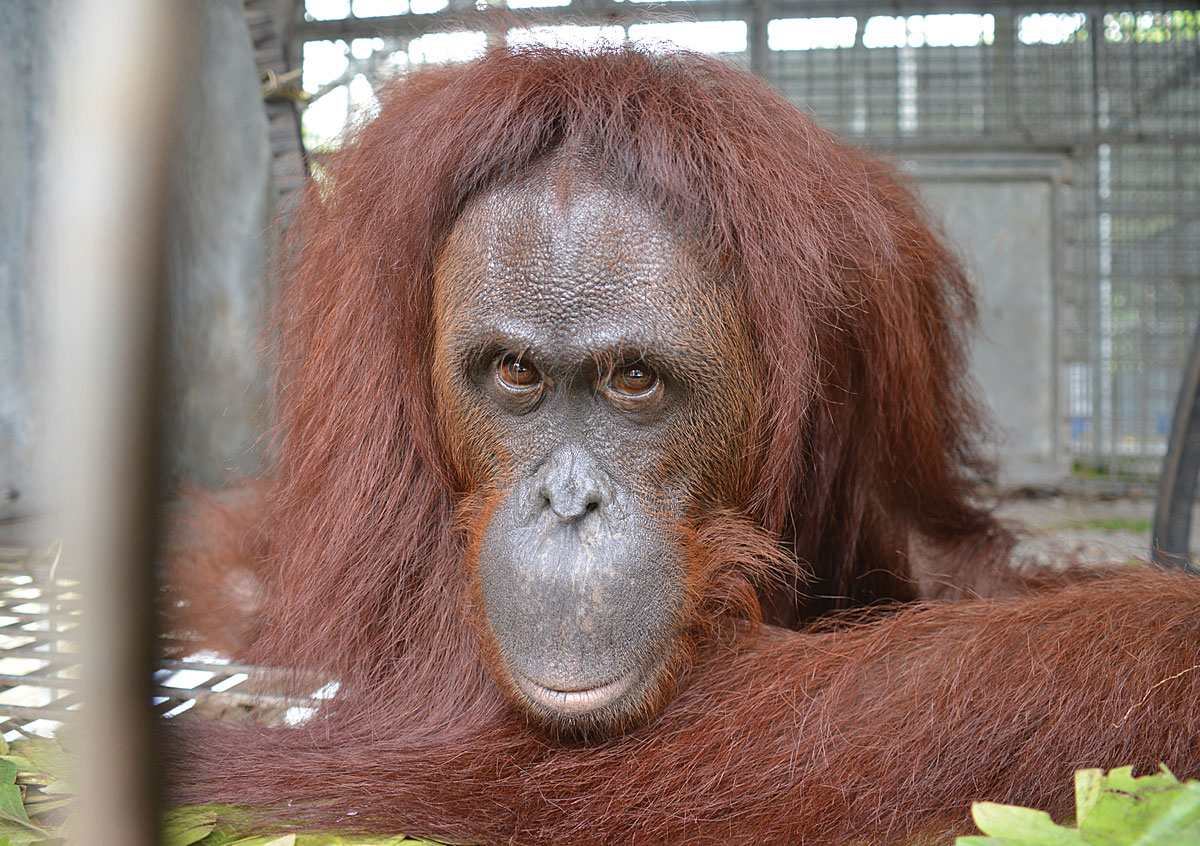 January 20, 2020 — In the first release of the new year three lucky orangutans from BOS Nyaru Menteng are being released back into the forest! Meet the candidates! Good luck everyone! 🙂 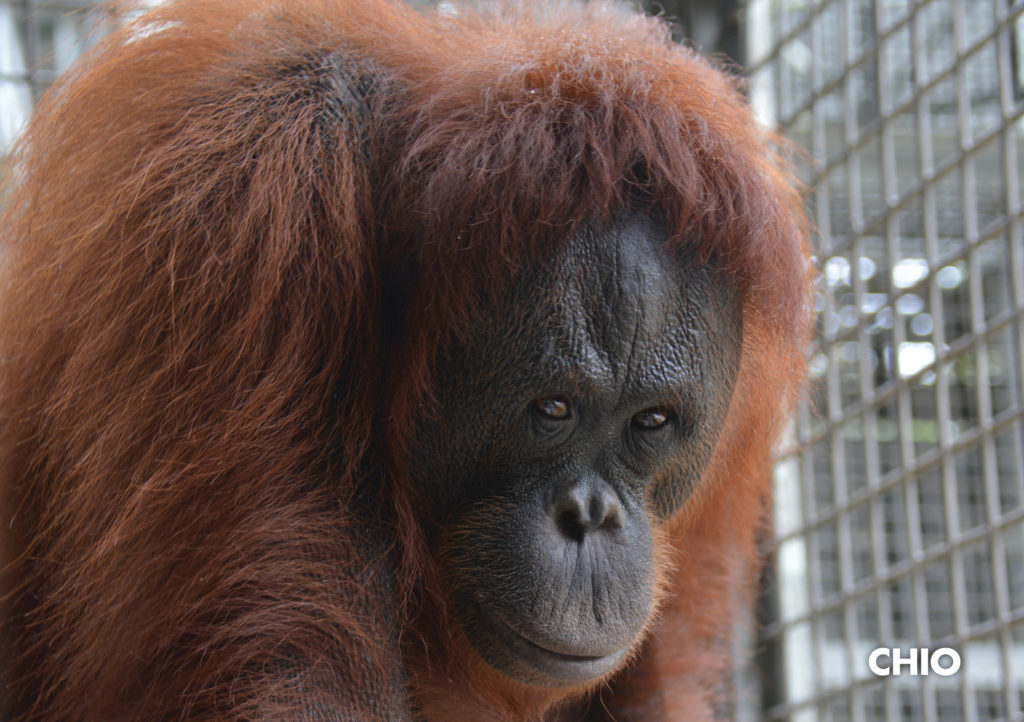 Chio was rescued in the village of Tumbang Anjir, Kapuas Regency, Central Kalimantan, on 7 September 2006. She arrived at the BOS Foundation’s Nyaru Menteng Orangutan Rehabilitation Centre at the age of 12 months, weighing just 3.3 kilograms.

After passing quarantine, Chio joined Forest School and successfully completed all stages. On 13 April 2017, she was transferred to Kaja Pre-release Island to undergo the final stage of rehabilitation. Chio is known to be quite aggressive as she prefers solitude. She also excels at foraging for natural foods and exploring her surroundings.

Now aged 14 years, Chio is more than ready to live wild and free in the forests of the Bukit Baka Bukit Raya National Park. 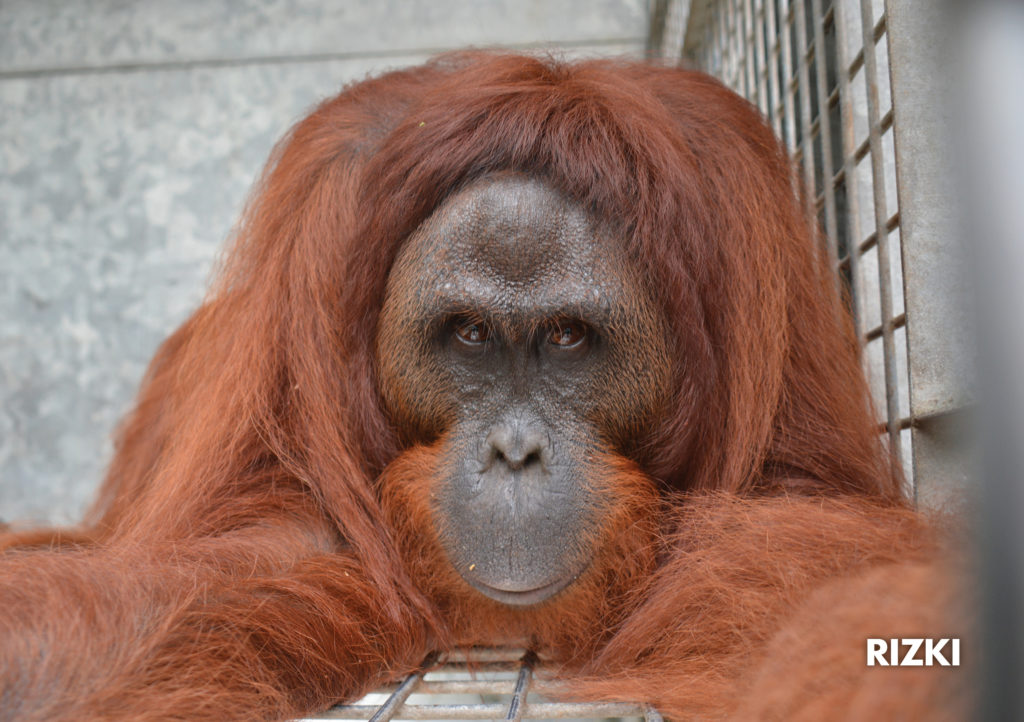 At Nyaru Menteng, Rizki passed the compulsory period of quarantine and then he joined Forest School, where he completed all the initial stages of the rehabilitation process. He proceeded to the Salat Island Cluster on 4 November 2016 to undergo his final test. Rizki can be aggressive toward unknown humans, but frequently socialises with other orangutans and explores the island. On the Badak Besar Pre-Release Island, he was often seen spending time with female orangutans, such as Paduran.

After 13 years of rehabilitation in Nyaru Menteng, 16-year-old Rizky is now ready to return home to the forest as a true, wild orangutan. 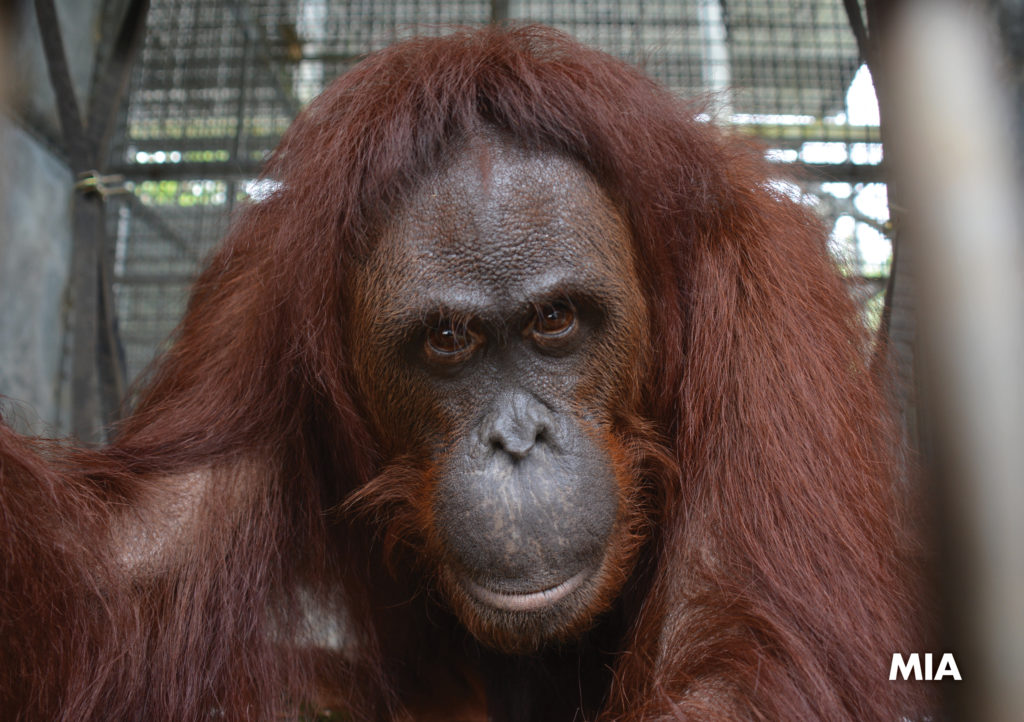 Mia was rescued in the village of Danau Sembuluh, Kotawaringin Timur Regency, Central Kalimantan, on 23 March 2003. She arrived at Nyaru Menteng at the age of 18 months, weighing 6 kilograms.

After passing quarantine and every level of rehabilitation in Forest School, Mia was transferred to Bangamat Pre-Release Island on 23 November 2017. Mia is not aggressive, and avoids competition with other orangutans. She generally chooses to be on her own.

Mia, now 18 years old, and equipped with the skillset that she has developed over 16 years of rehabilitation, is ready to enjoy true freedom in the forests of the Bukit Baka Bukit Raya National Park.