December 3, 2017 — #OrangutanFreedom is still going strong and the BOS Foundation is getting ready to release 5 orangutans into the Kehje Sewen Forest in East Kutai Regency. Here are the profiles of the amazing orangutans who are about to embark on their final journey back to the wild. 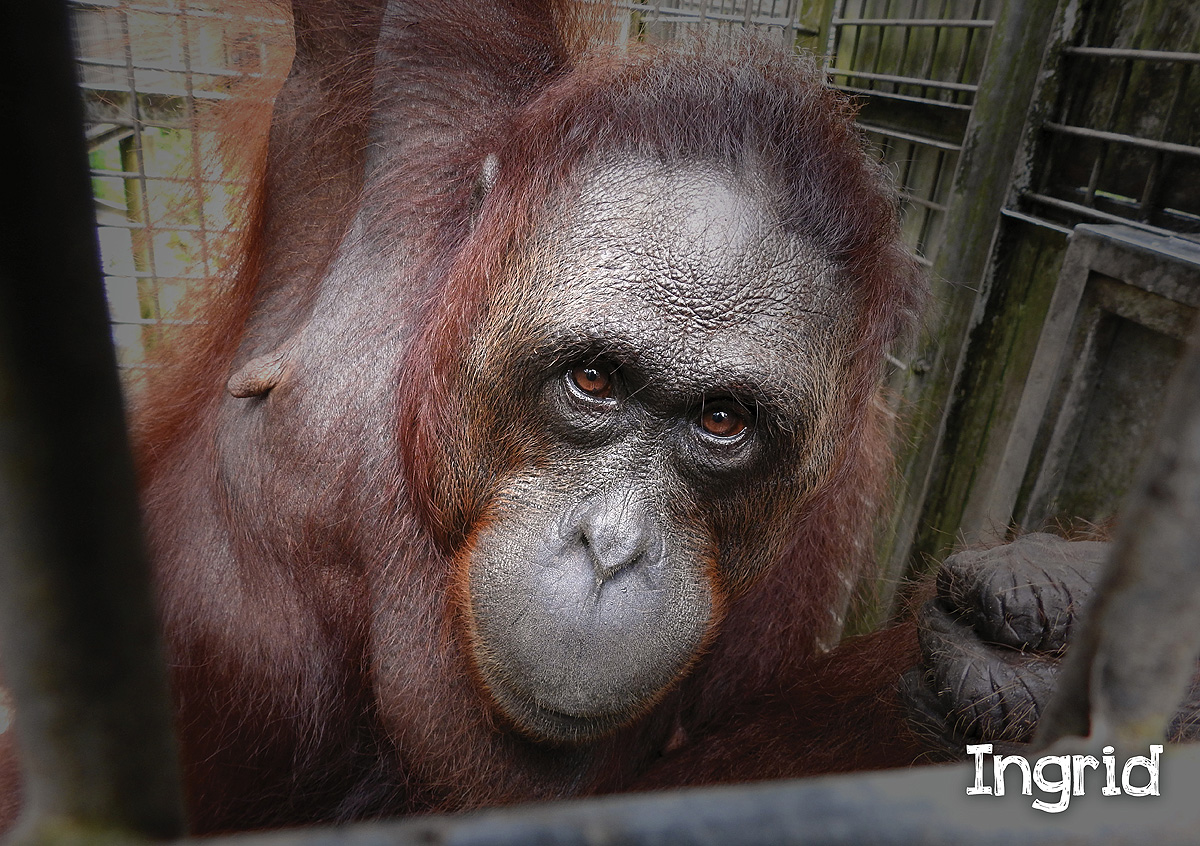 Ingrid arrived at Samboja Lestari when she was 8 years old, weighing 34 kilograms. She had been kept illegally as a pet in Jakarta – her captor handed her over to BOS Foundation Samboja Lestari on March 24, 2002.

Ingrid was placed in quarantine for two months and began her rehabilitation in the socialization complex. In 2006, she was moved to the islands to complete the final pre-release stage. She is very independent and good at foraging for natural forest foods and building nests. She thrived on the pre-release islands and gave birth twice. Her first child, Indonesia, was released to the Kehje Sewen Forest in 2016, at the age of 12. Ingrid is now 23 years old and weighs 38 kg. With her island experience, and the skills she has honed during her 15 years of rehabilitation at Samboja Lestari, she is ready to return to the wild together with her second baby, son Ivan. 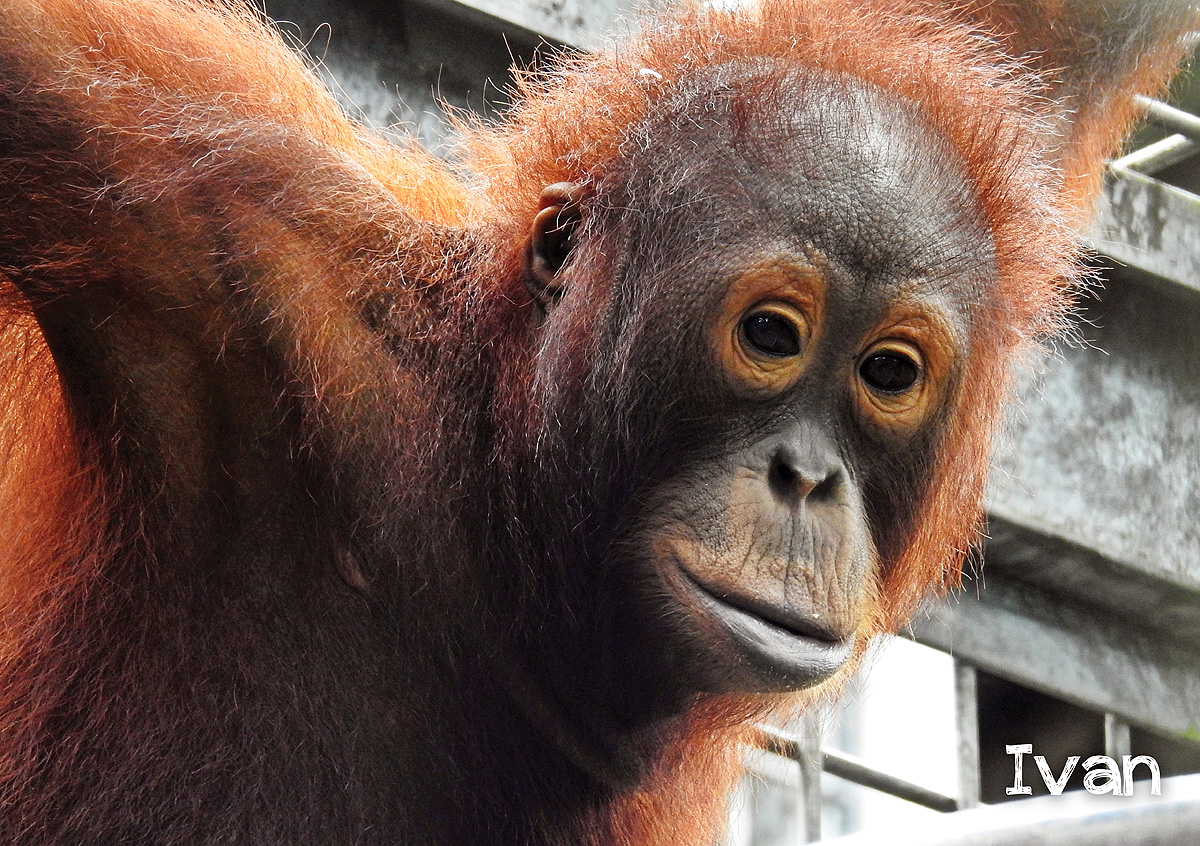 Ivan was born at Samboja Lestari on May 23, 2013, on Orangutan Island 3. He is the second child born to Ingrid. Ivan has been with his mother since birth, which has helped develop his semi-wild nature. Ivan is not keen on human presence, and will kiss-squeak or immediately run to his mother when he sees a person approaching.

Ivan is now 4 years old and weighs 18 kilograms. Soon, this little boy and his mother will be able to live free in the Kehje Sewen Forest. 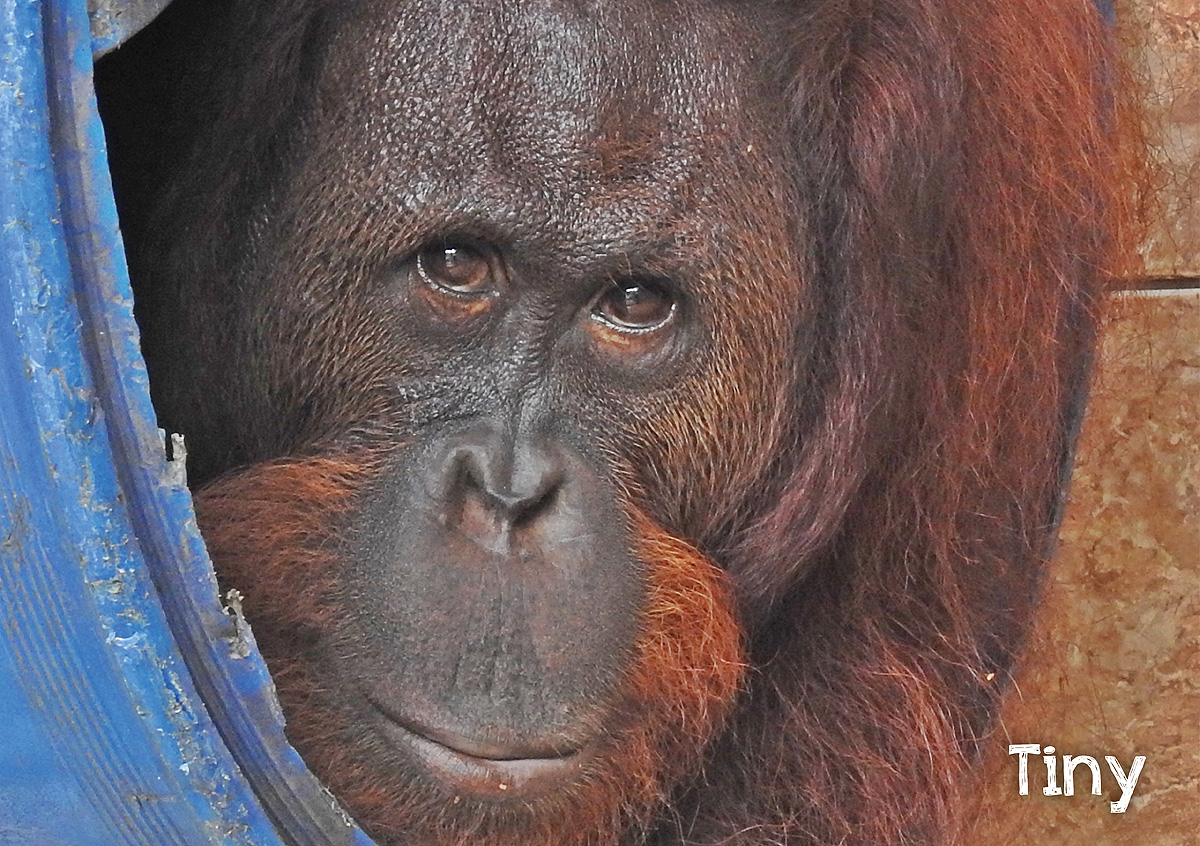 Tiny was born at Samboja Lestari on April 26, 2006, weighing 2 kilograms. Thanks to his mother Tasya’s good maternal instincts, Tiny has learned all the vital skills he needs to survive in the wild, and has grown to display appropriate natural behaviours. Shy Tiny does not like interacting with humans, and kiss-squeaks when approached.

Tiny has mastered his survival skills, and is good at building nests and exploring. Now 11 years old and weighing 38 kilograms, he is ready to explore his new home in the Kehje Sewen Forest. 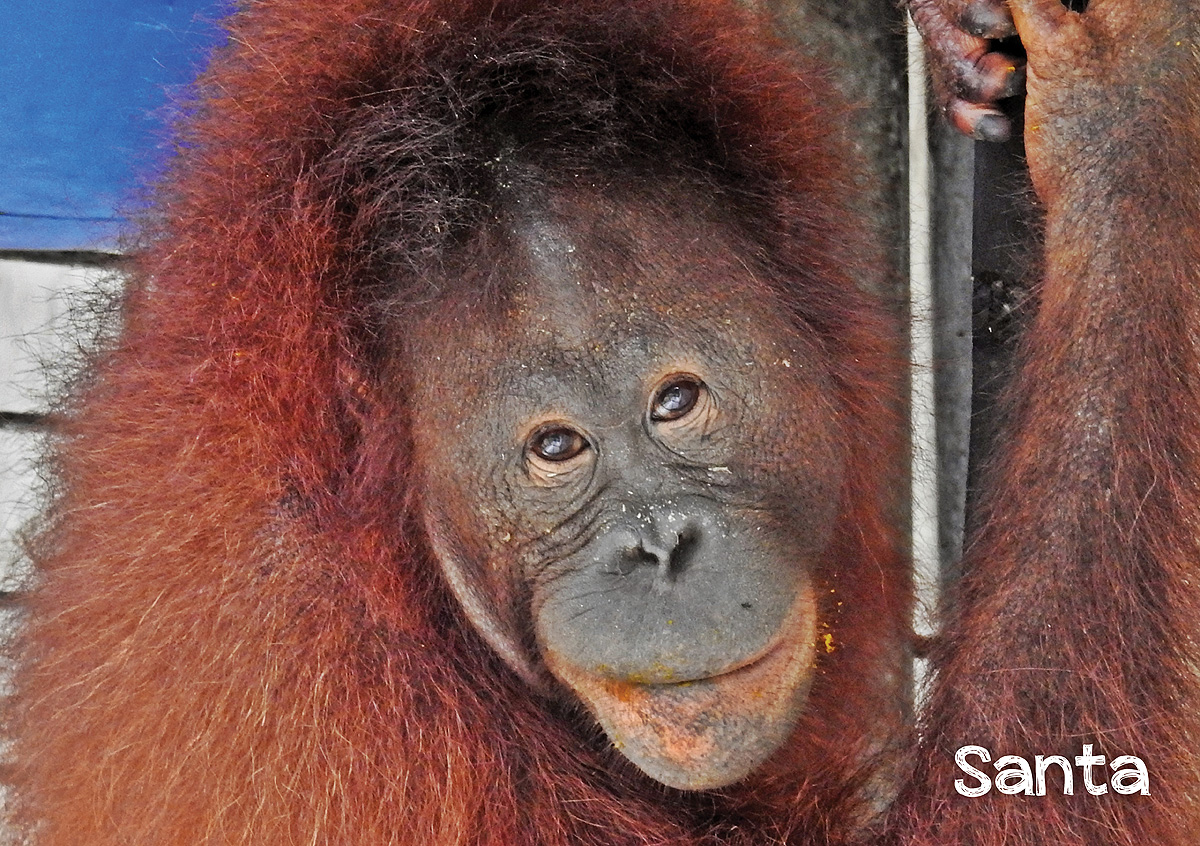 Santa was rescued on January 10, 2014, from a resident of Jak Luay Village, in Muara Wahau Sub-district of East Kutai, East Kalimantan. Information gathered from local villagers established that Santa was found without a mother. Our team conducted a widescale search for her mother, to no avail. Santa, who was about 3 years old and weighed 10.5 kg, was then taken to Samboja Lestari to begin the rehabilitation process.

Santa progressed through the stages of Forest School and successfully completed all levels in 2017. She is now very skilled at building nests up in tall trees, and is a good forager and explorer. 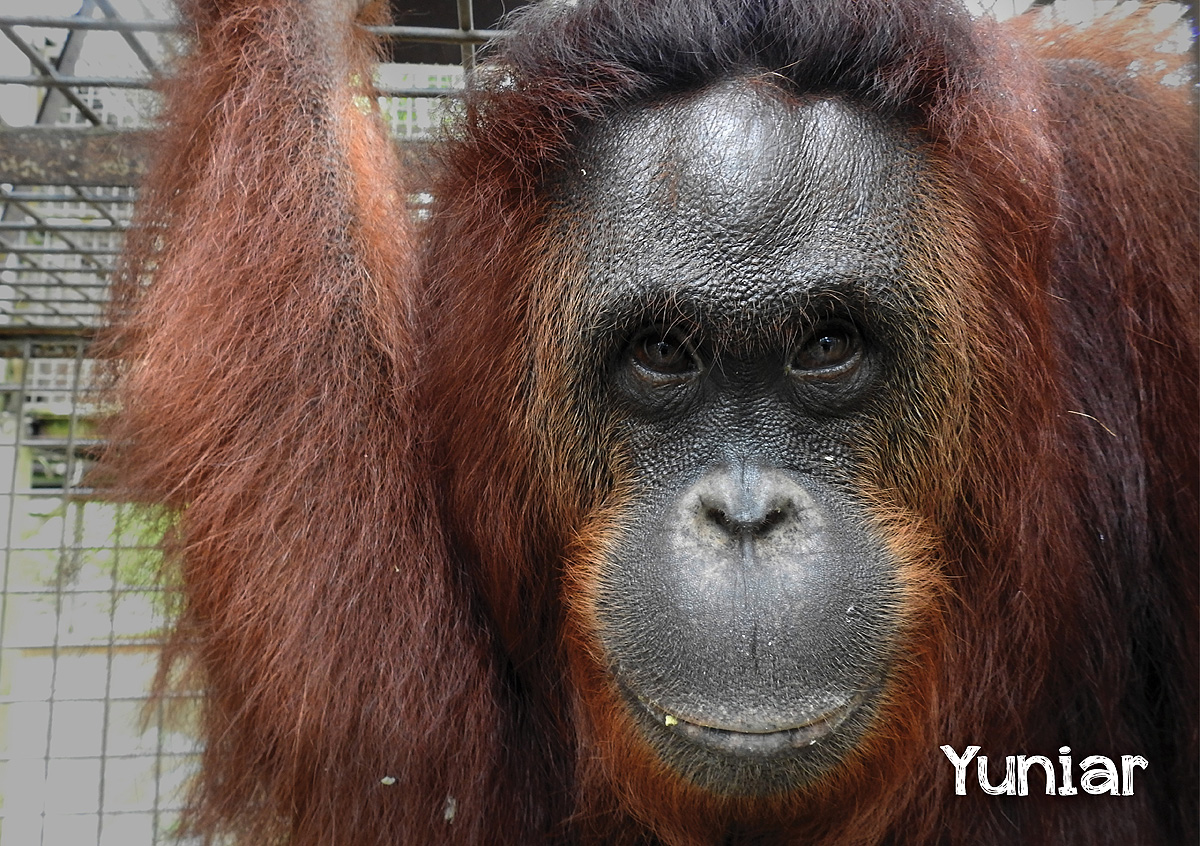 Yuniar came from Ancol, Jakarta, and was handed over to BOS Foundation Samboja Lestari on August 17, 2006, at the age of 4 years, weighing 14 kilograms. She passed through quarantine prior to beginning her rehabilitation in Forest School. She completed Forest School in 2010 and was transferred to Orangutan Island 4 to enter the pre-release stage.

After 11 years of honing her survival skills, 15-year-old Yuniar, who now weighs 38 kilograms, will soon gain the freedom to explore the wild Kehje Sewen Forest.