On the 12th of March 2019, a nearly 4-month-old orangutan baby was brought into the SOCP rescue and rehabilitation center by local authorities. The young female was named "Brenda". She had been confiscated by the army from a farmer who claimed that the baby had fallen from a tree while her mother was fighting another orangutan. The story about the fighting orangutan mother seemed to lack credibility. To be clear, a mother orangutan will never abandon her infant.

YES! I want to adopt Brenda! 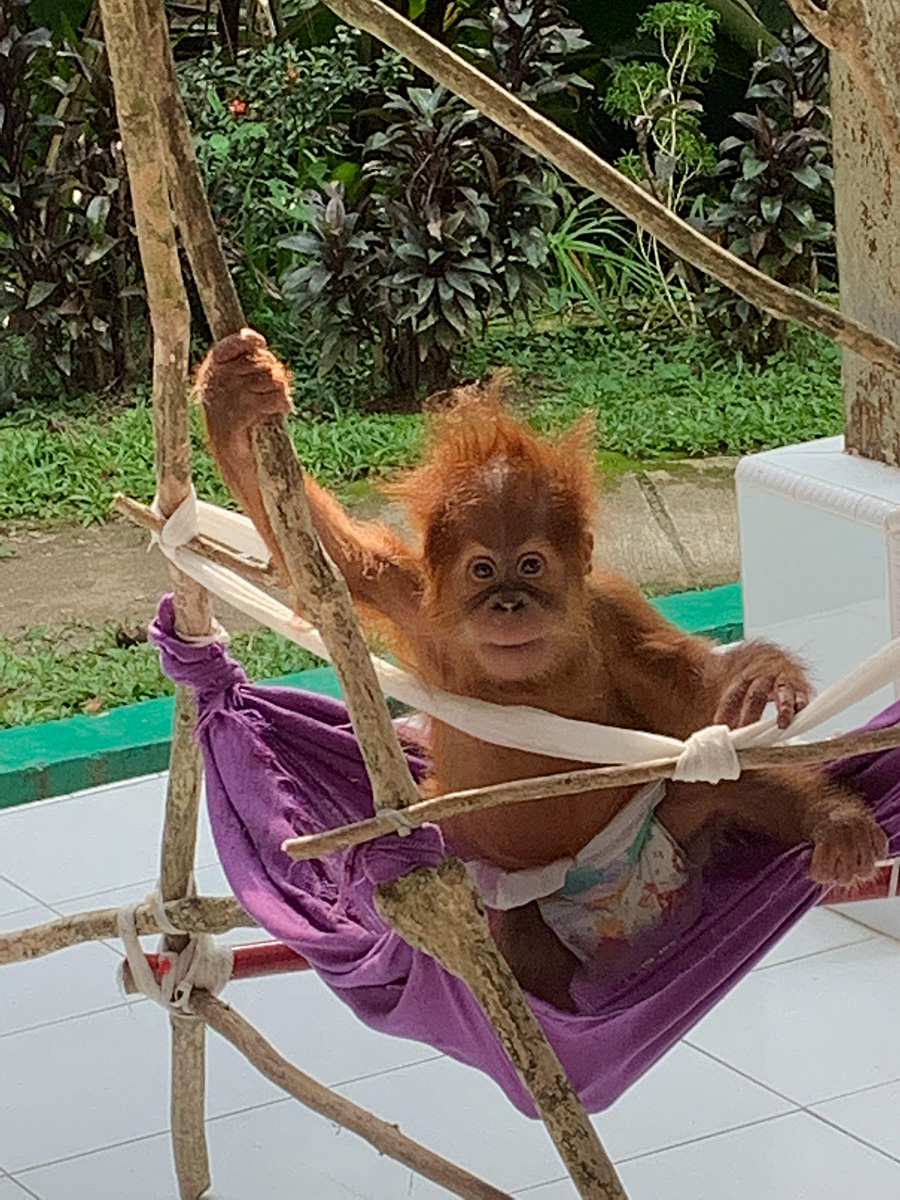 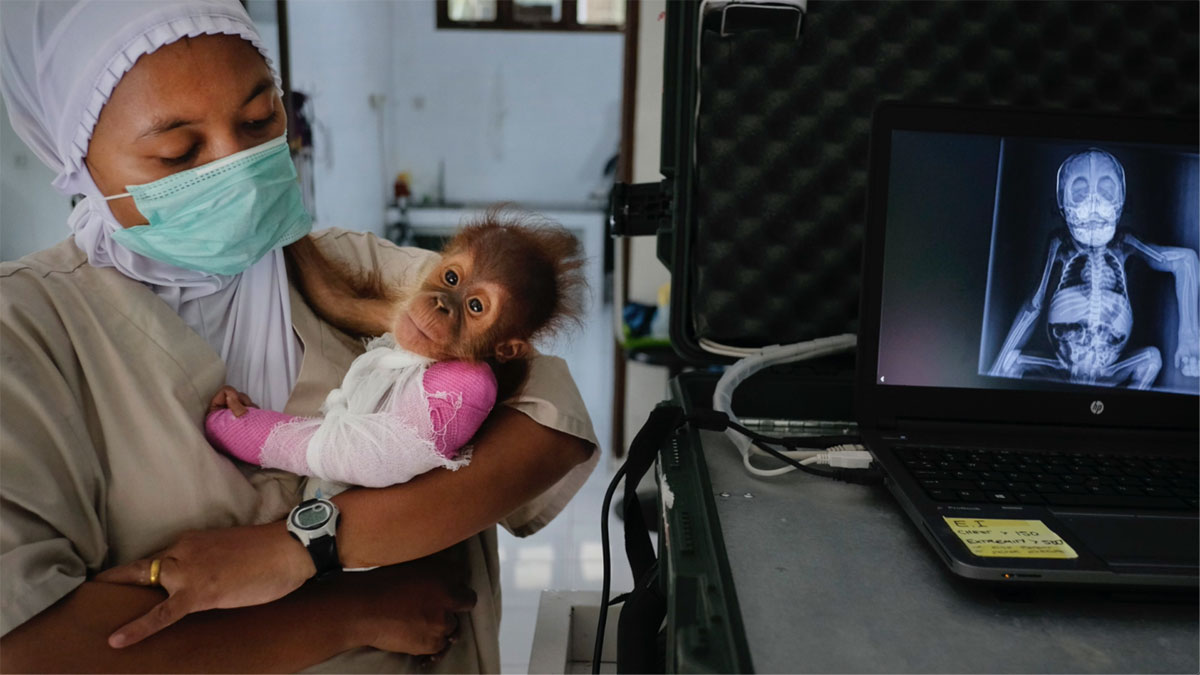 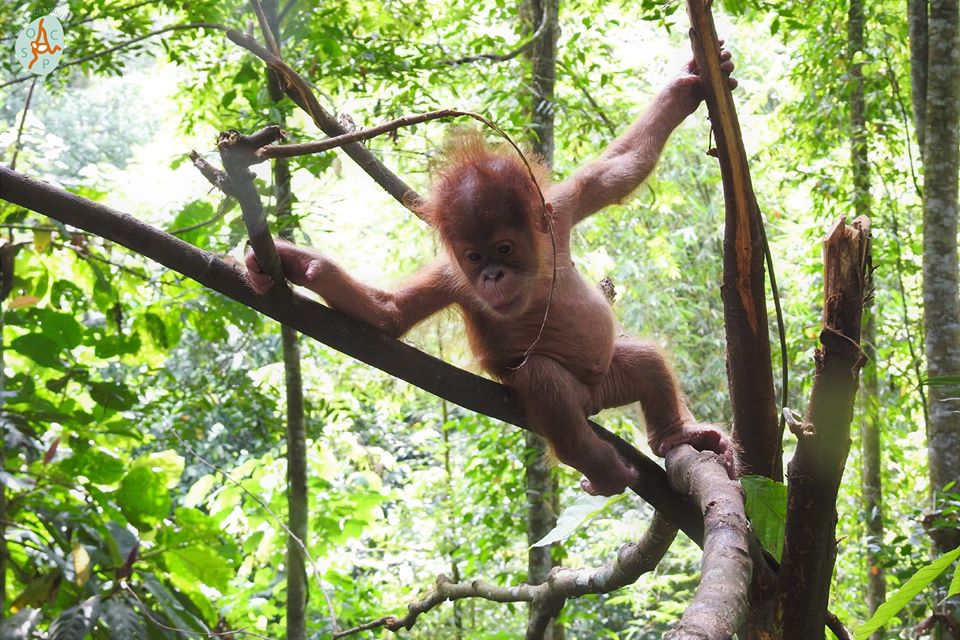