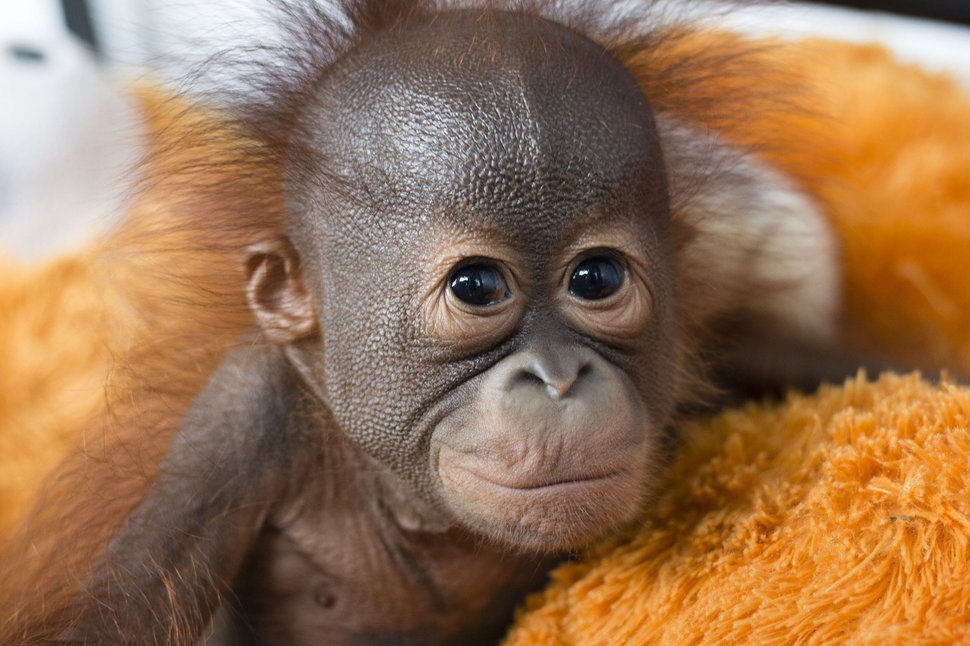 When he first arrived at IAR Ketapang in August 2016, Gatot was so small he didn't even have all his teeth. His estimated age was just 4 months old! He had been kept as a pet by a local villager who claimed that he had found the baby alone in the forest whimpering loudly. The man said he felt bad for the baby so he took him home... Had he not been rescued by IAR he would not have survived. Another life saved....

YES! I want to adopt Gatot! 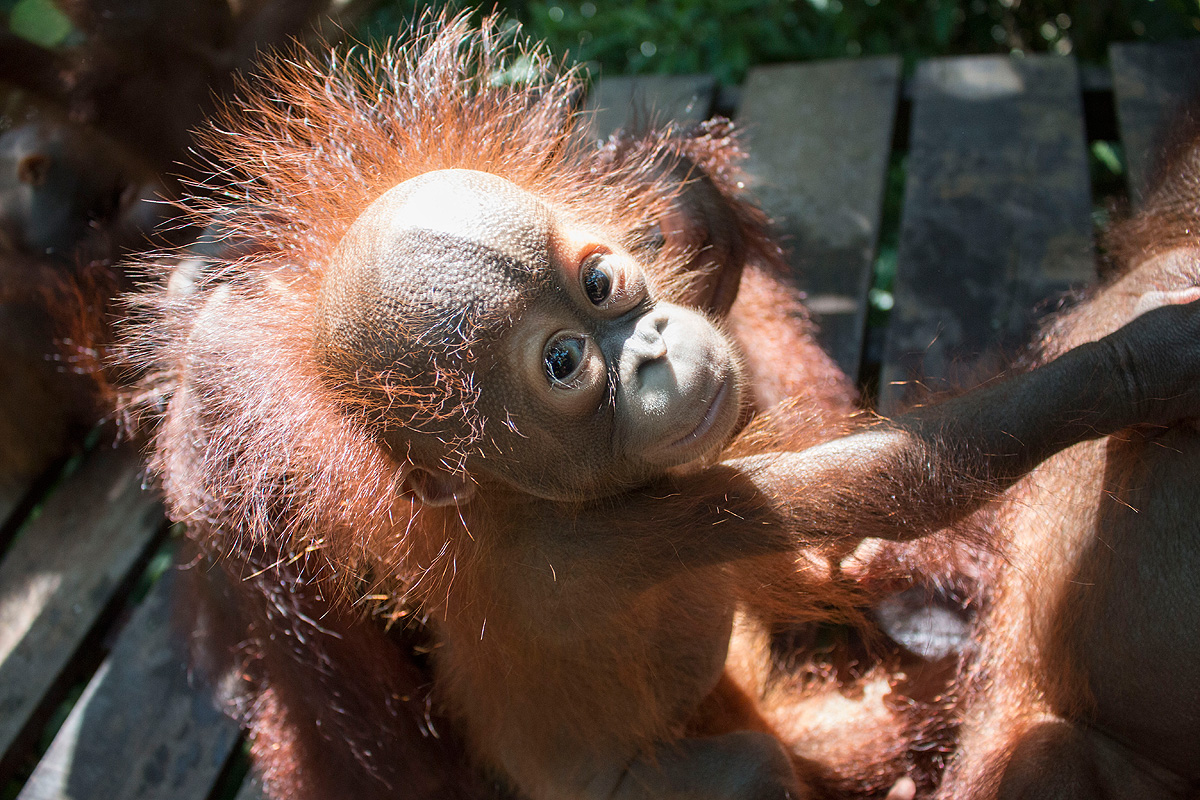 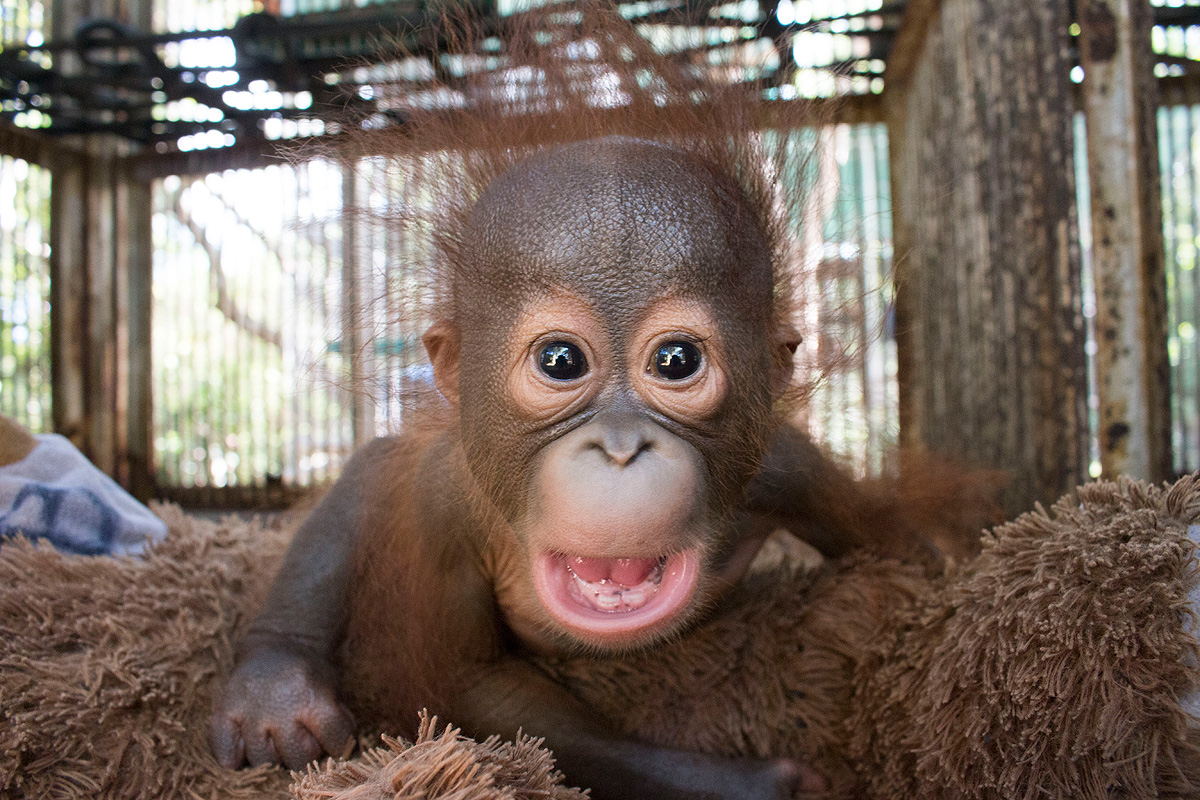