A Change of Scenery for Ginormous Orangutan ‘Agus’ 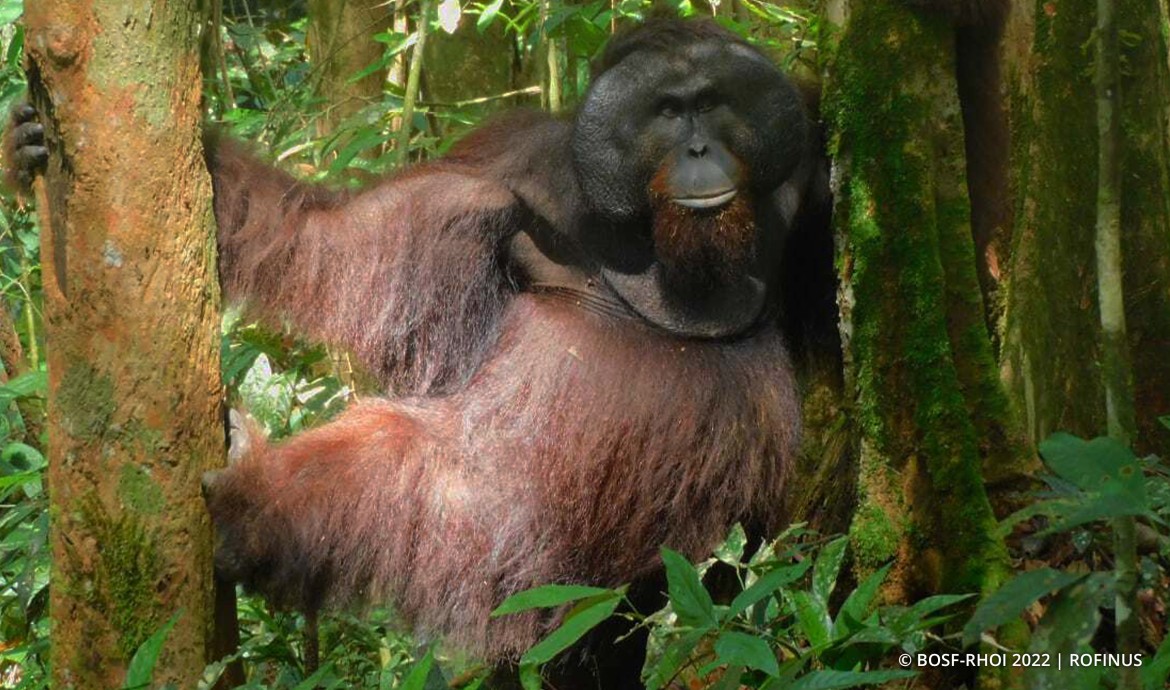 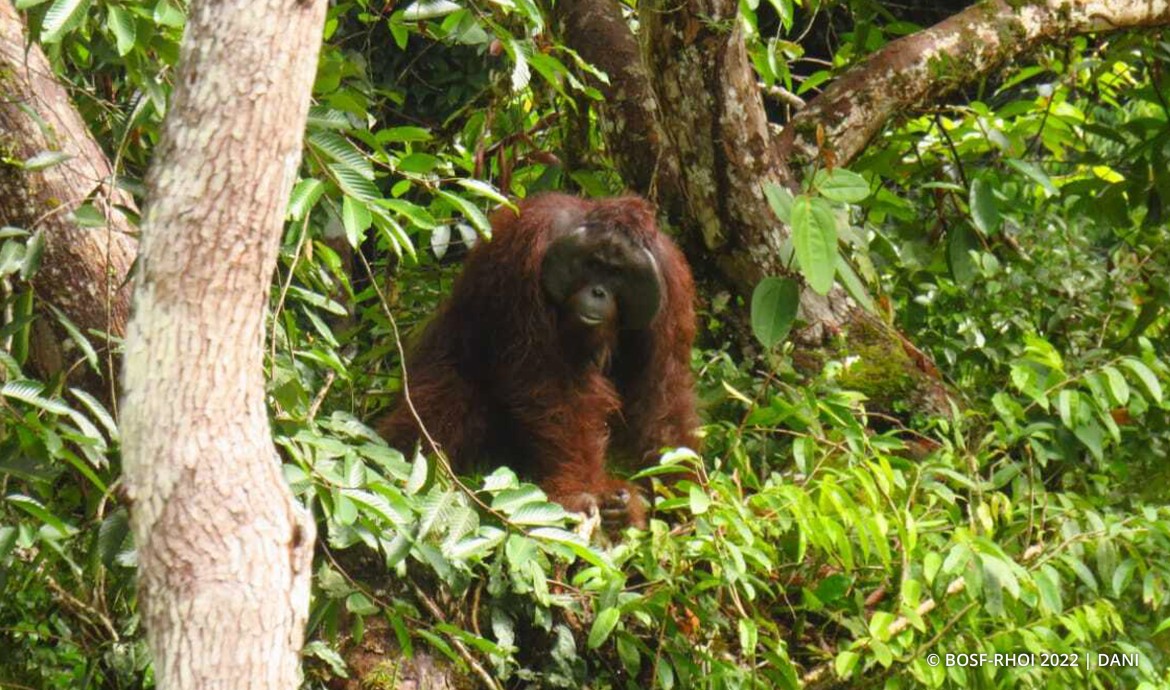 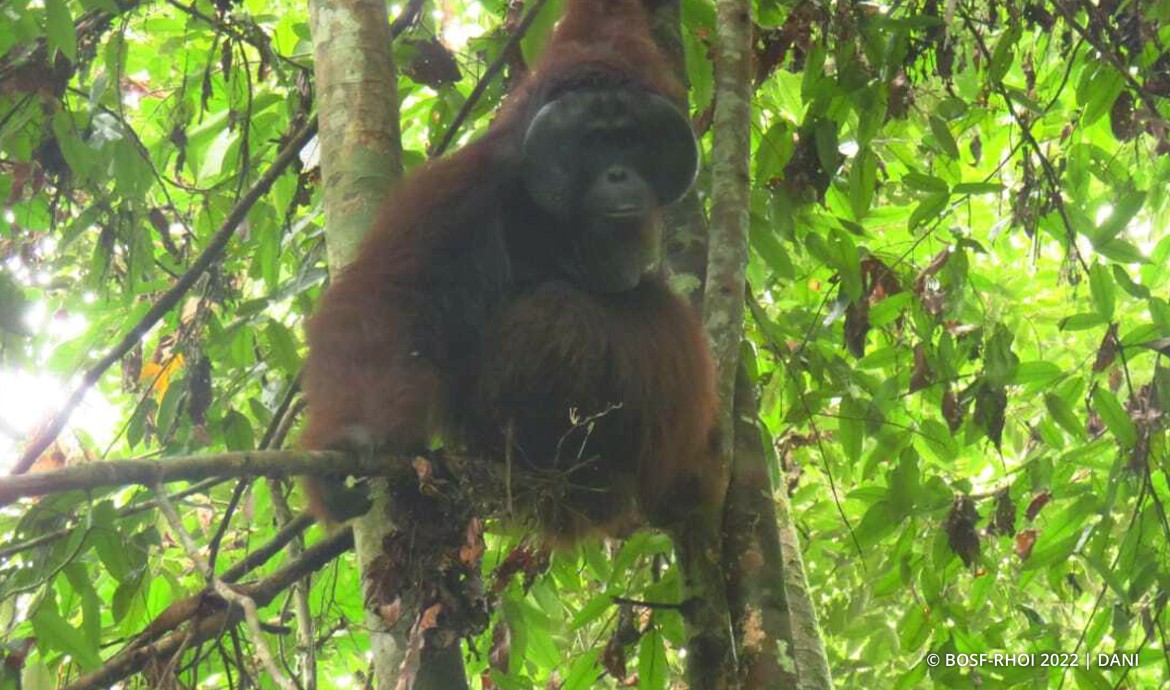 Agus is a large, cheek-padded male orangutan who was released by the BOS Foundation in the Kehje Sewen Forest in 2013. With a body condition score in the normal range and big frame covered in long hair, Agus has thrived since returning to this natural habitat. However, despite his ability to forage and survive on his own, Agus was recently spotted on several occasions hanging around Camp Nles Mamse.

It seemed that Agus was starting to get too comfortable in the area, getting more intrusive of our human activities by the day. Therefore, our Post-Release Monitoring (PRM) team made the decision to move Agus away from the area and deeper into the forest. After several failed attempts to capture and relocate Agus deeper into the forest, our PRM team finally succeeded in their mission of moving crafty Agus. His home is still in the beautiful Kehje Sewen Forest, but now just a little further away from our southern camp.

On the journey to his new location, Agus seemed quite calm - as if he knew he was in good hands and would be safe and sound. Even when he arrived at the release point and his transport cage was opened, Agus remained as cool as a cucumber! He slowly exited the transport cage and looked around, as though trying to recognise the new location. Before long, he climbed up a tree and disappeared into the canopy.

Have a wonderful time exploring this side of the forest, Agus!