This is a story of over-exploitation, merciless destruction of rainforests, and the genocide of one of the most charismatic and magnificent creatures ever to have graced this earth. This is what is facing the orangutans and their habitat. The crisis in Borneo and Sumatra demands immediate action... before it's too late. Extinction is forever. 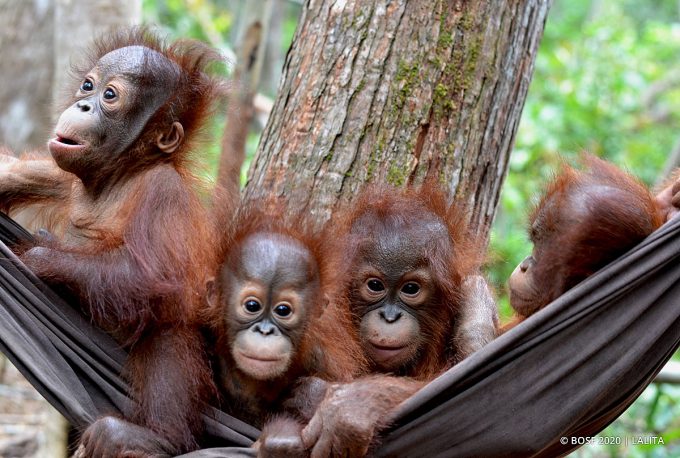 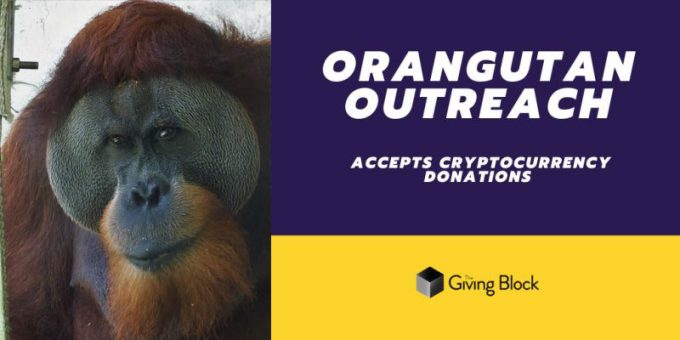 What can you do to help us save the orangutans?

Reach Out with Social Media

Connect with our Corporate Supporters

Why are the orangutans critically endangered?

Our local supermarkets and shops are, however unintentionally, linked to it all. When we do our weekly shopping, we are almost certainly contributing to the problem.

The good news is that you, as a consumer, can help to put an end to this horrific and cruel devastation of wildlife – you’re taking the first step now by reading this. Read on to find out what you can do to help.

The trail starts on the island of Borneo, where an area of rainforest the size of six football fields is cut down every minute of every day. This tropical island – the third largest in the world – is under siege as never before from loggers and plantation owners.

Along with the nearby island of Sumatra, Borneo’s rainforests – home to countless species of wildlife, many not yet scientifically identified – are being decimated by loggers at a rate which exceeds the now legendary logging of the Amazon. One animal that is critically suffering as a result also happens to be one of our closest relatives, the orangutan. As forest is cleared, there is the obvious problem of the loss of orangutan habitat. Orangutans, facing starvation, desperately seek food in the developing plantations, and are considered an agricultural pest. Plantation owners often put a bounty on their heads and the emaciated orangutans are easy targets for capture.

The human-orangutan encounters can be quite horrific. Plantation workers often show no mercy; the orangutans are viciously attacked and tortured before being killed. If a mother is found with a baby, she will most likely be killed and the baby kept as a pet in a tiny cage or chained up. Many of these orphans will end up traded internationally. It is estimated that no less than 5,000 orangutans are killed every year. At this rate, complete extinction of one of our closest relatives would occur within 10 years.

Palm oil is everywhere. This internationally traded vegetable oil is found in thousands of popular products, including ice cream, chocolate, cookies, chips, margarine, milk, toothpaste, soap, detergents and cosmetics. The shelves in your local supermarket are full of products containing palm oil, which is contributing to the annihilation of rainforest wildlife. Without knowing it, millions of people are fuelling a phenomenal growth in demand for a crop that is leaving a trail of destruction in its wake.

Originally from Western Africa, the oil palm (Elaeis guineensis) has become the plantation crop of the 21st century. Where heat and regular rainfall combine, it can flourish. And Southeast Asia has become its home with ever-increasing areas being given over to this high-yielding crop. Each decade since 1980, we have seen a doubling in palm oil production, mostly in Malaysia and Indonesia. These two countries account for the vast majority of global production, which is projected to double by 2020 with Indonesia expecting to triple the area under cultivation by this time.

If nothing is done to protect orangutans, they will be extinct in just a few years. We cannot and will not allow this to happen.

On behalf of the orangutans, thank you for your support!  {:(|}