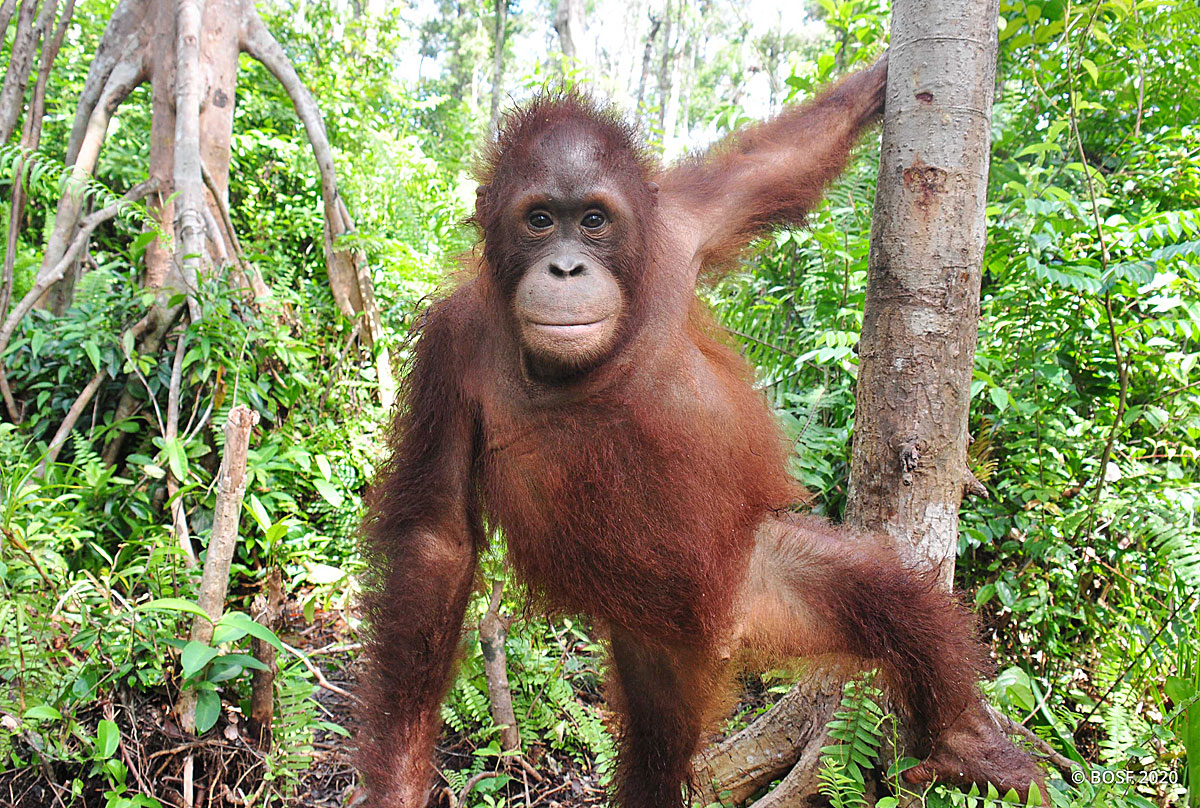 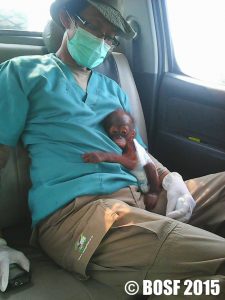 August 26, 2020 — Orangutans, much like their human relatives, each have their own unique personalities. At the Nyaru Menteng Forest School in Central Kalimantan, there is a quiet orangutan by the name of Napri. This young male prefers to spend time alone and will avoid confrontation, as he is a rather gentle character. Napri was rescued from a village in Katingan Regency, Central Kalimantan, on 21 September 2015. At the time, he was estimated to be only one month old and was very small, weighing only 1.5 kg.

After completing a period of quarantine, Napri joined the Nursery Group. In this group of infants, Napri appeared happy to meet and interact with other orangutans around his age. He often played with others and grew quite close to the surrogate mothers, who are tasked with caring for baby orangutans in the absence of their biological mothers. It was during his time in this group, that Napri, unfortunately, started to experience some digestive problems. 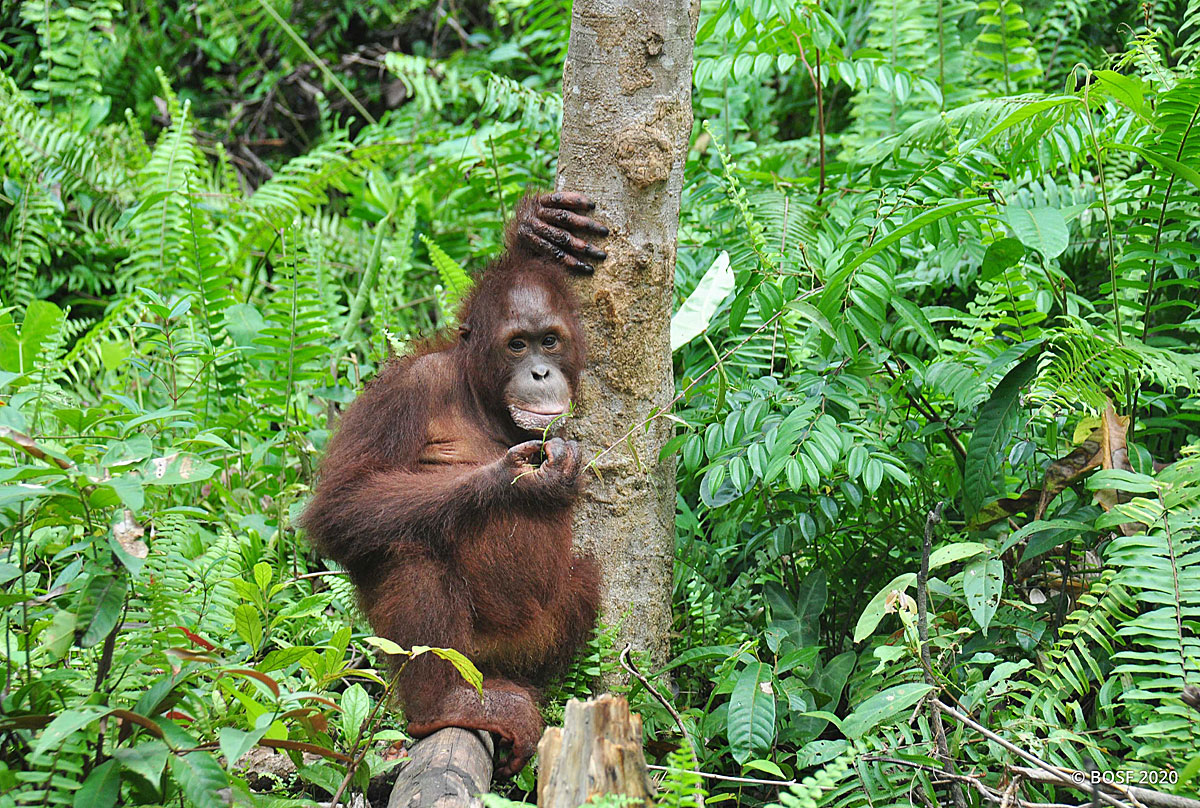 Napri is now five years old and has progressed to Forest School Group 4. We are happy to report that he has grown into a healthy, independent, and solitary young orangutan. When his friends are playing, Napri is usually somewhere else, minding his own business or busily working on his climbing, nest-building, and foraging skills. He will occasionally join his group to eat or drink, but his independent nature and quickly-developing skills have put him ahead of his peers. 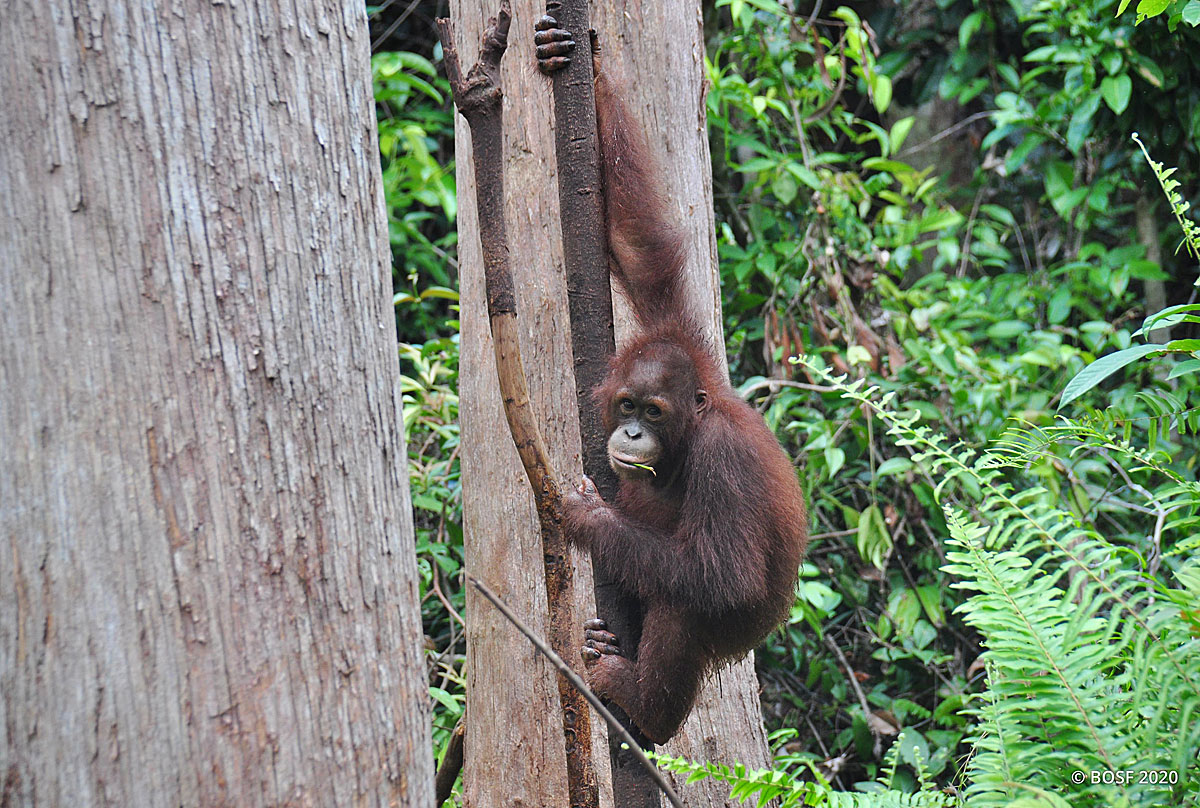 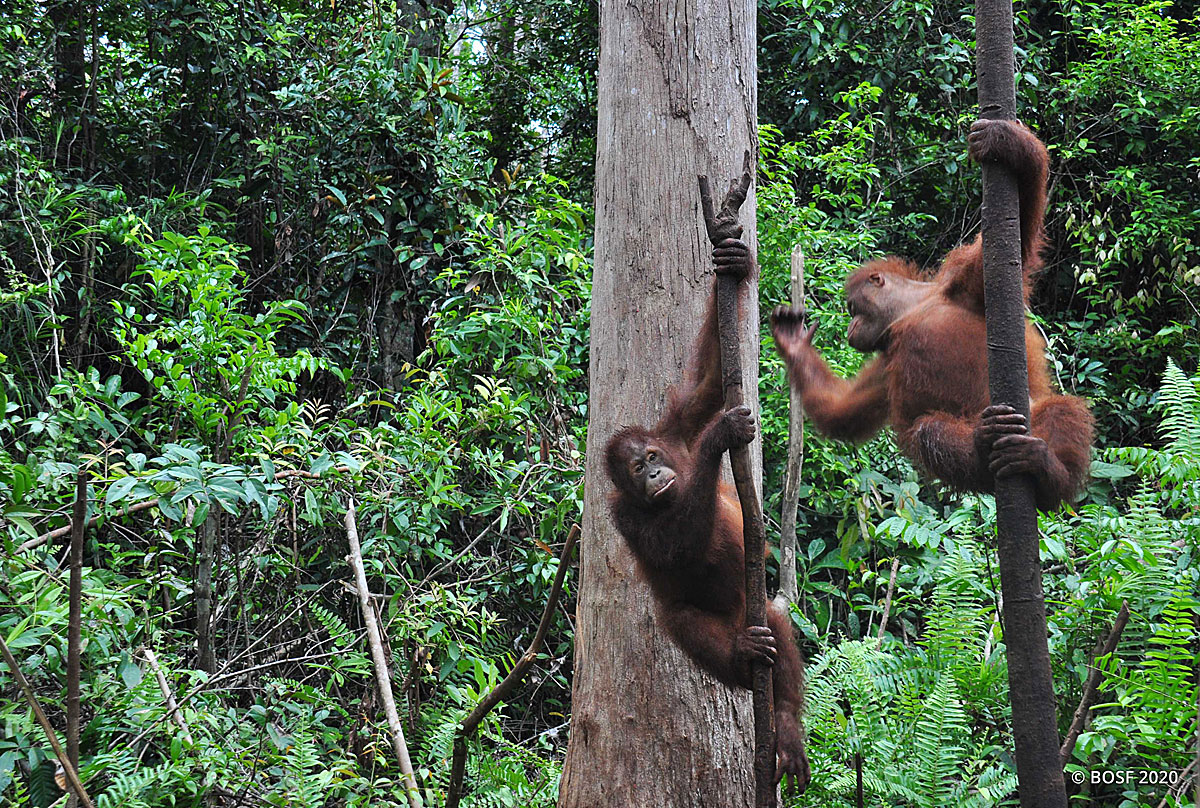 Based on the many positive reports from his surrogate mothers, we believe that Napri shows incredible promise and that if he continues his progress, he will have no problem developing his survival skills in preparation for release to the true forest.