BOS Foundation to Release 500th Orangutan Back to the Wild

Orangutan Outreach is so proud to support the BOS Foundation! BOSF has released 497 orangutans back to the wild! This video provides a look back through the years. Check it out and get excited as BOS Foundation nears 500 orangutan releases! 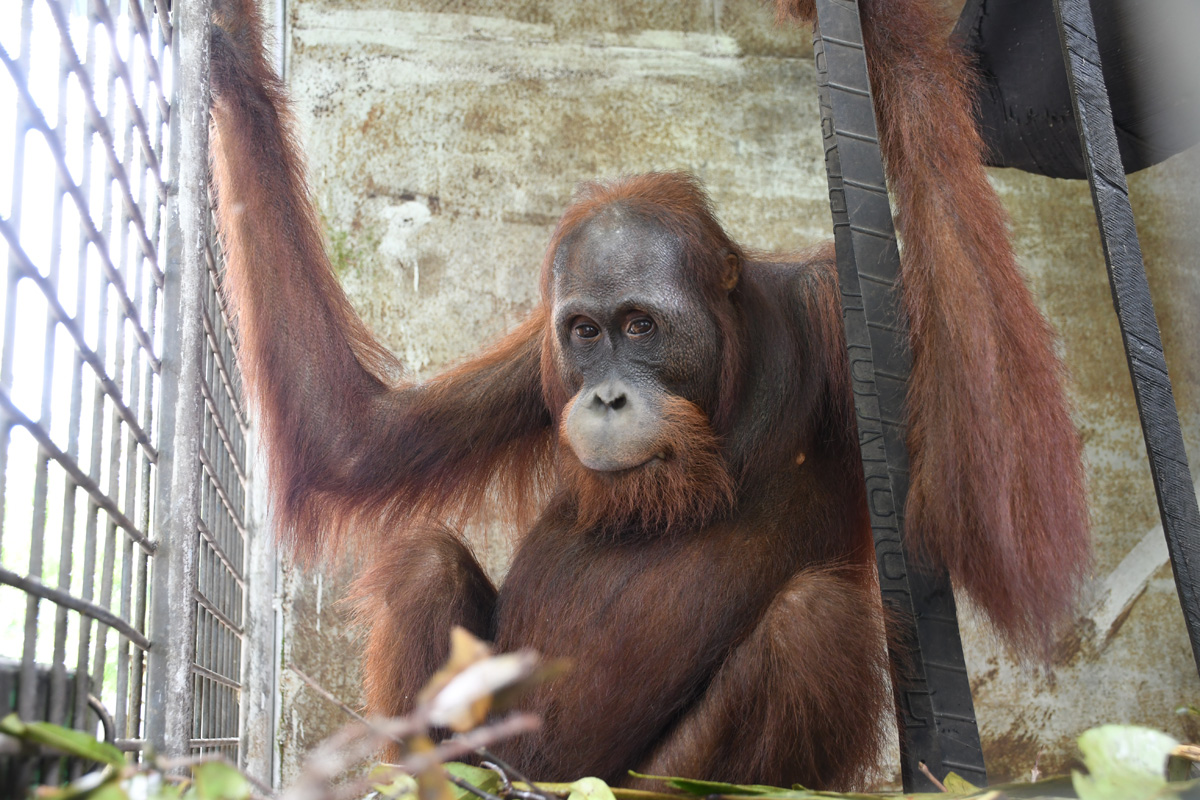 Ben was born in a clinic at the BOS Foundation’s Nyaru Menteng Orangutan Rehabilitation Centre on May 20, 2010. Sadly, Ben’s rescued orangutan mother, Nanga, could not take care of him, so our team had to make the difficult decision to separate the two when Ben was still an infant.

Ben had to learn survival skills and how to be independent through the help of his human surrogate mothers in Forest School, where he also learned alongside his orangutan peers. Ben showed encouraging progress and made it to the final stage of rehabilitation on a pre-release island. He was moved to the Salat Islands on November 14, 2019. 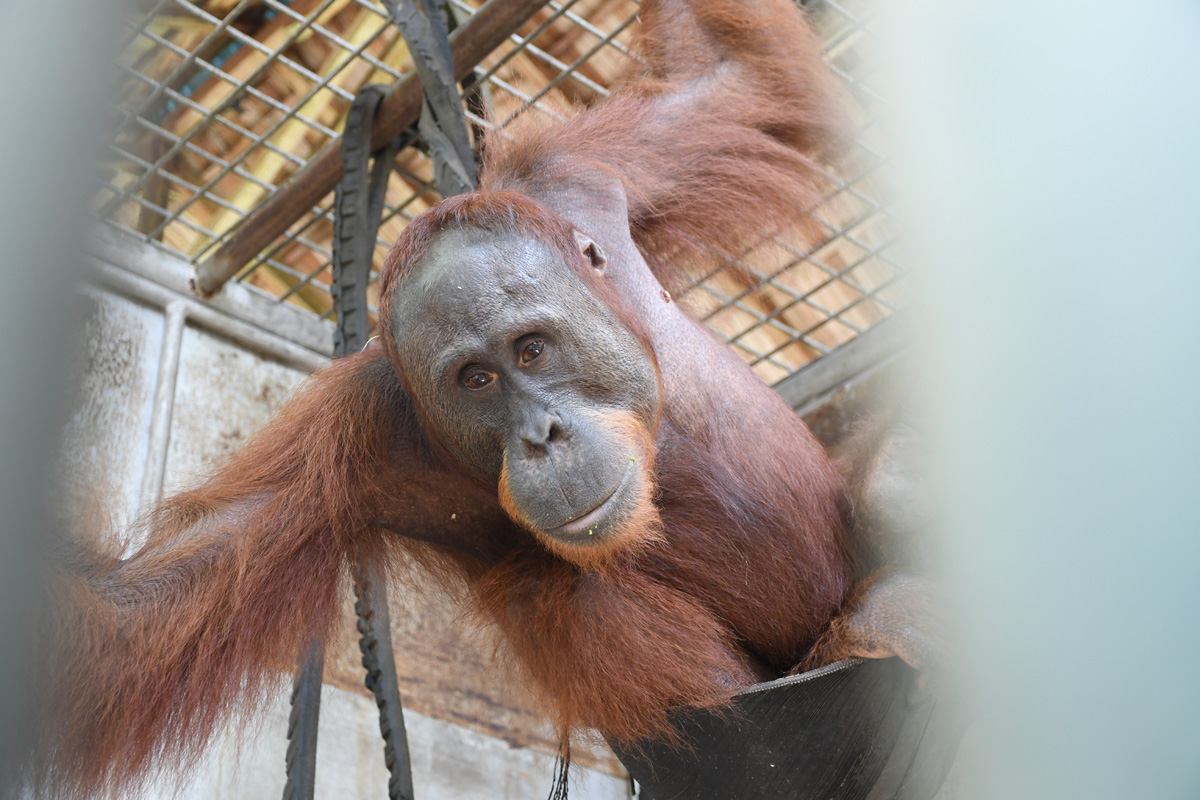 Lima was rescued through a joint operation conducted by the BKSDA and the BOS Foundation on April 24, 2010. He was about 12 months old at the time and weighed 4.5 kg. He had been kept as a pet by a resident of Sampit City, East Kotawaringin Regency, Central Kalimantan.

After a 3-month quarantine period, Lima attended Forest School with other orangutans his age. He successfully passed all levels and continued his learning journey on the Salat Islands on February 5, 2020.

Lima is now 13 years old and weighs 31.3 kg. After undergoing a 12-year rehabilitation process, Lima is now ready to make a new home in the forests of Bukit Baka Bukit Raya National Park. 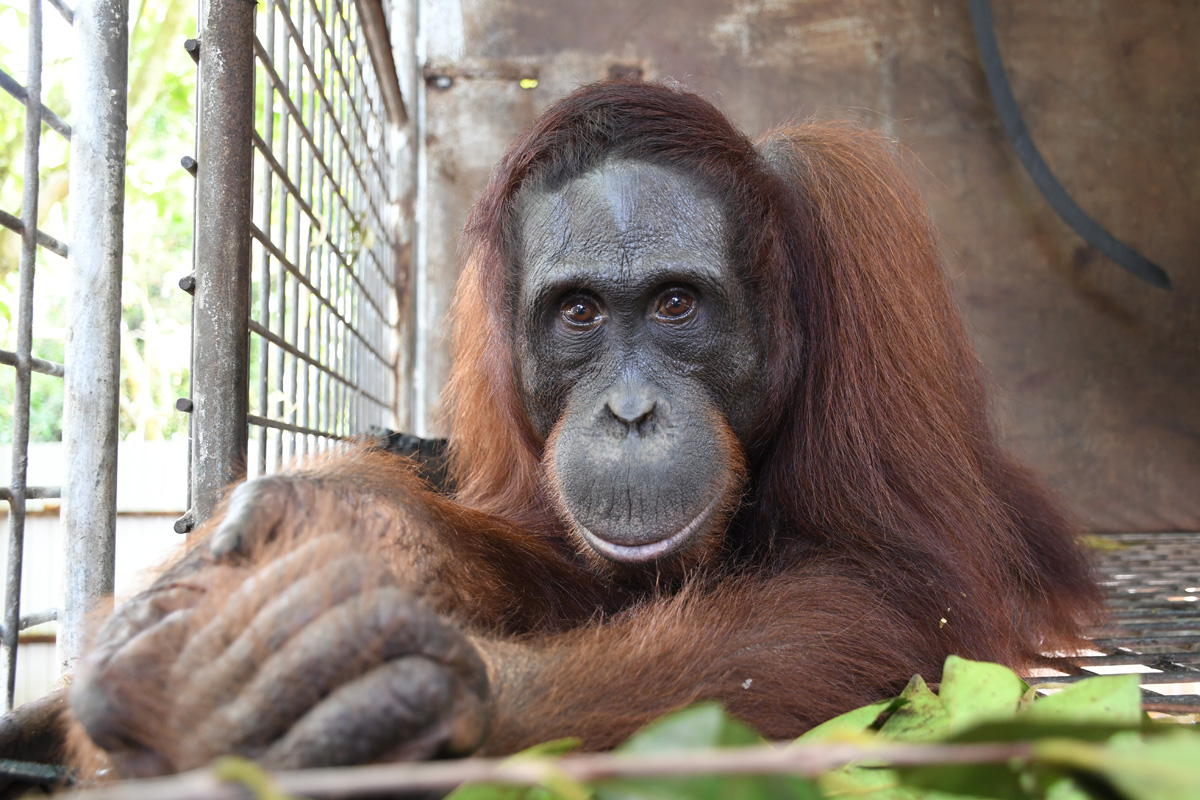 Gonzales was rescued by a student who was conducting research in Tuanan village, Kapuas Regency, Central Kalimantan on February 27, 2012. At the time of his rescue, he weighed 6.5 kilograms and was estimated to be around two years old.

After passing the quarantine period, Gonzales entered Forest School and worked hard to learn all of the lessons offered by his human surrogate mothers. He was put to the final test on the Salat Islands on April 9, 2021, where he completed the final stage of rehabilitation.

Gonzales is now 12 years old and weighs 33 kg. After a 10-year rehabilitation journey, we believe Gonzales is finally ready to return to his true home, the forest.

Donate crypto, stock or with a Card