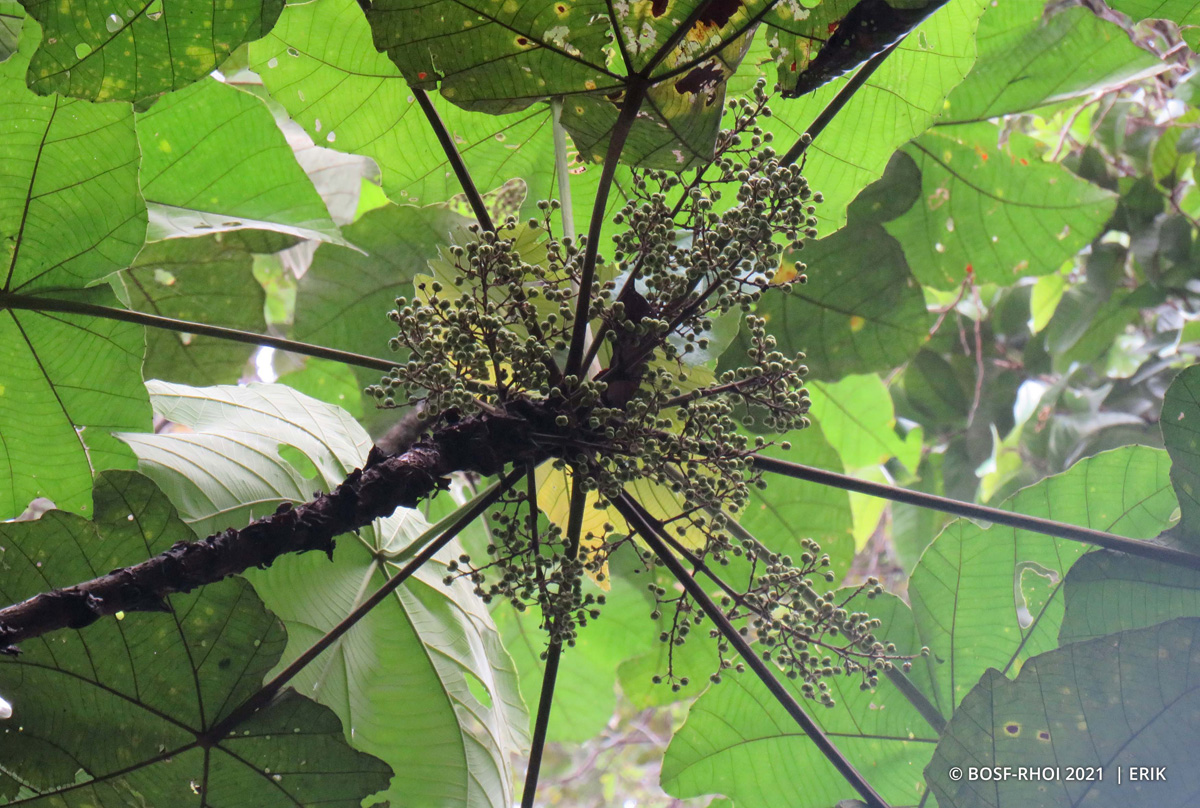 Phenology is the study of cyclic and seasonal natural phenomena, especially in relation to climate and plant and animal life. It is nature's calendar — when cherry trees bloom, when a robin builds its nest and when leaves turn color in the fall. Phenology is a key component of life on earth. Changes in phenological events like flowering and animal migration are among the most sensitive biological responses to climate change....

April 2021 — Regular phenology surveys are conducted by our Post-Release Monitoring (PRM) teams in the forests where we release orangutans, to ensure there is an adequate supply of natural food. Surveys are carried out in the Kehje Sewen Forest, but also on Juq Kehje Swen, a pre-release island an hour’s drive from Muara Wahau, East Kalimantan. As there are only a few orangutans currently undergoing the pre-release stage of rehabilitation in East Kalimantan, our monitoring team was able to dedicate some extra time to conducting an additional phenology survey this past month.

Data collected from phenology surveys charts the availability of natural foods for orangutans in a forest, and helps us determine which fruits are available throughout the year and in which areas.

Just like how the team monitors orangutans at the release site, the team also sets off early in the morning to start phenology surveys. However, there is one striking difference when conducting phenology surveys of Juq Kehje Swen compared to other BOS Foundation work areas; on the pre-release island we use dirt bikes! For this latest survey, three of our team members – Yoni, Erik, and Elda – completed the survey on two motorbikes.

In the Juq Kehje Swen working area, there are four transects: known as Totti, Arnold, Sakura, and HCV. The latter is located outside the island, but still lies within the conservation forest area of PT. Nusa Agro Sawit (NAS). The name HCV stands for ‘high conservation value’, indicating a valuable forest area rich in biodiversity. On the day of the survey, the team of three worked along the HCV transect, checking to see if some of the trees previously marked were flowering or bearing fruit. The marked trees include those that produce orangutan food items and those that orangutans favor for nesting. 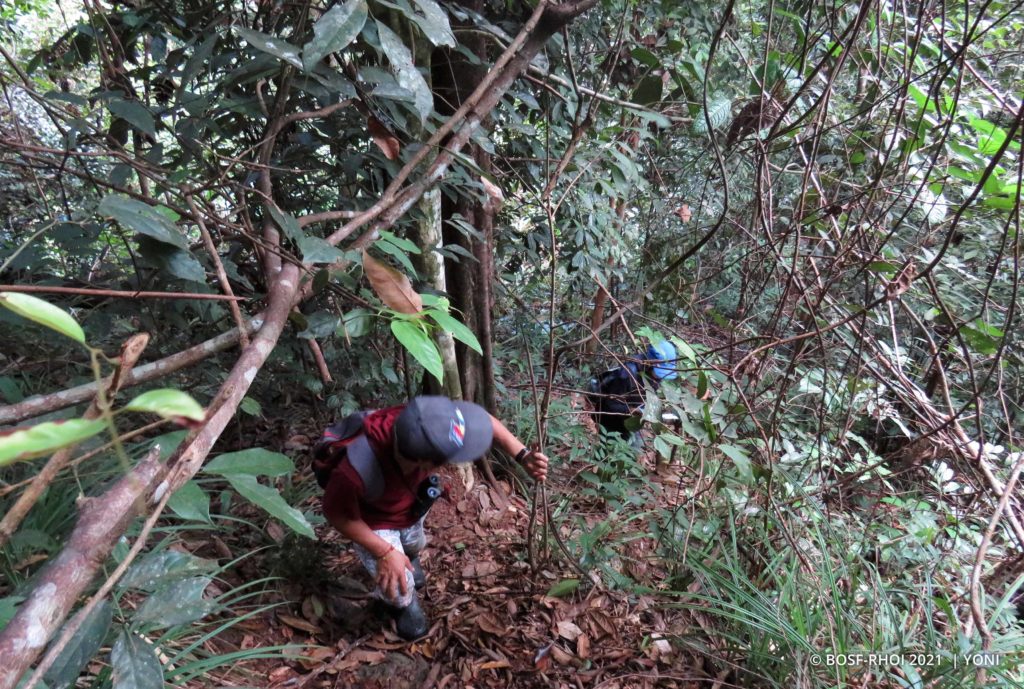 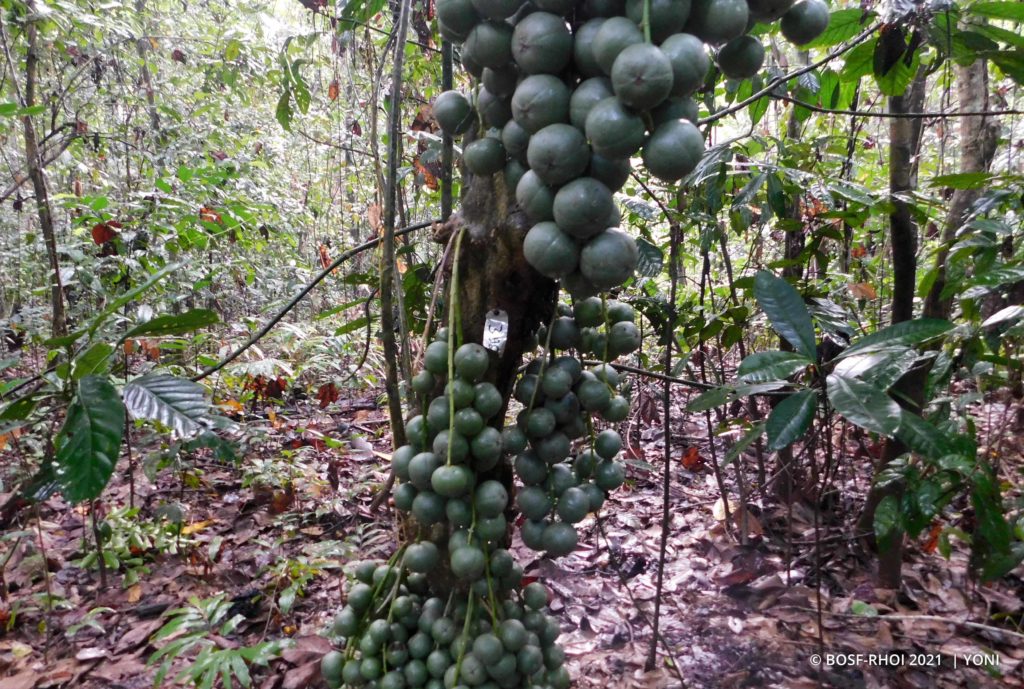 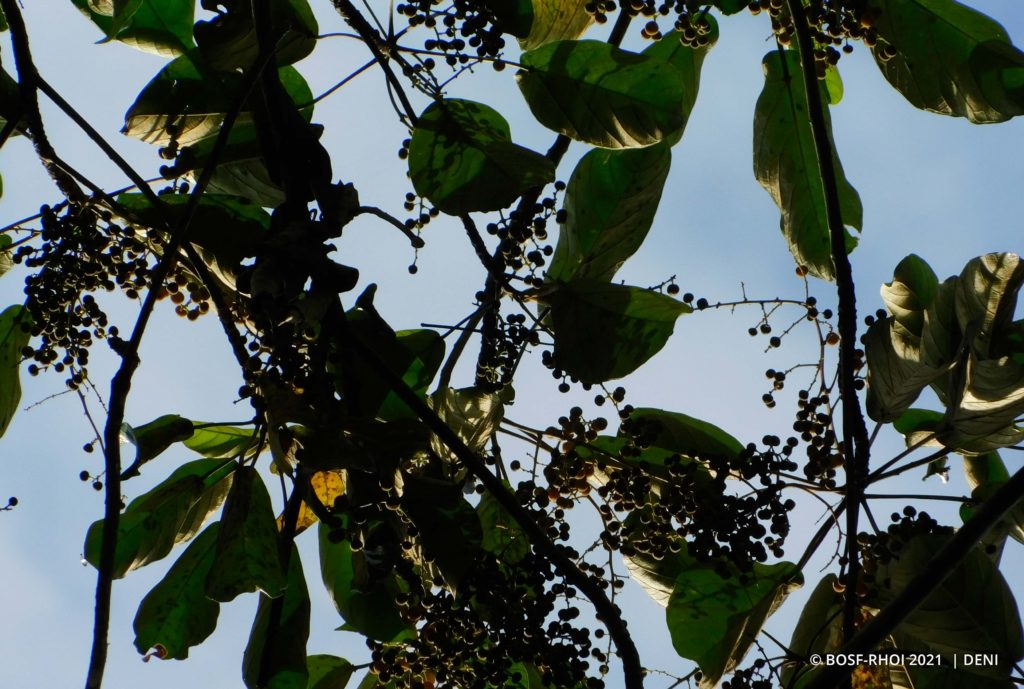 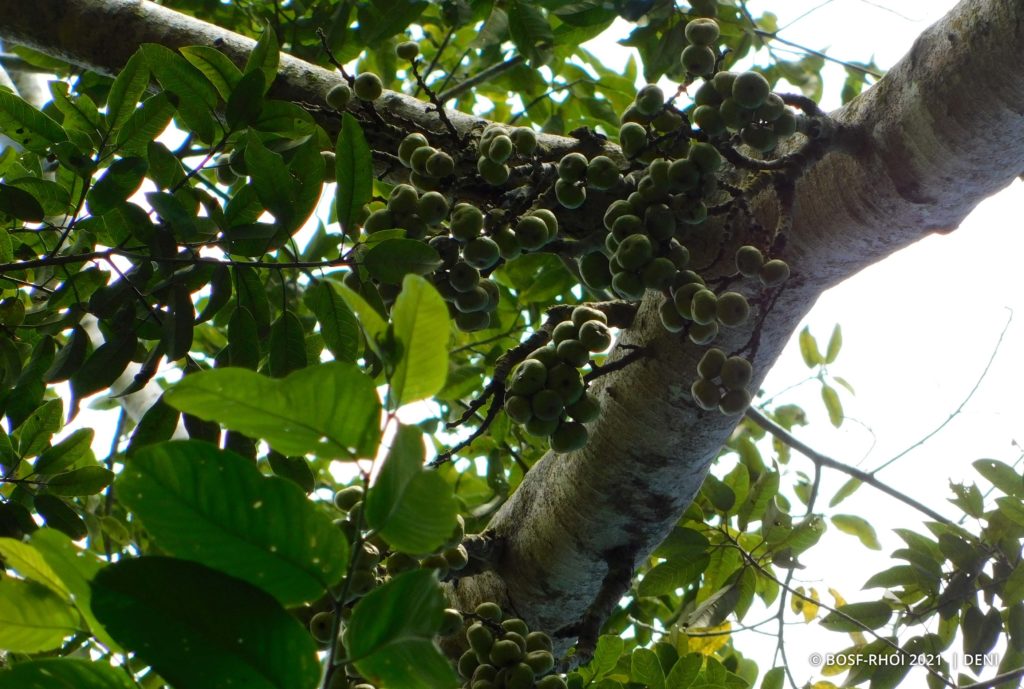 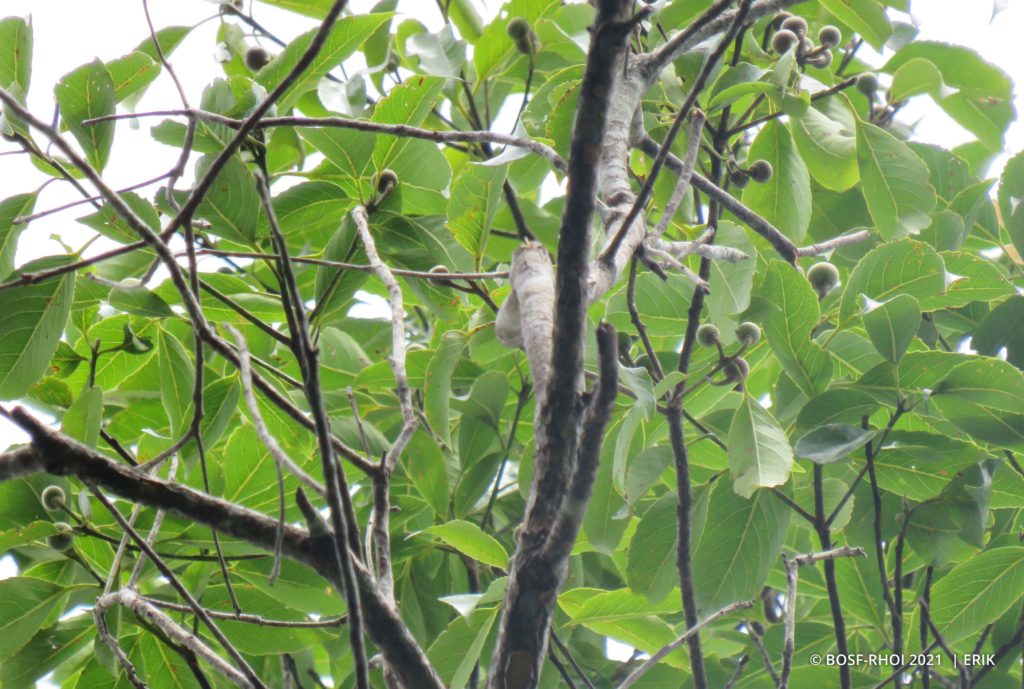 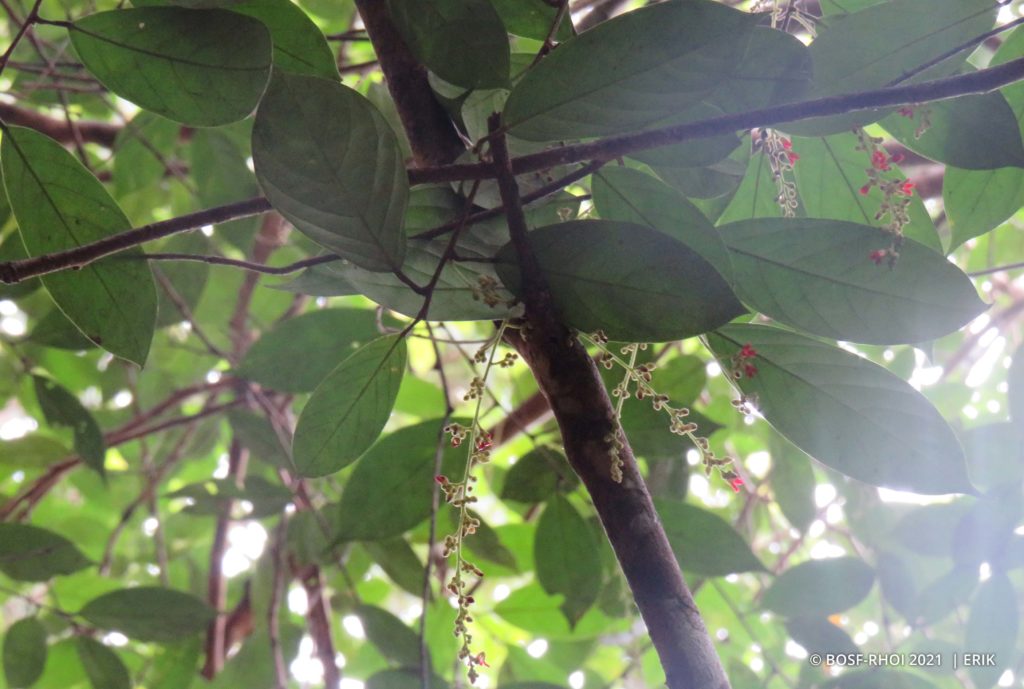 The survey had been completed shortly after noon, with the team members arriving back at camp at around 2 p.m. to prepare for the next task: delivering supplementary food to Juq Kehje Swen and conducting behavioural observations on Desi, the only orangutan currently living on the pre-release island.

Each survey location is unique and along the HCV transect, the difficult terrain and unexpected weather can create interesting challenges. One can experience unforgettable encounters with wildlife and get the opportunity to photograph the different flora and fauna found in the forest – a dream for all nature photographers!