MEET JELAPAT!
Jelapat is an active 3-year-old male orangutan who likes to climb trees and play with his best friend, Talaken, in Forest School Group 1. Whenever Talaken is worried or in danger, Jelapat will come to the rescue and give her a protective hug. She also does the same for him. Jelapat is a playful character who loves to wrestle babysitters to indicate that he wants to play. He always approaches new faces and seeks their attention. As restless as he may be, he is still well liked by his peers!

BACKGROUND STORY
Jelapat was being kept as a pet illegally by a local villager in Central Kalimantan. The local resident, who had named him Jelapat, claimed to have found him wandering alone and weak in a gold-mining area. Forest fires had devastated the area around that time, destroying all the trees and blanketing the region in a thick haze: Sadly, his mother undoubtedly perished in the fires or was killed intentionally.

YES! I want to adopt Jelapat! 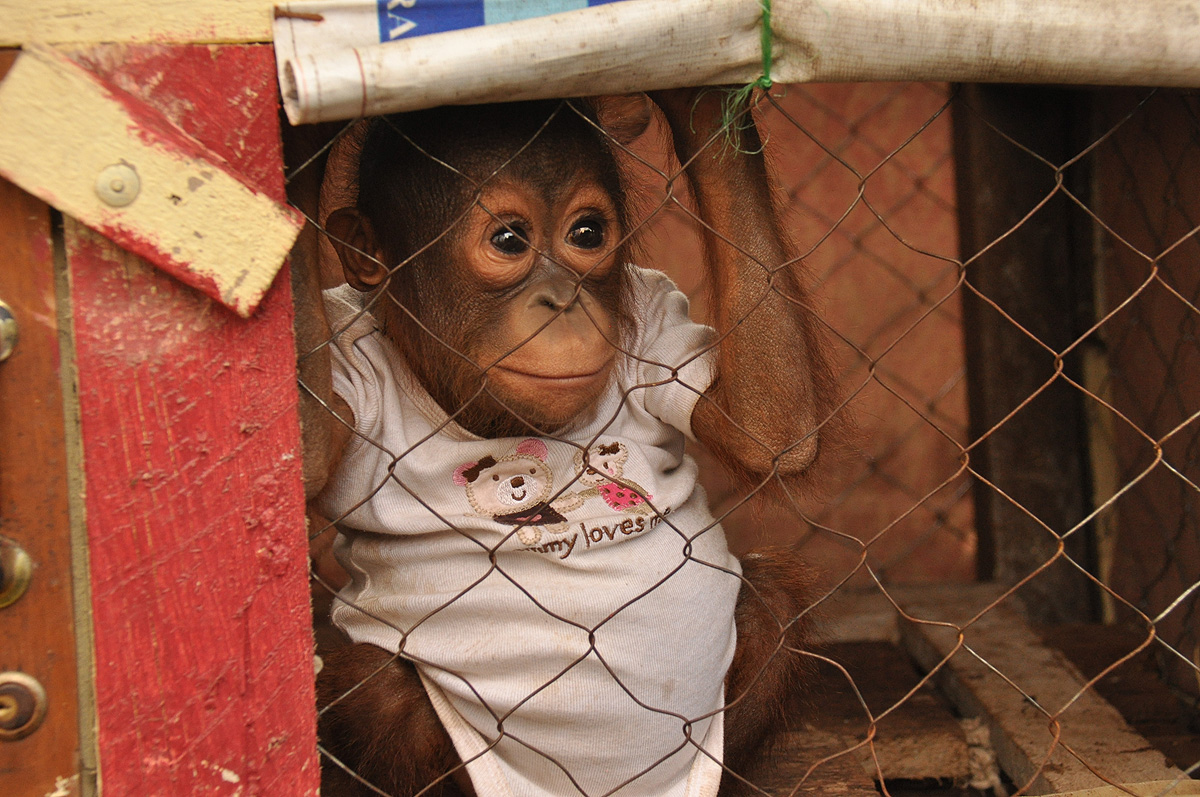 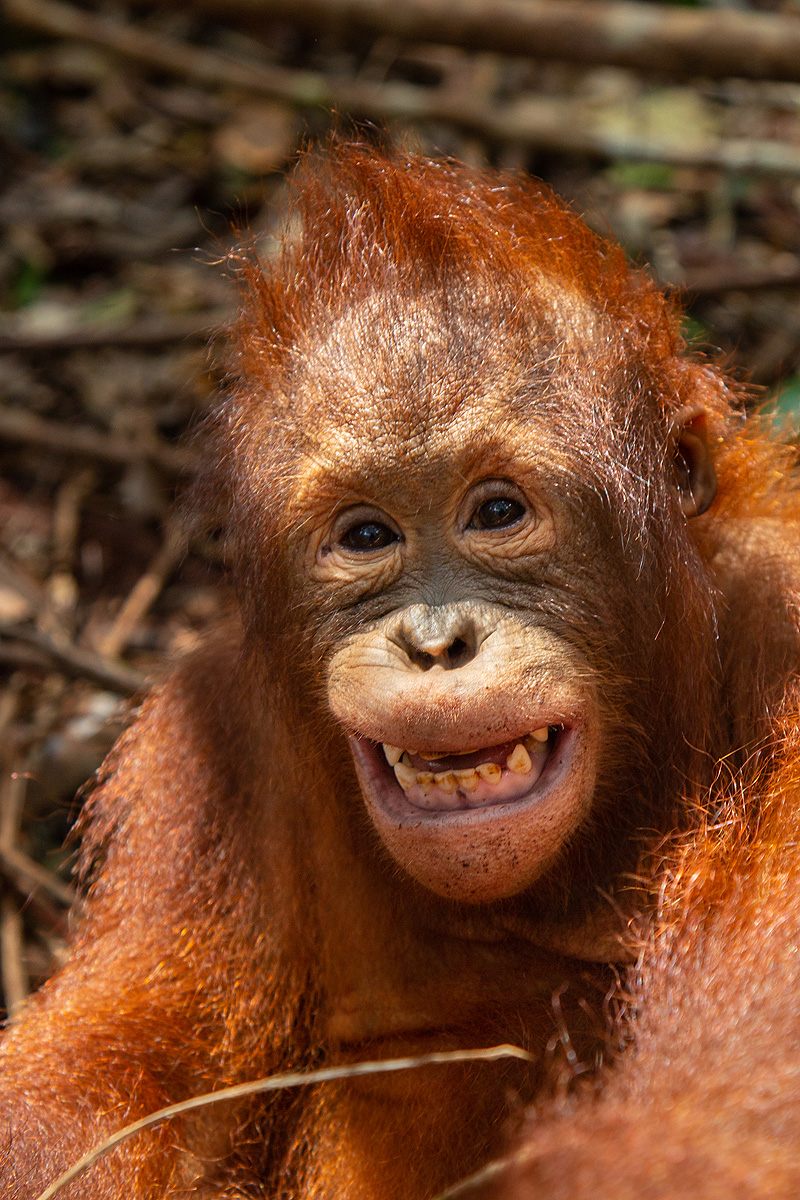 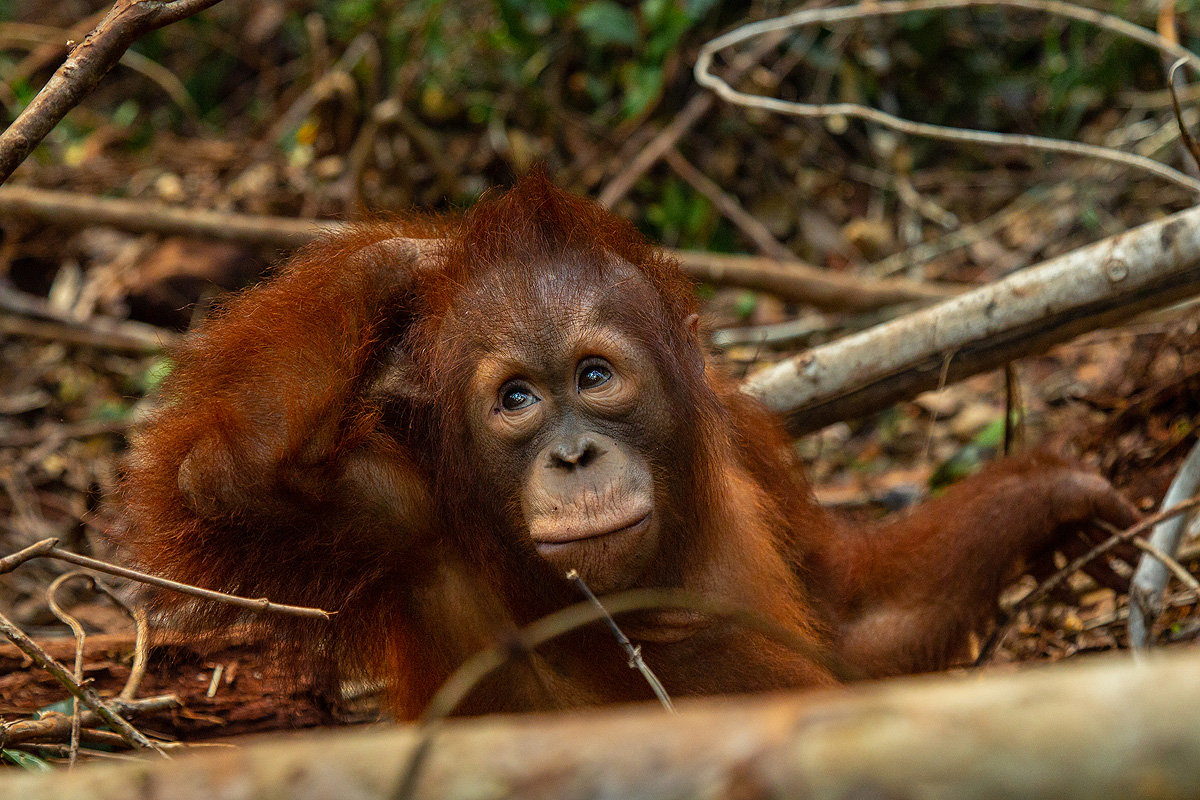