Kejora Gets A New Start 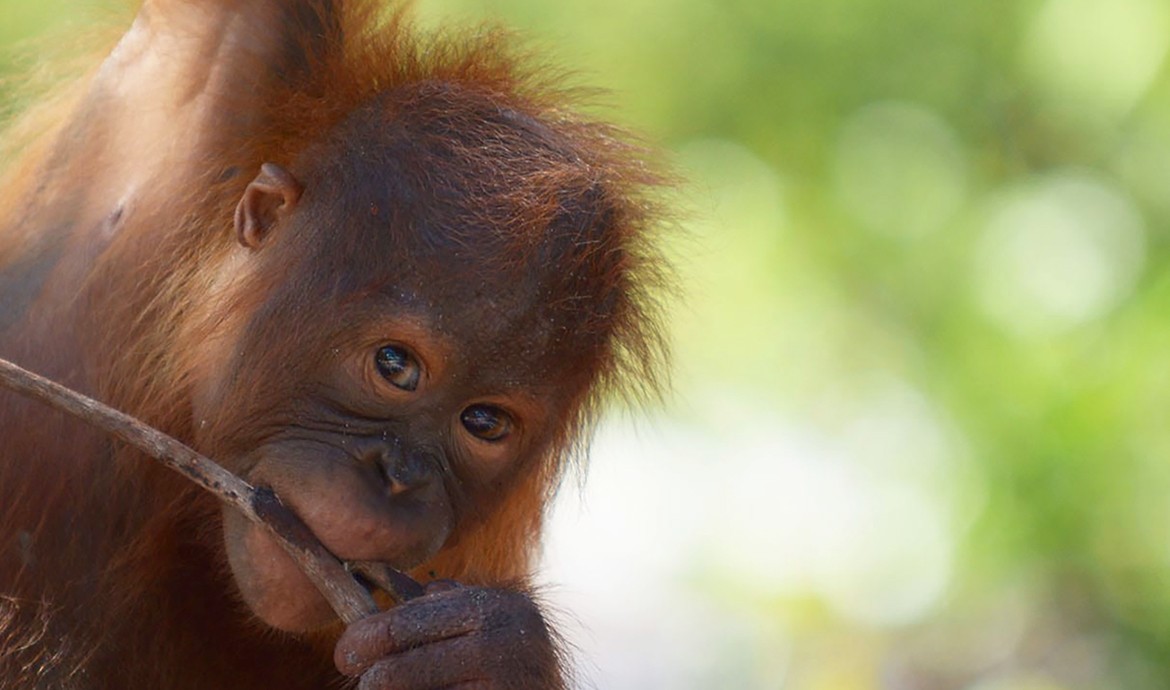 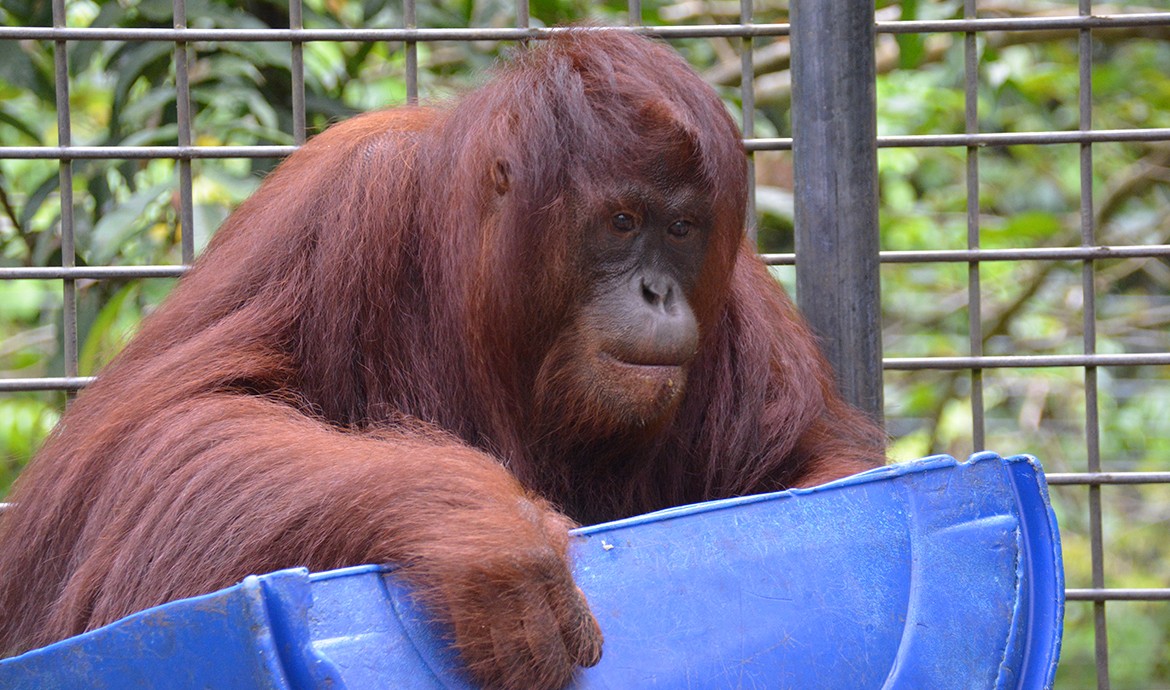 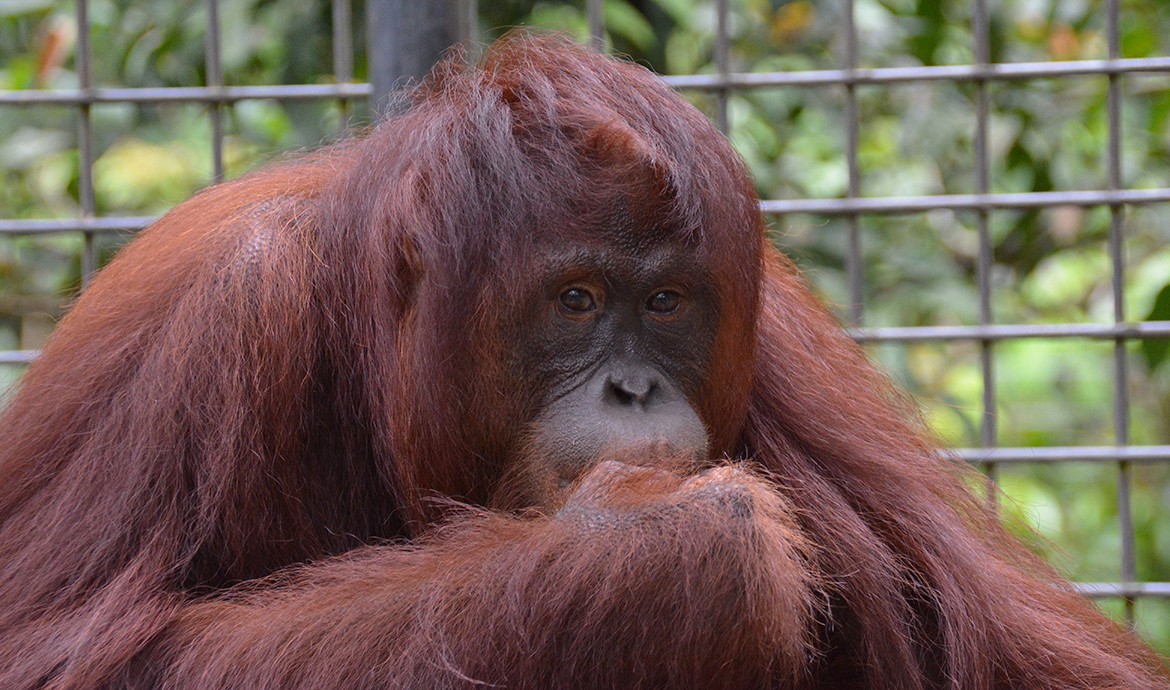 At only 1.5 years old, little Kejora had already experienced more pain than most of us could ever dream of. Today, she is ready to take the next steps in her journey towards freedom!

Terrified and alone, Kejora had likely been taken away from her mother after poachers killed her for her baby. Fortunately, her story would not be ending in tragedy.

On February 1, 2016, a joint rescue team was formed by the Central Kalimantan BKSDA and the BOS Foundation and, together, they found the infant orangutan chained to a door of a camp an oil palm nursery, where she had been held captive for six horrific months.

The camp was used by oil palm nursery workers and the room to which the infant was chained was full of fertilizers and pesticides. The worker who was caring for her said he found her in a small forested area behind the nursery.

The rescue team rushed Kejora the Nyaru Menteng Orangutan Rehabilitation Centre in Central Kalimantan, where she was immediately examined by the veterinary team who found that the little orangutan was severely undernourished and dehydrated. But she was alive – and now safe.

Thankfully, due to generous donations from our supporters and the incredible work of the BOS Foundation team at Nyaru Menteng, Kejora has been given a second chance at a life free from fear, pain, and trauma.

It seems that her memories of the past have finally faded as she no longer runs at the sight of new faces or gives way to the other orangutans when tasty fruits are scattered for them across the forest.

Now seven years old and mischievous, she’s thriving at the rehabilitation centre. Most importantly, she has learned to climb trees and can one day look forward to living a safe, happy life as a wild orangutan.

“After such a tragic start to her life, everyone involved in Kejora’s rescue and rehabilitation is confident that she is ready for her next step in the process”, says our Veterinary Coordinator at Nyaru Menteng, Agus Fahroni, who was with the rescue team back in 2016. “Her life will soon be changed forever when we move her to her new forested island home.”