UPDATE: OSCARINA HAS BEEN RELEASED! Hooray!!!

Oscarina is being cared for at IAR Ketapang. When the vet team was called to come and get a baby called Oscar, the first thing they noticed when they arrived was that ‘he’ was actually a ‘she’! So Oscar became Oscarina! The poor little girl had a high fever, her skin was dried up and shriveled, and her hair was falling out… The professional vets and highly trained staff quickly got her on antibiotics and a proper diet. She is now getting stronger every day and her lustrous red hair is growing in beautifully! 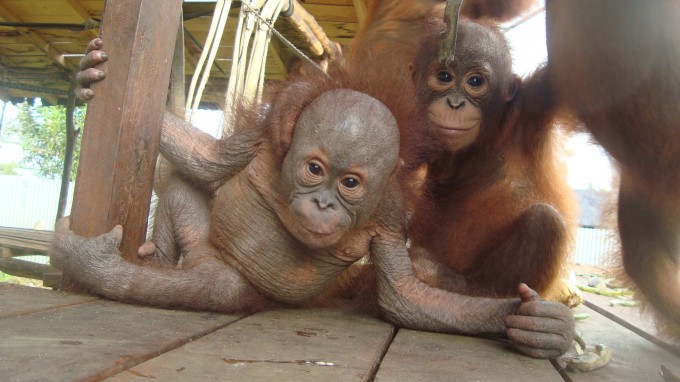 Oscarina (pictured with her best friend Monti) had no hair when she first arrived. 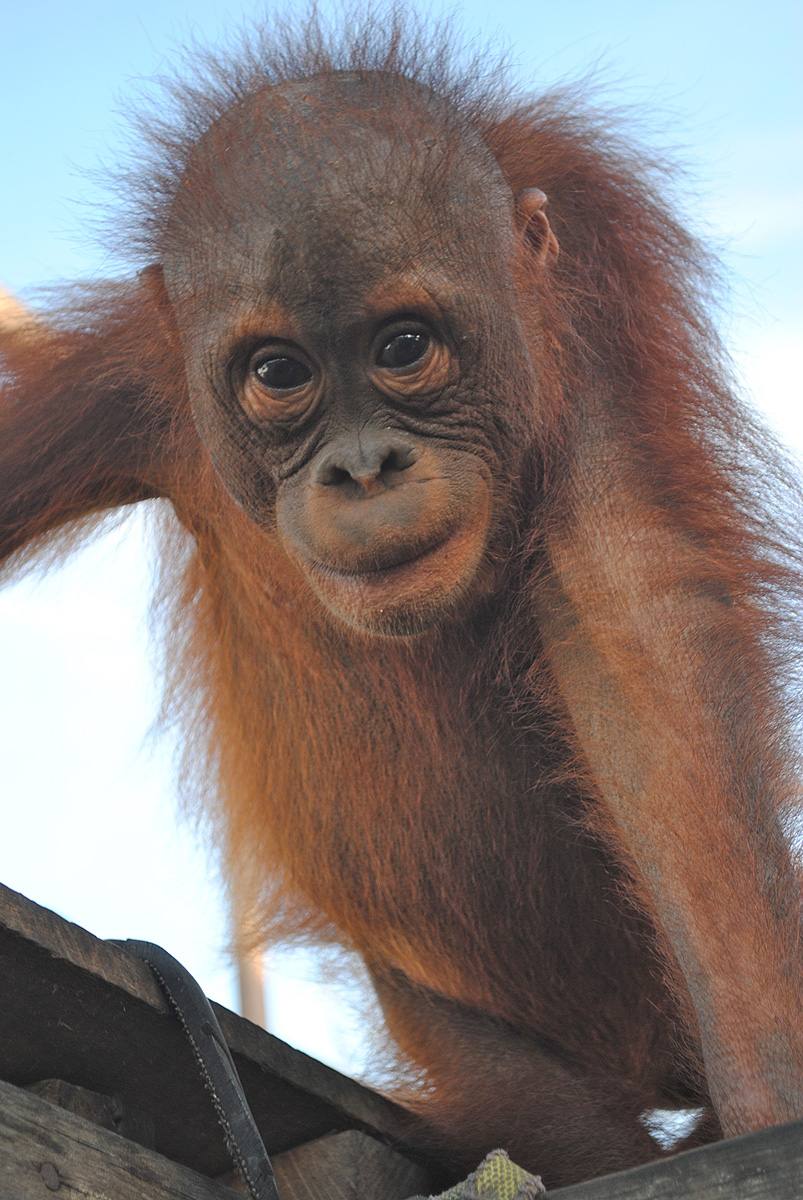