Photographers, filmmakers, and environmental activists, Jack Harries and Alice Aedy, teamed up with the Borneo Orangutan Survival Foundation to release "People of the Forest", a powerful short film that highlights the importance of the BOS Foundation’s work.

In collaboration with the BOS Foundation, the London-based filmmakers travelled to the island of Borneo to visit orangutan rehabilitation centers in Central and East Kalimantan, as well as a release site in the Kehje Sewen Forest. The result is a powerful, short film highlighting the importance of the BOS Foundation’s work and sharing the story of the heroes and heroines dedicated to returning orangutans to the forest.

JACK HARRIES: "I’m so pleased to be working on this powerful film with the BOS Foundation. This fight has never been more urgent! Releasing orangutans and conserving forest habitat on the island of Borneo is just as important to us humans as it is to the biodiversity found within them. I hope this film inspires many more to join our mission to protect orangutans and rainforests from destruction."

DR. IR. JAMARTIN SIHITE shared his thoughts, "We are delighted that Jack Harries and Alice Aedy can bring our work with the Critically Endangered Bornean orangutan to a younger audience across the globe that is motivated to take action in the fight against climate change. To ensure a stable climate for the future, we must keep orangutans safe and protect the forests they live in." 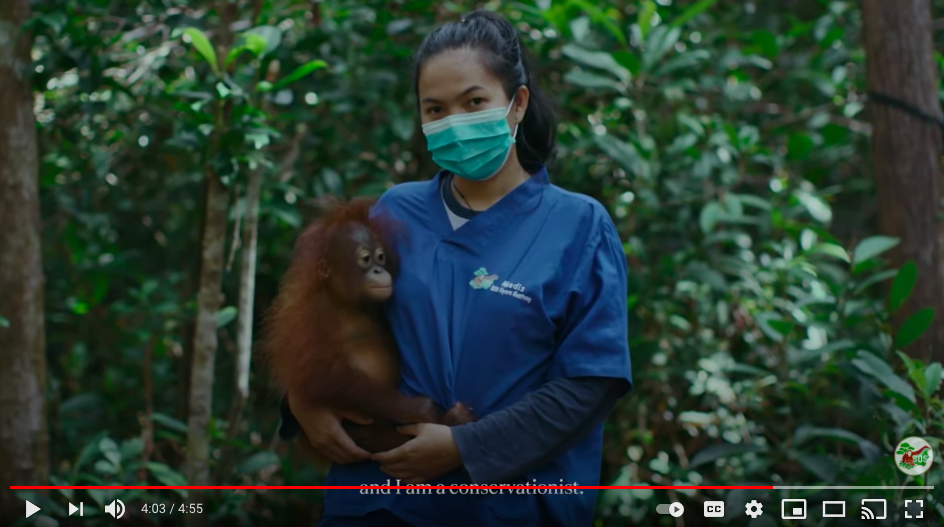