December 11, 2017 — Papa was repatriated from Taiwan and arrived at the BOS Samboja Lestari rehabilitation centre on September 1, 1994, at the age of five. Unfortunately, as was the case with Romeo (read Romeo’s story here), Papa was diagnosed with Hepatitis B, a contagious virus known to be transmittable among both humans and orangutans. For Papa, this meant he could not join Forest School with other orangutans of his age, and as such did not have the opportunity to fully develop his forest survival skills.

Back then, orangutans who tested positive for Hepatitis B were separated from other orangutans to prevent the risk of disease transmission. However, medical science more recently found that the strand of Hepatitis B found in orangutans (Orangutan hepadnavirus) actually occurs naturally in the wild, and is not dangerous. This was an amazing finding; one which gave hope to orangutans like Papa, who would now be able to experience freedom outside of a quarantine enclosure.

Caring for Papa over the years, he is known by all as the “gentle giant”. Papa has never shown signs of aggression toward his caregivers, nor toward other orangutans during his time at Samboja Lestari, and has won the hearts of us all.

Just days ago, Papa's life completely changed when we were finally able to move him to pre-release Island 4, where he can finally bond with other orangutans. This is the first time in 23 years that Papa is experiencing the world outside the bars of a cage! He is finally experiencing the freedom he deserves. We don’t know if he will be able to develop the skills he needs to survive alone in the wild and we’ll watch his progress step by step. But we won’t give up without trying all possibilities.

Now this gentle giant who has stolen the hearts of everyone lucky enough to know him, 28-year-old Papa will start to relearn the survival skills he needs on the Island from watching and bonding with his peers, Vera and Citra; two females who were also moved to Island 4 to keep Papa company. 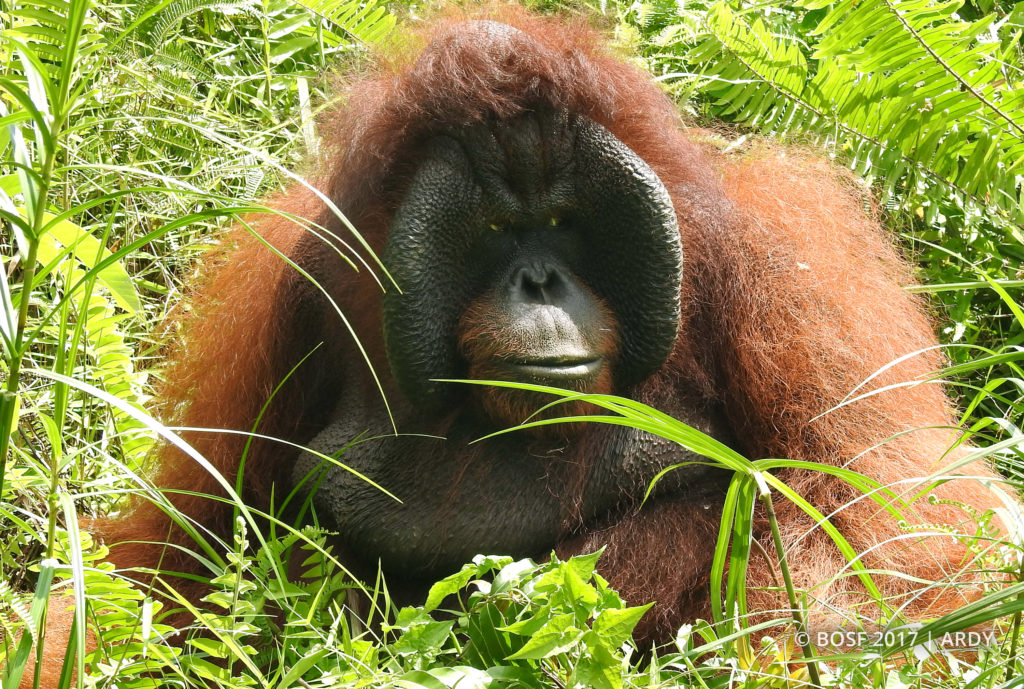 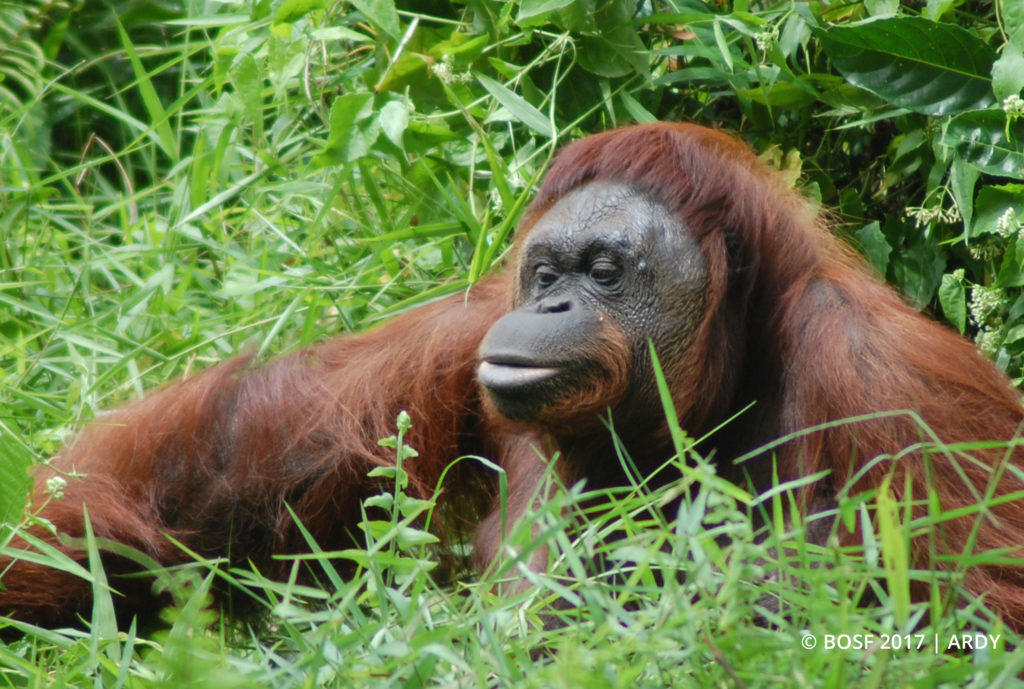 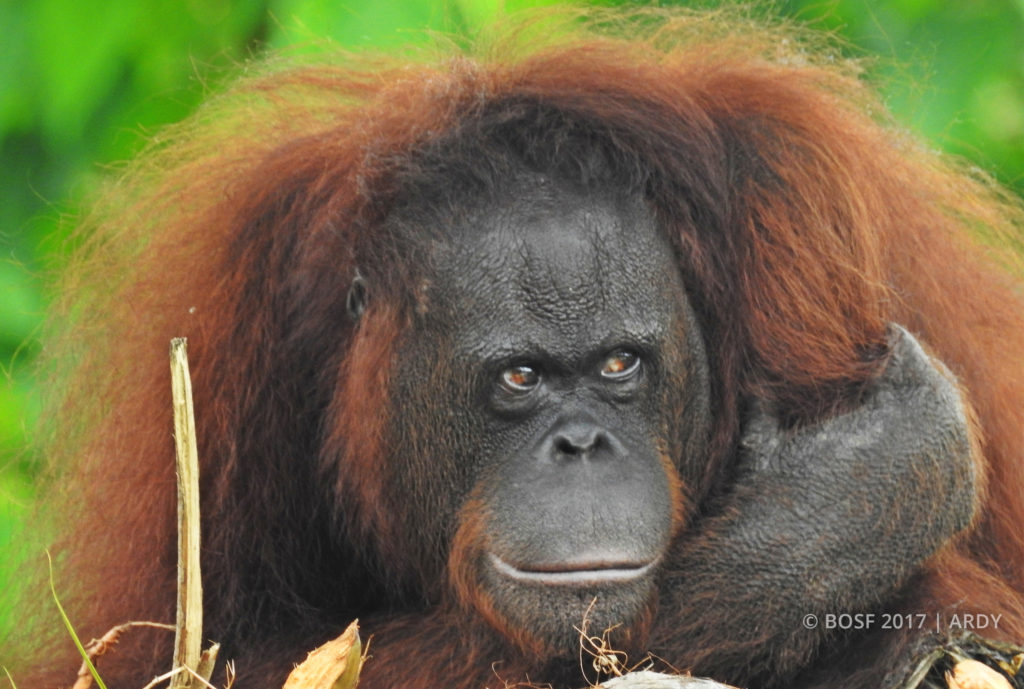 We are thrilled to be able to give Papa a more natural free life on an island and we hope he thrives here with his new companions.