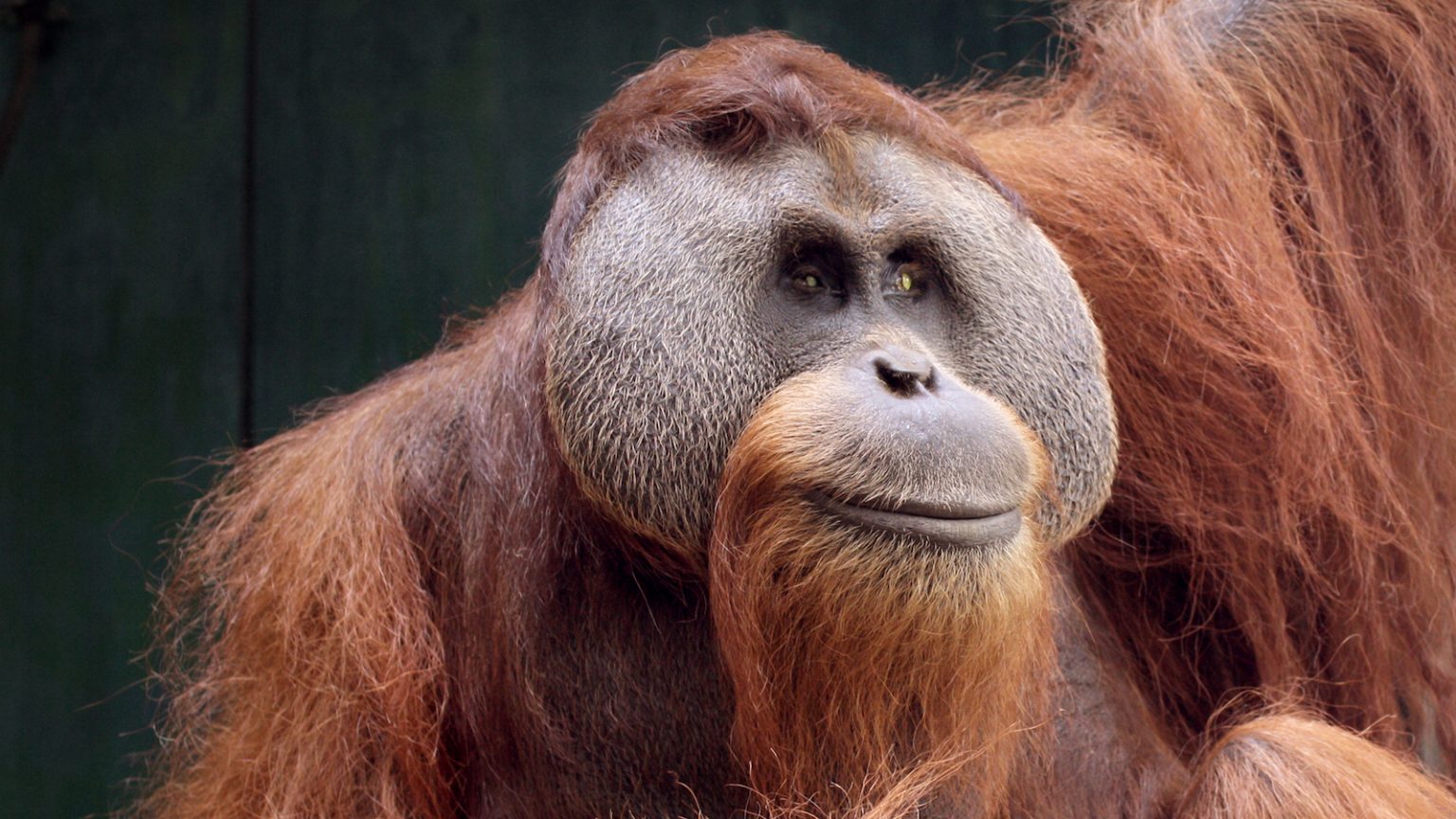 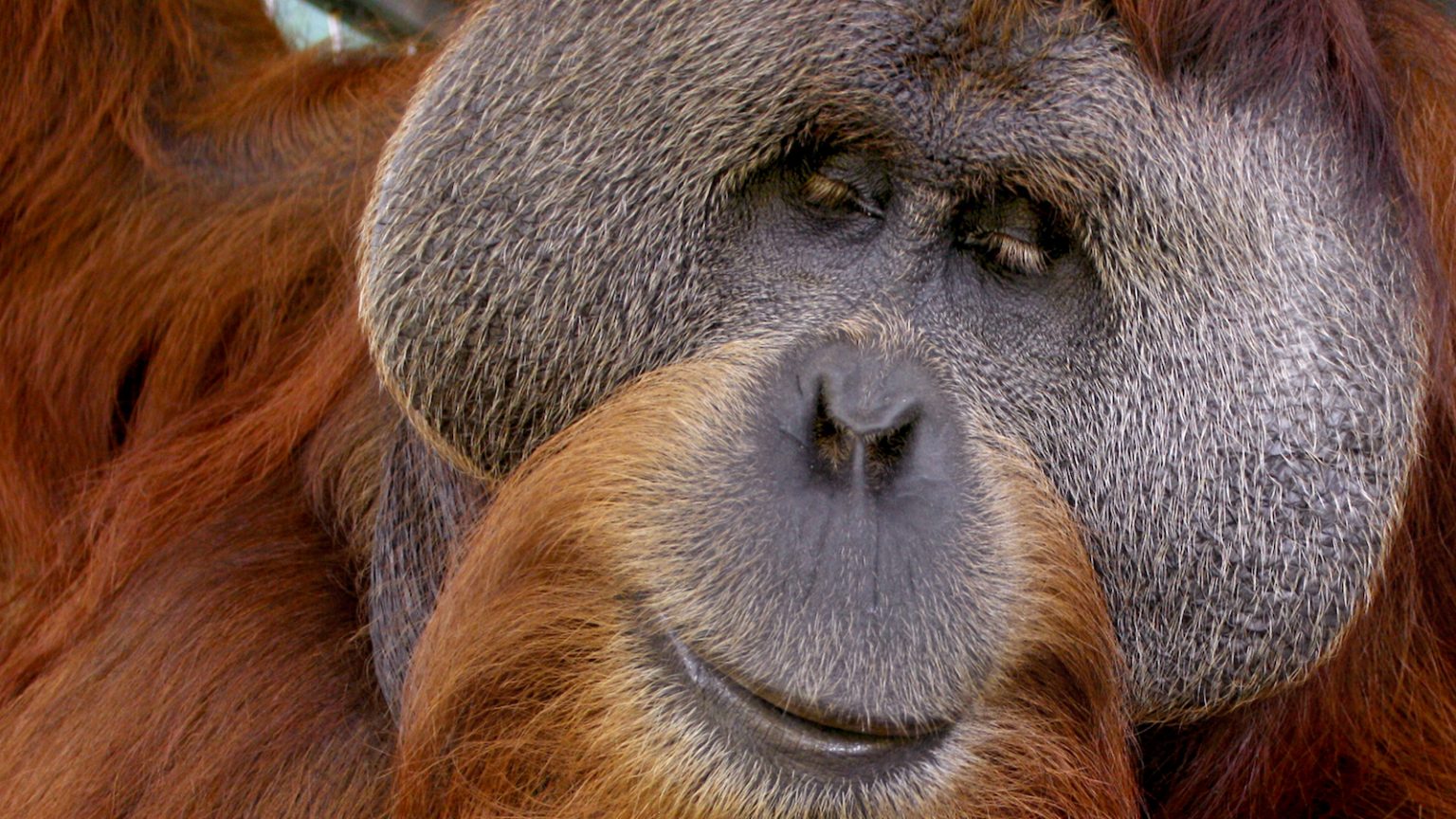 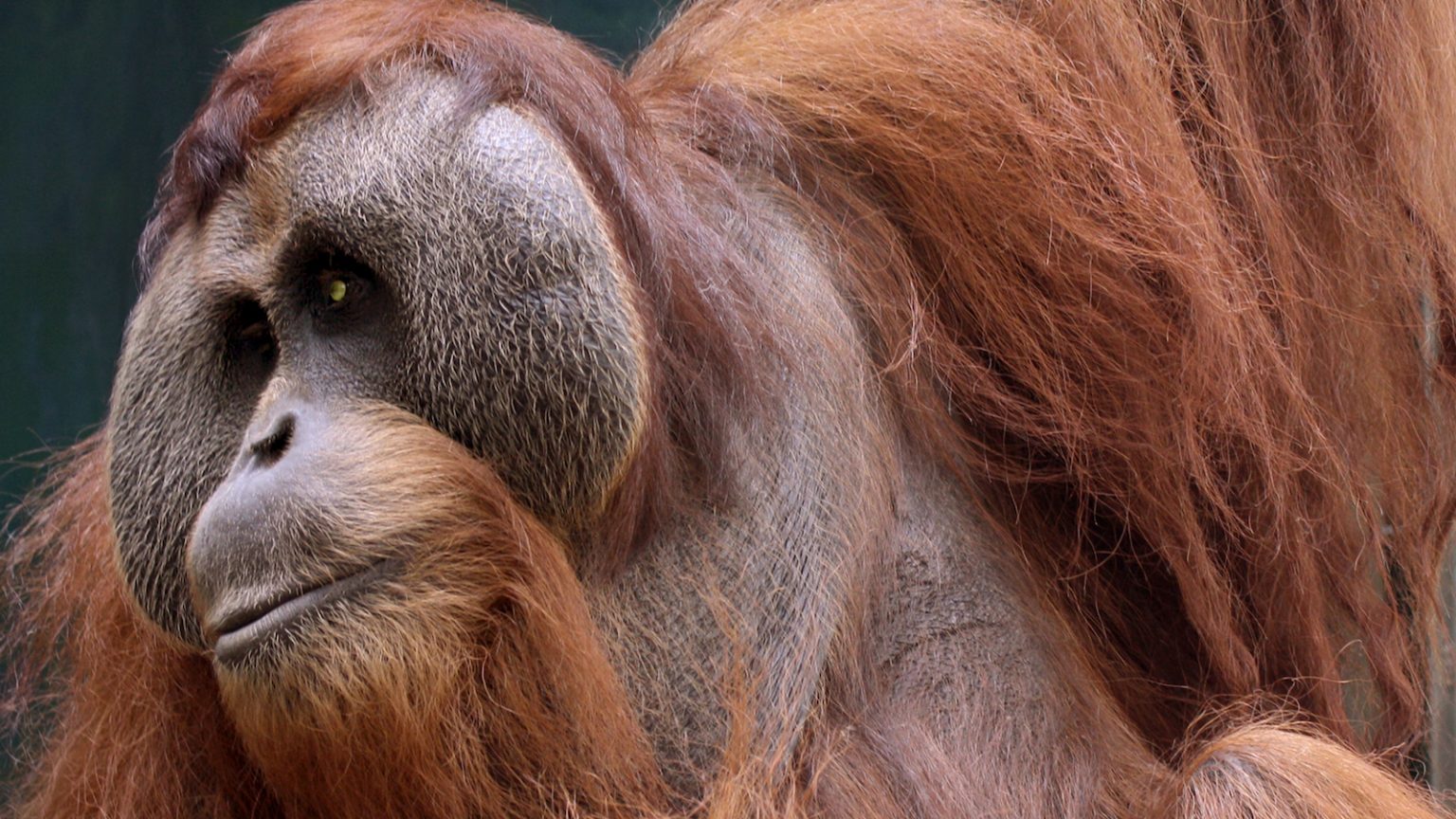 Leuser was originally confiscated in 2004 as an illegal pet, when aged around 4 years old. He was being kept by a soldier in Indonesia‘s military, near Kutacane in South East Aceh. Later that year he was transferred to the SOCP Reintroduction Centre in Jambi province, near the edge of the Bukit Tigapuluh National Park, and eventually became a wild orangutan once again.

Sadly, in 2006 the Jambi team were called out to reports of an orangutan being shot at and captured in some farmland near the edge of the Park. On arrival at the scene they discovered Leuser low in a tree, totally bewildered by what was happening to him. They were able to get him safely into a traveling cage though, and he was soon returned to the SOCP Quarantine and Rehabilitation Centre for treatment. The Jambi conservation authorities managed to prosecute the 3 farmers who had shot him, the first prosecution we know of in Sumatra for someone injuring an orangutan.

X-rays revealed Leuser had been shot 62 times, and was blind as a result. Curiously, most pellets were concentrated in his face and his genital area!

Nowadays, Leuser is one of the more relaxed and friendly of the SOCP’s adult male orangutans, but he does get frustrated by his blindness sometimes.