Orangutans go to ‘College’ Before Being Released 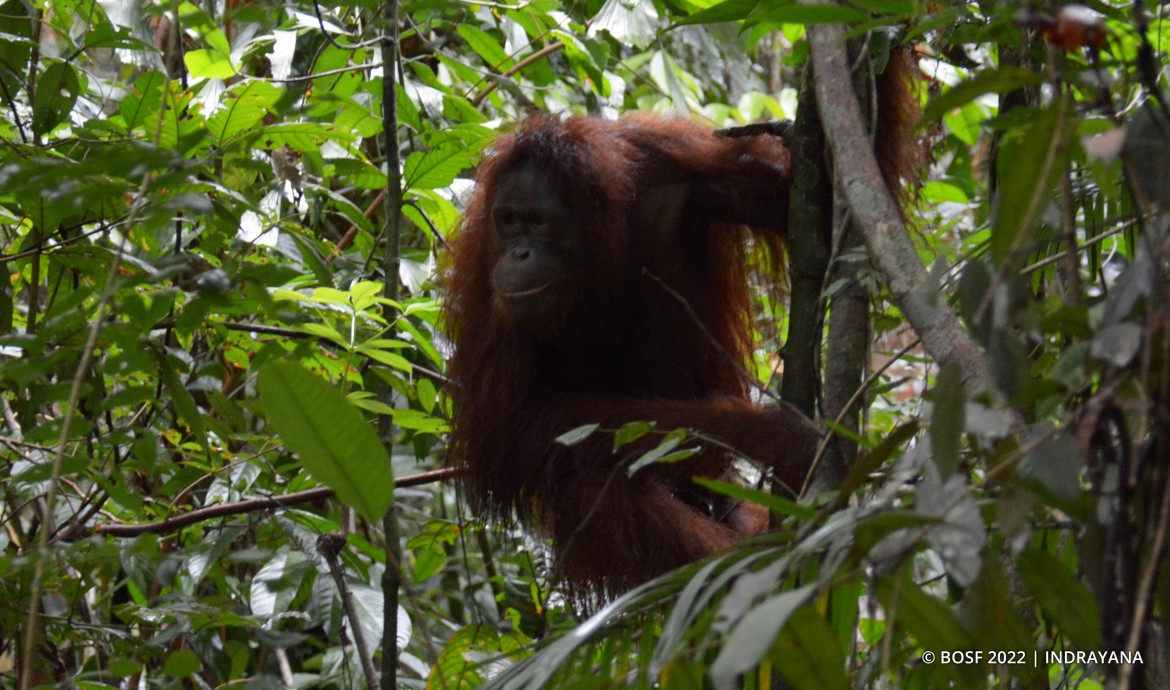 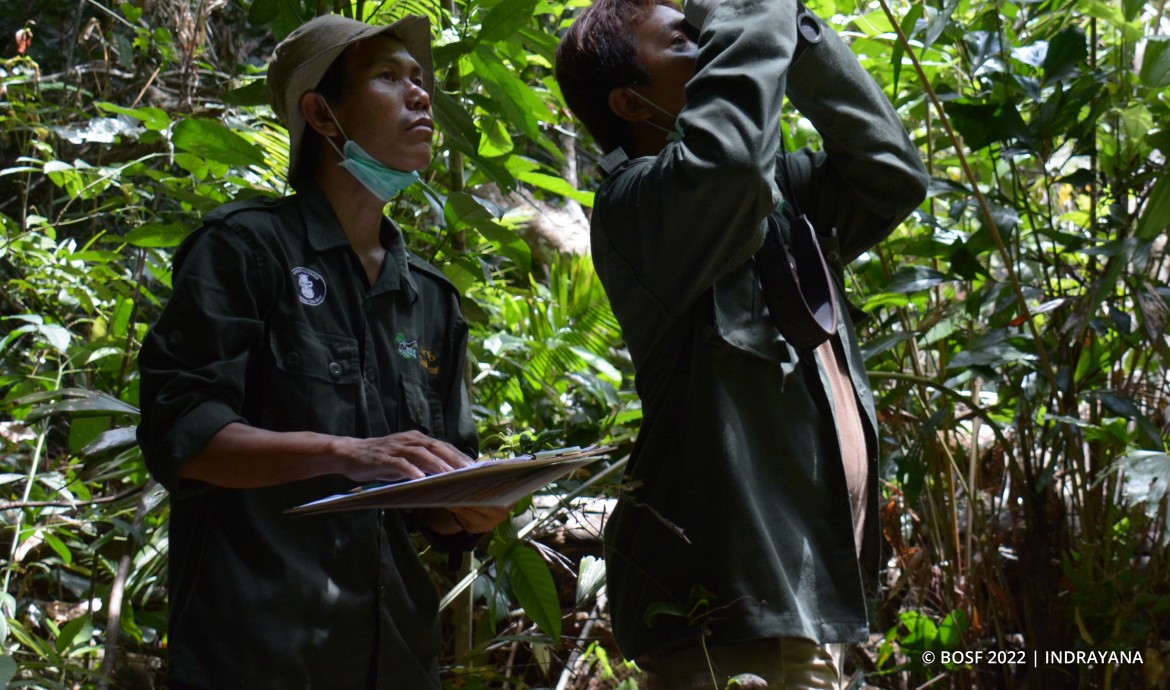 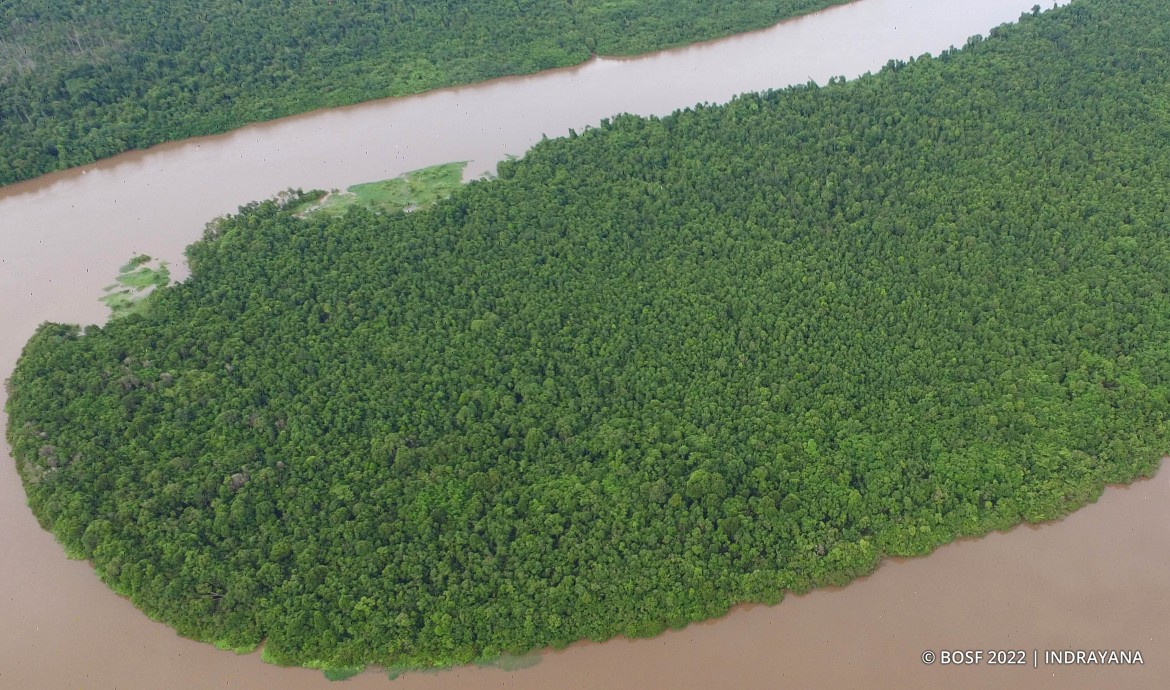 The BOS Foundation works tirelessly to protect Bornean orangutans (Pongo pygmaeus) and their habitats. The overall rehabilitation process - from the rescue of young orangutans to their eventual release - takes a long time, as they must first master the skills required to survive independently in the wild. Orangutans must pass every stage of rehabilitation: all levels of Forest School, followed by time on a pre-release island, before they can finally be released back into the forest.

Many of the orangutans who have completed Forest School move on to the pre-release stage of rehabilitation in the Salat Island Cluster in Pulang Pisau, Palangkaraya, Central Kalimantan. The island is a nature conservation site managed by the BOS Foundation in collaboration with PT Sawit Sumbermas Sarana (SSMS), since 2015. It is on this island that orangutans start ‘orangutan college’, where the survival skills they have learned in Forest School are put to the test.

The Salat Islands are a set of forested islands which the BOS Foundation uses as one of our pre-release locations for the orangutan rehabilitation program at Nyaru Menteng. The cluster covers more than 2,000 hectares and consists of two main islands, Badak Besar Island and Badak Kecil Island.

The rehabilitation process takes, on average, over seven years for orangutans to complete, starting from the time of their rescue. A suitable pre-release site is one that provides an ample area of land that can also be protected and well-monitored, with abundant natural food sources. The Salat Island Cluster can accommodate up to 200 orangutans, which is good news for the more than 100 orangutans at the Nyaru Menteng Rehabilitation Centre currently awaiting their turn to be transferred to a pre-release site.

In addition to managing this pre-release area, the BOS Foundation and PT SSMS developed plans to allocate part of Salat Island as a sanctuary for orangutans who are not able to be released to the wild. Many orangutans simply cannot return to the wild, due to physical disabilities and other behavioral limitations. These orangutans will have a second chance to live in a natural sanctuary within part of the Salat Island Cluster, as the forest is protected and can still be monitored if they ever require human help. This way, orangutans with physical shortcomings, who would not survive in the wild due to their conditions, still have the opportunity to live safely in a natural environment that is protected from most threats.